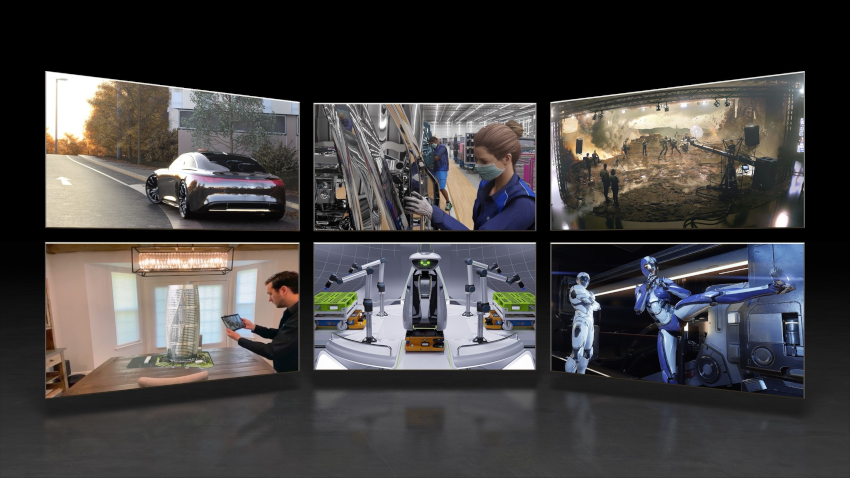 More than two dozen tech firms and industry groups are teaming up to launch the Metaverse Standards Forum, a new consortium focused on supporting the development of the metaverse.

The launch of the consortium was announced this morning.

The metaverse is envisioned as a future version of the internet that would include more augmented reality and virtual reality elements. It’s also expected to incorporate other technologies, such as digital twins. A digital twin is a virtual representation of an object such as a server that  engineers can use to test new features and perform other technical tasks.

One of the companies backing the Metaverse Standards Forum as a founding member is Nvidia Corp., whose graphics cards play a key role in the industry effort to build the metaverse. The chipmaker is joined by Google LLC, Qualcomm Inc., Microsoft Corp., Meta Platforms Inc. and more than a dozen other tech firms. They’re backing the group alongside several standards organizations including the W3C consortium, which helps maintain many of the foundational technologies that power the web.

Another standards organization known as the Khronos Group is responsible for hosting the Metaverse Standards Forum. Khronos Group develops technologies that are used in fields such as AR, VR and machine learning to facilitate interoperability between products from different companies.

The forum will have multiple focus areas. The group will work to identify cases where a lack of interoperability between technologies that are needed to build the metaverse is “holding back metaverse deployment.” Additionally, the group plans to explore ways of improving coordination between organizations that develop technology standards.

“The creators of the early web and internet understood that open standards — particularly for data formats — were accelerators of growth and a network effect,” stated Rev Lebaredian, Nvidia’s vice president of Omniverse and simulation technology. “The metaverse needs an equivalent to HTML to describe interlinked 3D worlds in glorious detail.”

The Metaverse Standards Forum will support “pragmatic, action-based projects” as part of its work. Those projects could include initiatives to develop open-source tooling for building new technologies, the group stated. Hosting hackathons is another item on the forum’s agenda.

As part of its responsibilities, the group will work to establish consistent terminology for metaverse concepts. In parallel, it plans to invest in creating deployment guidelines that will assist companies with the implementation of metaverse technologies.

Participation in the group won’t be limited to Nvidia, Google and the other founding members. The forum stated that any organization can join at no charge. The group hopes to onboard not only more tech firms but also other types of organizations, such as universities.

“The Metaverse Standards Forum provides a vital and unique open venue for the industry to work together to accelerate the availability of interoperability standards that will enable diverse metaverse experiences,” said Neil Trevett, the president of Khronos Group and Nvidia’s vice president of developer ecosystems.

Though the metaverse is still in a relatively early stage of its evolution, it has already become a major focus for several of the tech industry’s largest companies.

Meta is investing billions of dollars per quarter to build a metaverse business. Qualcomm recently debuted a new reference design that hardware makers can use to build AR glasses. Given how the newly launched group is already backed by several of the industry’s largest players, other major tech firms such as Apple Inc. that are developing metaverse-related technologies may potentially join as well in the future.