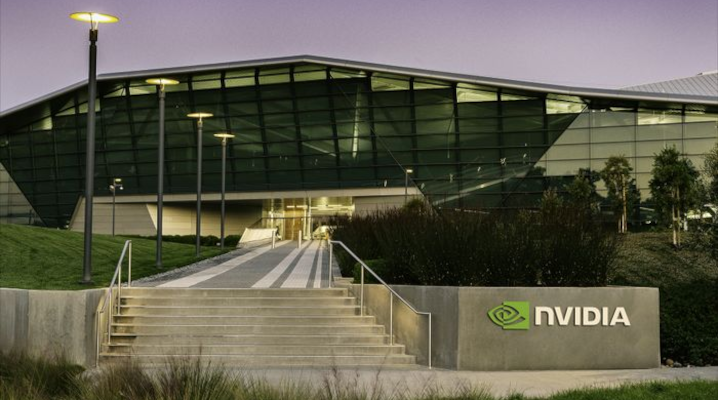 Nvidia in May projected revenue of $8.1 billion for the quarter ended July 31. In the newly released preliminary earnings report, the company stated that it’s now expecting sales of $6.7 billion, which led its shares to decline by 7% in trading today.

Though Nvidia’s second-quarter revenue is expected to fall short of internal estimates, it still represents an improvement over the year-ago quarter. The $6.7 billion in sales that the company is projecting amounts to a 3% year-over-year increase.

Nvidia attributed its lower-than-expected sales primarily to its gaming business. Revenue from the gaming business, which provides graphics processing units for the consumer market, fell 44% year-over-year to $2.04 billion.

“Our gaming product sell-through projections declined significantly as the quarter progressed,” said Nvidia founder and Chief Executive Officer Jensen Huang. “As we expect the macroeconomic conditions affecting sell-through to continue, we took actions with our Gaming partners to adjust channel prices and inventory.”

Nvidia’s data center business, which provides GPUs for enterprises and cloud providers, fared better during the second quarter. The business increased its revenues by 61%, to a record $3.81 billion. However, Nvidia stated that the unit fell “somewhat short” of expectations because of supply chain disruptions.

Nvidia disclosed in conjunction that it expects $1.32 billion in inventory-related charges. “The significant charges incurred in the second quarter reflect previous long-term purchase commitments we made during a time of severe component shortages and our current expectation of ongoing macroeconomic uncertainty,” said Colette Kress, Nvidia’s executive vice president and chief financial officer.

Intel processors and Nvidia graphics cards are often installed side-by-side in PCs. The decreased demand experienced by Intel’s client computing business and Nvidia’s gaming business were likely both influenced by the recent decline in worldwide PC shipments. According to Gartner Inc. research released last month, PC shipments are on pace to drop 9.5% in 2022.

“NVIDIA has excellent products and position driving large and growing markets,” Huang stated. As we navigate these challenges, we remain focused on the once-in-a-generation opportunity to reinvent computing for the era of AI.”

Nvidia’s plan to address the growing adoption of artificial intelligence encompasses not only the data center infrastructure and personal computer segments, but also the auto sector. Nvidia sells a line of specialized chips for self-driving vehicles, which use AI to power their autonomous driving features. Nvidia has received $11 billion worth of orders from auto sector customers and the company expects this part of its product portfolio to become its “next multibillion-dollar business” in the long term.