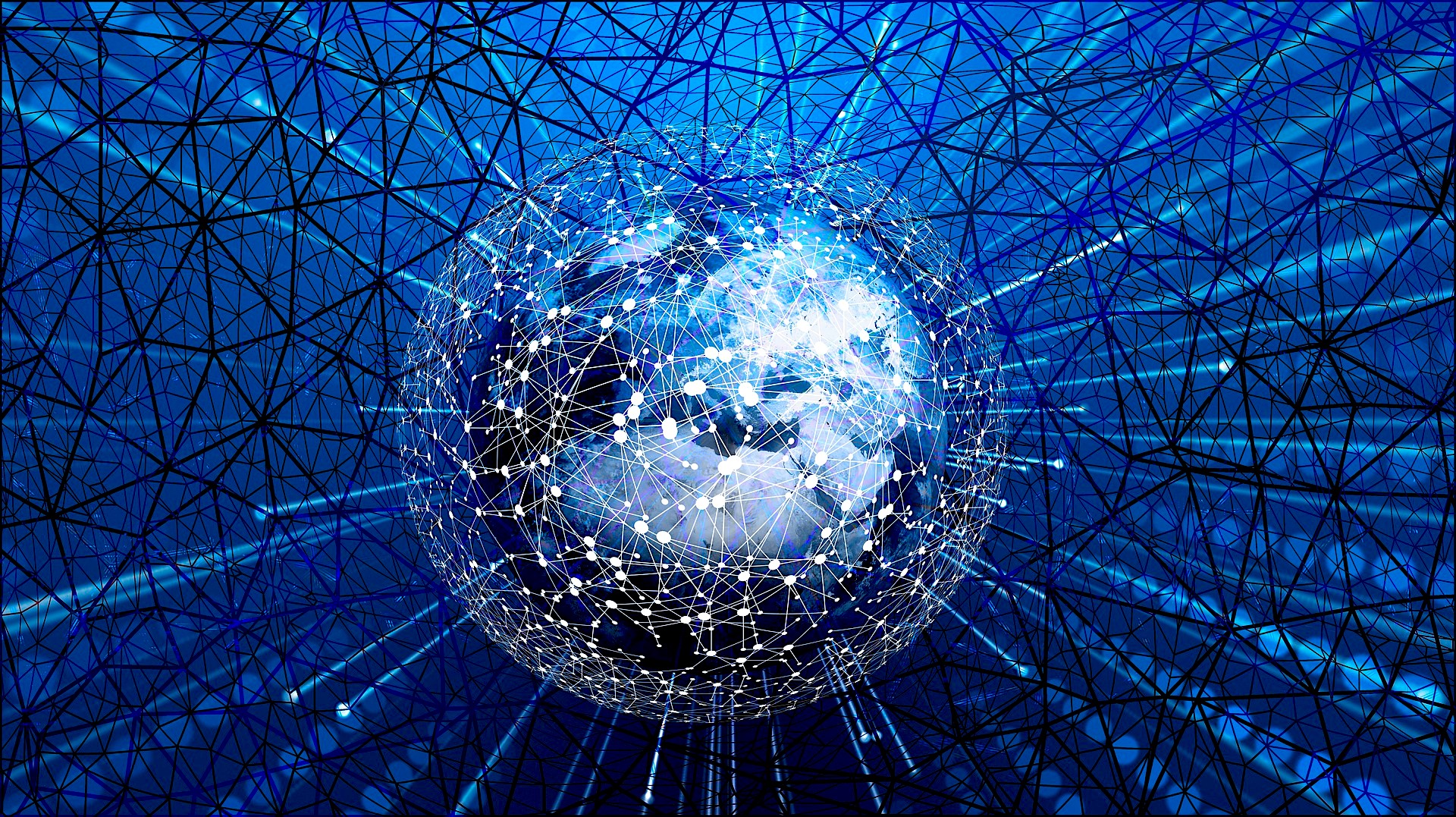 Nova is the second chain launched in the Arbitrum ecosystem alongside Arbitrum One, which was designed to support scaling decentralized finance and nonfungible tokens.

Speaking to SiliconANGLE in an interview, Steven Goldfeder, co-founder and chief executive of Offchain Labs, said Arbitrum One already brings Ethereum transactions for decentralized apps down about 97% with high security. It uses “zero-knowledge rollups” that bundle transactions off-chain before submitting them in batches. That allows them to execute faster and with lower fees.

In turn, that makes most transactions about 30 to 40 cents on average, which is far superior to Ethereum for creating NFTs or running most DeFi transactions.

However, Goldfeder explained, certain other applications that need to do more transactions would find that extremely burdensome, so the team designed a different technology to launch Arbitrum Nova.

“There is another class of projects which have a high volume of transactions and massive user bases and aren’t necessarily blockchain-native and thus don’t have the appetite to pay these kinds of fees,” he said. “Two of these types of projects are games and social applications. They look and they say that they want to launch on Arbitrum, but they need an ultra-low fee.”

Nova is built on a technology known as AnyTrust, which allows for ultra-low-cost transactions, even lower than Arbitrum One, and it still delivers high security, speed and scalability for transactions. It does so by certifying and validating the transaction batches, and posting only the certifications, not all the data, to the Ethereum blockchain. The end result is significant cost savings.

“Game and social app developers often find themselves faced with a hard choice,” Goldfeder said. “‘Do I want security or do I want ultra-low fees?’ They can be very principled about security but ultimately if their game or app won’t work in that regime, they’ll have a hard choice.”

As a result, he explained, Arbitrum sought out a solution that could could “fill that gap” by delivering ultra-low fees and still provide high security.

Arbitrum Nova is the perfect platform for games and social media apps because they are cost-sensitive and have high transaction volume. Games tend to mint new items and currency consistently and players constantly trade between one another, high fees would stifle in-game economies. Social media apps rely on scaling messaging between users and high fees would quickly quash the ability to communicate freely.

The social media website Reddit will be launching its Community Points on Arbitrum Nova. Community Points allow users to earn cryptographic tokens that allow them to own their own reputation points on the Ethereum blockchain, but shortly after launch, the site sought scaling partners in the Scaling Bake-Off. Arbitrum was chosen as the winner.

In addition to Reddit, several other companies are planning to support the Arbitrum Nova launch including cryptocurrency exchange FTX, MetaMask developer Consensys and blockchain infrastructure startup QuickNode, all of which will be inaugural members of Nova’s Data Availability Committee.