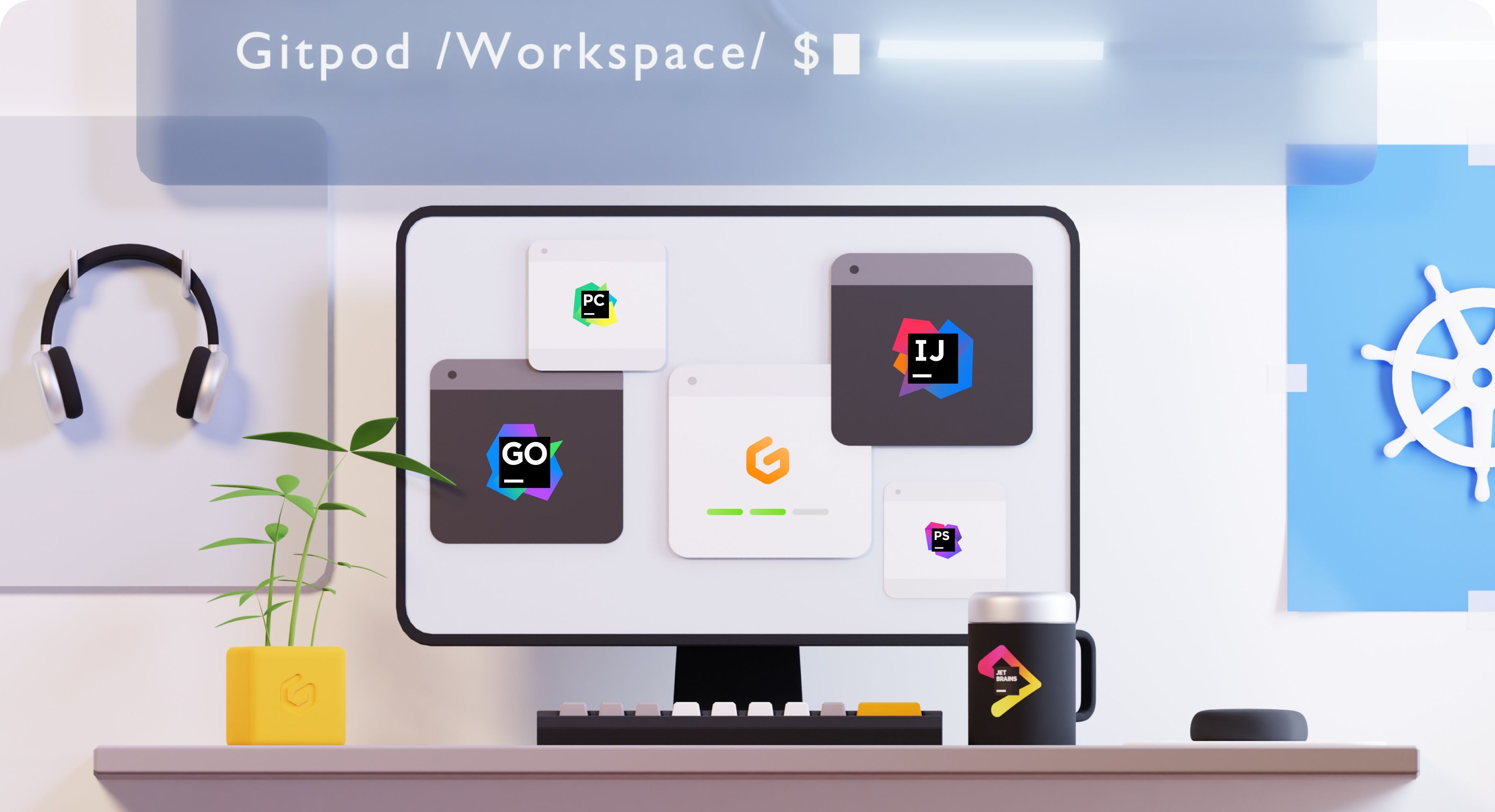 The idea behind Gitpod is to remove the friction of manually setting up and maintaining a development environment. Using Gitpod, developers can work faster with all the tools they need to update or create new applications more quickly, according to the company.

As of its last funding round in April 2021, Gitpod had more than 350,000 developers using its platform. Eightenn months later, the number has increased to 750,000. Notable companies with developer teams using Gitpod include Google LLC, Amazon Web Services Inc., DataStax Inc. and GitLab Inc.

“Developers have moved almost all creative workflows to the cloud,” Johannes Landgraf, co-founder and chief executive officer of Gitpod, said in a statement. “Paradoxically, the workflow of writing software itself never left local computers. Gitpod’s purpose is to change that. With the additional funding we will continue to spearhead the shift to the cloud for developers: from static and brittle development environments to consistently reproducible, instant, ephemeral Cloud Development Environments.”

The company’s new category is designed to improve the productivity of companies’ most scarce and expensive employees: developers. Gitpod claims that customers reference up to five hours per week per engineer of time wasted from broken development environments, and CDEs are intended to address that problem.

They will be available instantly and offer infinite and secure development environments, the company promises. The development roadmap items include a workspace plugin system, application programming interfaces and increased extensibility. CDEs are also said to create entirely new opportunities for team members to work more closely together, with preview environments and new collaborative workflows.