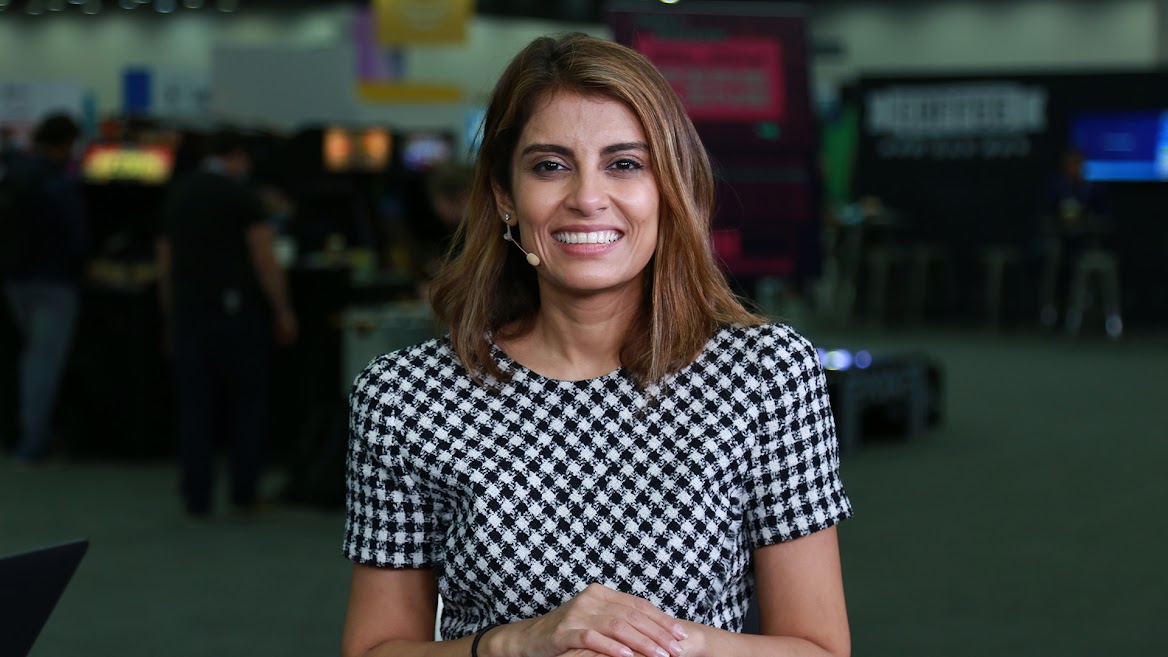 Significant enterprise adoption of Kubernetes and the continued addition of new open-source projects are bringing the cloud-native community into new territory.

The Cloud Native Computing Foundation currently hosts a record 140-plus projects, with that number expected to grow over the coming year. Attendance at this year’s gathering of KubeCon + CloudNativeCon NA in Detroit exceeded 8,000, which was more than double the number who attended last year’s event in Los Angeles, according to CNCF Executive Director Priyanka Sharma (pictured).

“I’ve been part of many open-source movements and communities, and I think this is something special,” Sharma said. “Once something becomes mainstream, normally it’s like ‘OK, boring.’ Kubernetes continues to garner support and energy, which is unique in the ecosystem. The diversity of options and room for innovation at the same time means this is just the beginning.”

Sharma spoke with theCUBE industry analysts John Furrier and Savannah Peterson at KubeCon + CloudNativeCon NA 2022, during an exclusive broadcast on theCUBE, SiliconANGLE Media’s livestreaming studio. They discussed the current state of open-source and a continued need to support maintainers and contributors in the cloud-native ecosystem. (* Disclosure below.)

The volume of projects in the CNCF pipeline relies heavily on a sizable base of volunteer supporters to maintain and update code as needed. These approximately 1,000 maintainers form a key constituency within the open-source community, something that Sharma wanted to ensure was duly recognized at the KubeCon event this week.

“The underlying basis of all these projects is the maintainers,” Sharma said. “They are the ones who set the vision, set the direction, and then 176,000-plus contributors follow their lead. There is a lot more that companies around us need to do to support these people, because the innovation they are bringing is unprecedented.”

There are now CNCF contributors from 187 countries, reflecting the global reach of the open-source movement. As the number of open-source projects inside the CNCF tent continues to grow, Sharma knows that expanding the contributor base will be a top priority.

“Anyone and everyone who can, should contribute and join us,” Sharma said. “We will help you get involved so you are not on your own. That’s my number one message.”

(* Disclosure: The Cloud Native Computing Foundation sponsored this segment of theCUBE. Neither CNCF nor other sponsors have editorial control over content on theCUBE or SiliconANGLE.)