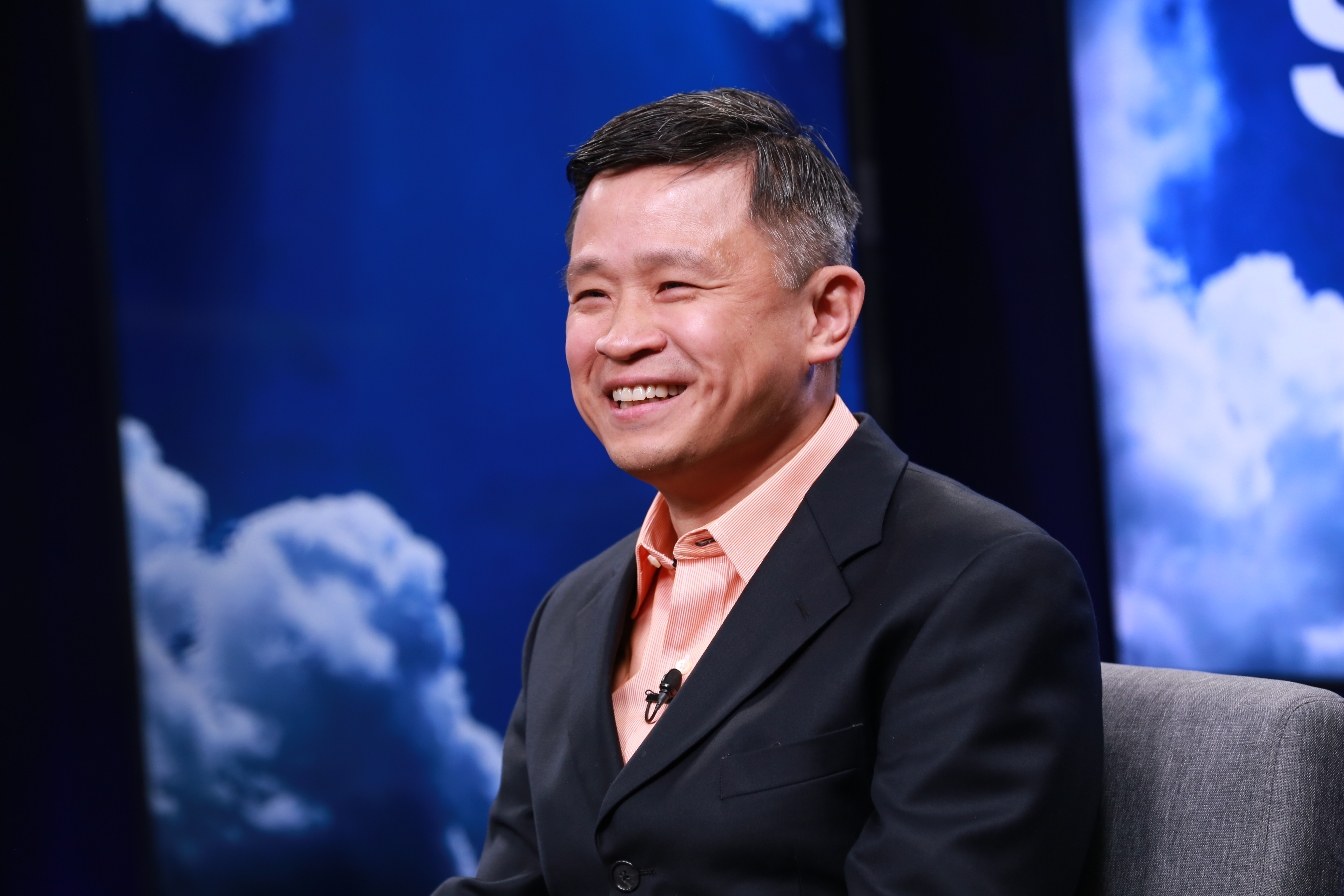 One central point of agreement among industry experts so far is the crucial role artificial intelligence has played in not just our internet-controlled world, but also in advancing enterprise computing trends such as supercloud.

This movement is perhaps best encapsulated by the rise of ChatGPT, an OpenAI tool whose prototype launched in late 2022 and generates articulate, original and human-like responses for queries ranging from politics to art, music, mathematics and the sciences.

“I think that ChatGPT is another Netscape moment, the browser moment,” said Howie Xu (pictured), vice president of machine learning and artificial intelligence at Zscaler Inc. “If you think about internet technology, it was brewing for 20 years before the early 90s. Not until you had a browser did people realize, ‘Wow, this is how wonderful this technology could be.’ If you look at the last 30 years, there was the browser moment and the iPhone moment. I think the ChatGPT moment is as big as those.”

Xu spoke with theCUBE industry analysts John Furrier  and Dave Vellante at the Supercloud2 event, during an exclusive broadcast on theCUBE, SiliconANGLE Media’s livestreaming studio. They discussed OpenAI advancements, specifically ChatGPT, and how much investment it’d take to reach the full potential of what it offers. (* Disclosure below.)

As large, distributed swaths of business-critical data form an inalienable core of what theCUBE has termed the “supercloud,” innovations like ChatGPT will be at the helm of deconstructing the accompanying complexity. This is especially important given the heterogeneous nature of the different cloud services, according to Xu.

“In order for me as a developer to create applications, I have so many things to worry about, and that’s complexity,” he explained. “But with ChatGPT, with the AI, I don’t have to worry about it. Those kinds of details will be taken care of by the underlying layer.”

Continuing on the topic of abstracting complexities, operations such as spinning vast application programming interface layers will happen covertly and be automated by AI-powered bots. That, in essence, is the substantive change DevOps will experience as this OpenAI trend continues to unfold, according to Xu.

“You still need APIs just like hardware. You still need all of those things,” he pointed out. “But that’s going to be more hidden. The high-level thing will be more around [instructing the software] using the English language, or any language for that matter.”

Thus, through language, teams can find and access complexities and solve them with services that live across the supercloud. And while capabilities like this might seem ridiculous to many people, considering ChatGPT’s current limitations, the technology is on the path to getting there, according to Xu.

“The thing is people kind of unfairly criticize ChatGPT and its capabilities. But can you not break down human tasks into smaller things and get complex things to be done by ChatGPT? I think we are there already,” he stated.

OpenAI is ahead of the game

What many industry analysts are seeing, much to the chagrin of large data/search players like Google, is that OpenAI has leaped to the forefront of providing the capabilities to handle the data requirements of the supercloud. A lot of this is due to the concentrated capabilities within ChatGPT born from tedious underlying work, such as the training of machine learning models, according to Xu.

As a result, companies need to be proactive enough to see the AI technologies as critical to a supercloud future instead of just being in the count while leaving AIops on the back burner.

“For most of the Fortune 500 companies, your job is to survive the big revolution. So you at least need to do your walmart.com sooner than later and not be like GE with a lot of the hand waving,” Xu stated.

Microsoft, for its part, has shown some of that foresight, as it’s recently invested around $10B into OpenAI and worked with the company across several areas, including its OpenAPI services.

Regarding whether OpenAI will enjoy a first-mover advantage in its niche with ChatGPT, it would seem that such an advantage exists currently but is set to dissipate in the near future as more players make their way into the field, according to Xu.

“I don’t think that the game is over for the rest of the players, whether it be the big players or OpenAI’s traditional competitors,” he concluded