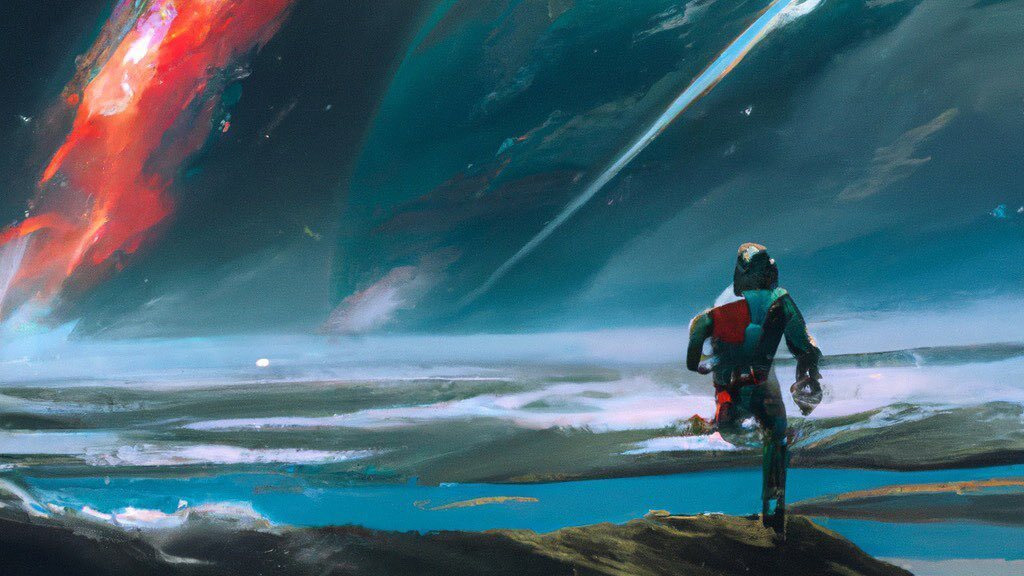 The research team at OpenAI LLC announced today that the waitlist for its powerful artificial intelligence-driven natural language-to-image generator DALL-E has been removed and now users can sign up and start using it immediately.

“More than 1.5 million users are now actively creating over 2 million images a day with DALL-E — from artists and creative directors to authors and architects—with over 100,000 users sharing their creations and feedback in our Discord community,” the OpenAI team said in its announcement.

Stating that the slow move to opening up the beta to the public was the result of an “iterative approach to deployment” because of safety concerns over misuse and the responsibility of scaling a complex system. The updated system was first previewed to users in April, based on its original release of DALL-E, which increased its resolution and lowered the latency for image generation.

The release of the white paper for DALL-E to led to a massively enthusiastic response from the community about the powerful capabilities of AI image generation. As it was capable of taking text descriptions and producing surreal images of real-world depictions. As a result, artists began to use it to create a manifold variety of art by learning how to best describe what they desired and learned to coach the AI to deliver what they wanted.

With these enhancements, DALL-E already added the capability of making changes within generated or uploaded images, a capability known as “Inpainting,” which allowed users to use the text-to-image capabilities to modify a portion of an existing image. In late August, the team added yet another update called “Outpainting,” a feature that uses the AI to expand an image in the same style using natural language descriptions to add more imagery outside the boundaries of an image.

During the closed beta period, the OpenAI team learned from real-world examples of how its AI generator could be abused and had already built-in guardrails to prevent misuse. For example, it would not recreate faces, sexual or violent imagery – and in the past months, the team enhanced the filters in order to reject such requests. “In the past months, we’ve made our filters more robust at rejecting attempts to generate sexual, violent and other content that violates our content policy and built new detection and response techniques to stop misuse,” the team wrote.

These filters were added to the platform in order to avoid common issues about AI-generated art intersecting with questions of ethics, such as generating celebrity “deepfakes.” For example, though it’s possible to get DALL-E to produce gorgeous landscapes and images of flocks of doves flying through rays of sunlight, it won’t render a realistic picture of President Biden.

Of course, this isn’t quite the same for other AI art generators currently on the market such as Midjourney and Stable Diffusion. They don’t have the same filters, although they do block certain content, and they can generate faces, pornography and much more macabre imagery. Those possibilities have thrust the ethics of AI-generated artwork into the public consciousness over the past few months.

Currently, DALL-E does not have an application user interface for developers to use in their own apps outside the DALL-E platform, but the company said in the blog post that it’s testing one.

DALL-E will remain in beta even with the waitlist removed and the pricing for beta users will remain the same. All users will receive 50 free credits in their first month and 15 credits each subsequent month with the option to buy additional credits to perform operations on the platform. Sign ups are available today.