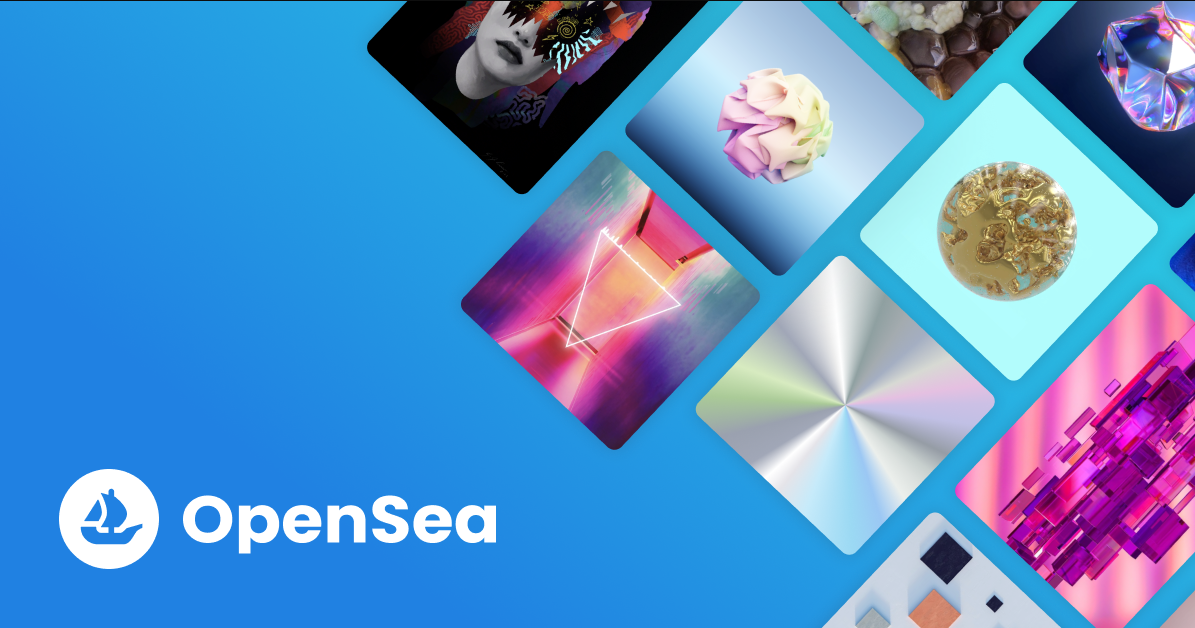 Nonfungible token marketplace OpenSea has laid off around 20% of its staff amid ongoing turmoil in cryptocurrency and broader markets.

OpenSea co-founder and Chief Executive Officer Devin Finzer revealed the news on Twitter and also shared a letter he had sent to staff. The letter states that the decision to lay off staff was an “incredibly sad and difficult decision” but was due to “an unprecedented combination of crypto winter and broad economic instability.”

“We need to prepare the company for the possibility of a prolonged downturn,” Finzer wrote. “The changes we’re making today put us in a position to maintain multiple years of runway under various crypto winter scenarios… and give us high confidence that we will only have to go through this process once.”

Today is a hard day for OpenSea, as we’re letting go of ~20% of our team. Here’s the note I shared with our team earlier this morning: pic.twitter.com/E5k6gIegH7

Staff being laid off will be provided with a generous severance, healthcare coverage into 2023 and accelerated equity vesting for those who haven’t hit their cliff. OpenSea is also assisting laid-off staff with job placement and support.

OpenSea is not the first company to lay off staff in the broad blockchain space recently and won’t be the last. According to Blockworks, companies recently laying off staff include cryptocurrency exchange Gemini Trust Company LLC who cut 100 employees, Crypto.com losing 260 employees, BlockFi cut staff by 20% and Coinbase Inc. by 18%.

The decision by OpenSea to cut staff also comes amid a decline in the popularity of NFTs. Once the next big thing, NFT marketplace volume peaked in January 2022 with $16.57 billion in NFTs traded, according to data from The Block. The figure has declined since, dropping to $1.04 billion in June. OpenSea facilitated $4.97 billion in NFT sales in January compared to $697 million in June.

OpenSea’s decision to reduce its headcount is a proactive move to cut costs as markets continue to flounder and the U.S. appears to be heading into a recession. The company does not lack funding, having raised $300 million on a $13.3 billion valuation in January, but as per Finzer’s note, OpenSea is planning for worse days, months and years ahead before the market eventually recovers, presuming that it does with time.