If ever you wanted an example of just how much and how quickly the car industry is changing, look no further than the Ford Fiesta going out of production.

From being Britain’s best-selling car for as long as anyone can remember to dropping out of the top 10 last year when the chip shortage hit car production to now being axed completely: its demise has been swift.

The announcement isn’t yet official, but we understand it will be very soon. Ford’s focus is shifting firmly to electrification, and its presence in the B-segment will be taken by the Puma crossover and an electric version of it, due by 2024.

Ford’s strategy isn’t to go like for like with models from the old world into the electrified new, instead taking the opportunity to reinvent its range (raiding its back catalogue for some familiar names at the same time), which is why the Fiesta is following the Focus off price lists.

There’s also the subtext that Ford as a business in Europe is known to only really make any profits of substance on vans and on its crossovers; the margins are just too thin on traditional cars, prices of which have crept ever upwards, due to the legislative burden placed on car makers. 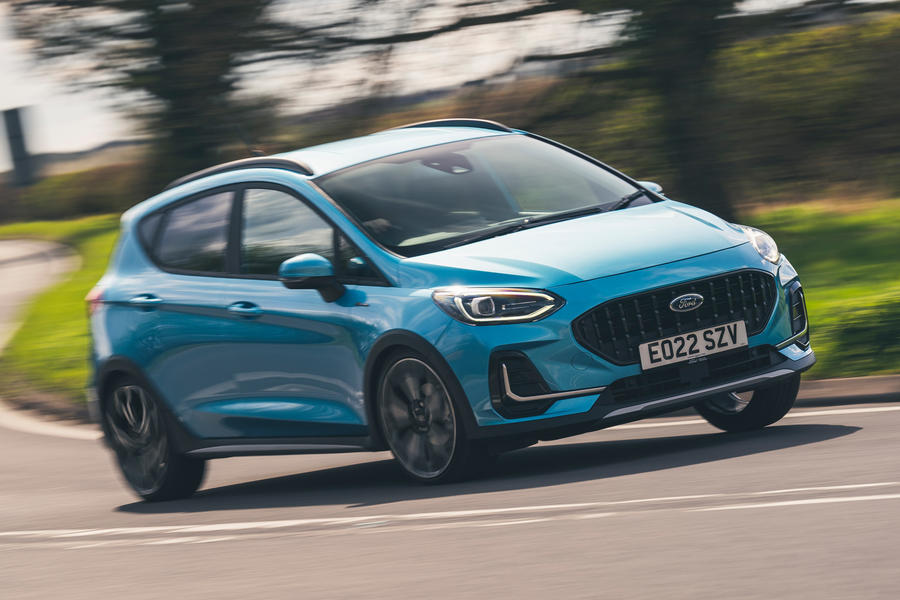 It’s a sad day. Everyone has a Fiesta story or memory and many of us have owned them. I’ve owned three, including one as our current family transport.

The decision is understandable on a business level – inevitable, even. Yet it does set off further alarm bells for the industry in Europe about its ability to provide new cars that are affordable to the masses; and raise questions about whether the average CO2 emissions of Europe’s car parc can drop at the rate it needs to as people are forced into staying in their current cars or into used ones as they simply can’t afford the higher costs of EVs.

Just last week, Stellantis boss Carlos Tavares warned that Europe’s middle classes were being priced out of buying new cars with the rise of electrification. There’s no more tangible example of this than the end of the Fiesta.

Here’s the default new car for so many people, a car that’s safe, economical, reliable and crucially affordable, being taken off sale for good. Whatever the indirect successor to the Fiesta looks like, it won’t be able to tick that last box in the same way.

Tavares called the decision to legislate solely in favour of electric cars without a reasonable transition period into the 2030s to keep cars like the Fiesta on sale “dogmatic and naïve”.

The city-car class has already been made almost extinct by the rising cost of meeting legislative targets both in the present (emissions and active safety) and future (battery electric), and now the erosion of the supermini class is under way too, with the biggest scalp already claimed.

It’s not just the Fiesta’s demise, it’s that of the affordable new car, too.