TVR is slated to launch a trio of EVs – first an electric Griffith, then a saloon and SUV

TVR’s owners understand why the question is being asked but bristle a bit at having to answer it: as far as they’re concerned, it was never off, just delayed by politics and a pandemic. Now they want to look forward and not back.

They argue that the initial excitement (including hundreds of deposits) proves there’s a customer base waiting for them, and that commissioning Gordon Murray to create a car – a prototype of which is still out on the road turning heads – proves they are serious.

There are many hurdles ahead, of course, not least of which is commissioning a manufacturing base and announcing a partner for development of an EV to meet the tight 2025 deadline TVR has set itself. Both decisions are, they say, imminent. 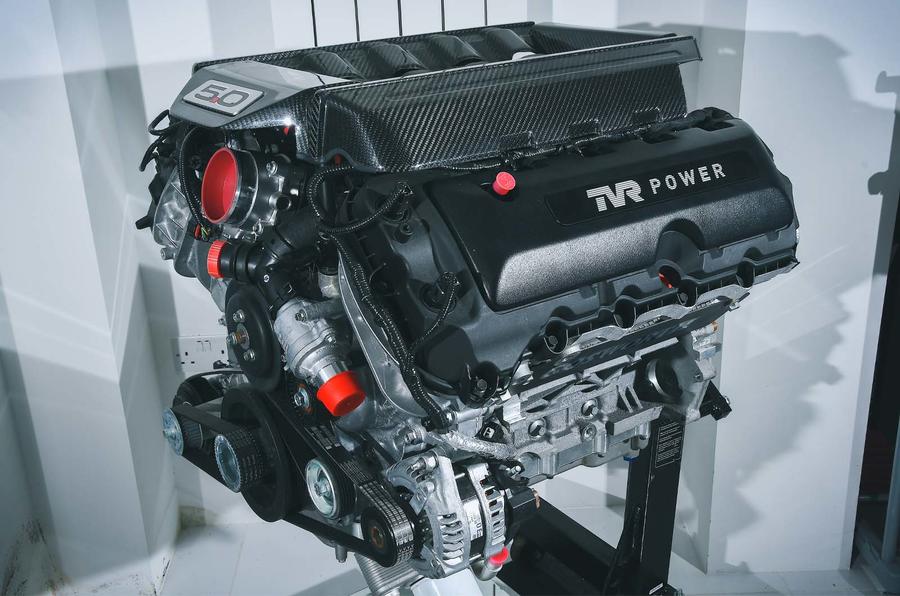 From that point to the first V8s rolling off the line still feels a monumental task, though, and from there building a three-strong EV line-up to rival the likes of Aston Martin looks like a lifetime’s work. But, admirably, all of them acknowledge the scale of the challenges.

Better, they argue, passionately and persuasively, to enjoy the ride, to savour the prospect of a Cosworth-engineered V8, built proudly in Britain, and embrace the EV transition, which itself raises the possibility of another British luxury car maker emerging as a global brand.

Ambitious? Of course. Difficult? Certainly. Impossible? Any automotive enthusiast only has to check their pulse as they think about the prospect of a thriving TVR to hope not.

As the owners point out, electrification has allowed other brands to break through; wouldn’t it be great if TVR could be one of them?