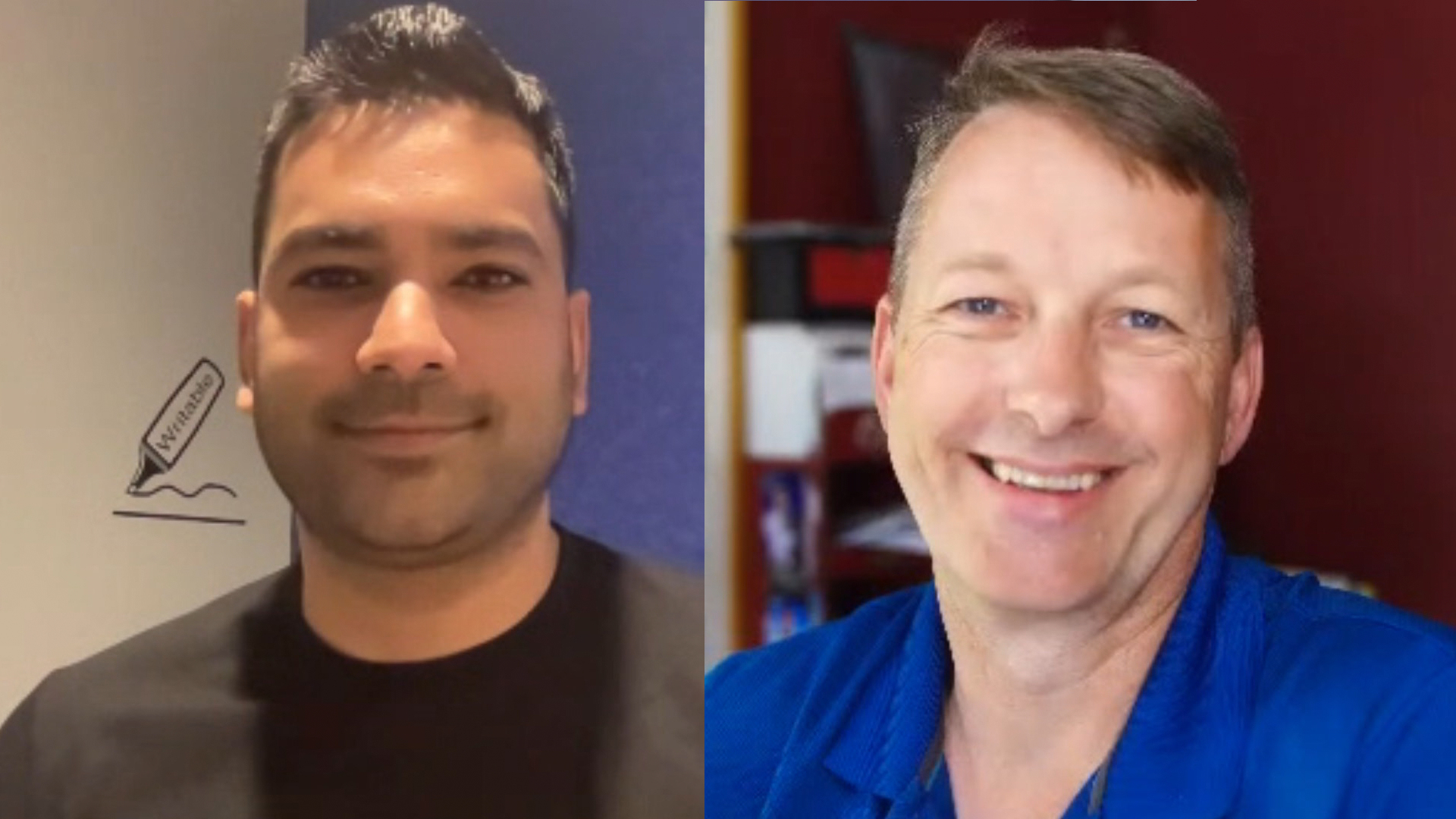 It was inevitable in a multicloud world that cloud providers would begin to combine services into a seamless whole for customers, and two major IT industry heavyweights took a step in that direction this month.

Oracle Corp. and Microsoft Corp. jointly announced the availability of Oracle Database Service for Microsoft Azure on Wednesday, an alliance that will provide Azure Cloud customers with direct streamlined access on Oracle Cloud Infrastructure, or OCI. With the new arrangement, Azure users can provision and monitor Oracle Database Services in OCI. Customers can also build applications on Azure and connect to Oracle services, such as Autonomous Database.

The announcement stemmed from a common set of customers and continued enterprise interest in multicloud solutions, according to one Oracle executive.

“Microsoft and Oracle share a massive enterprise customer base,” said Karan Batta (pictured, left), vice president of product management at OCI for Oracle. “The same customers that are using Office 365 are the same customers storing their mission-critical data on Oracle Database. Multicloud has become the right approach for a lot of our customers to be able to run applications across different cloud providers in a very simplistic manner. With this new announcement, we’re reducing the complexity of connecting things together.”

Batta spoke with Dave Vellante, industry analyst for SiliconANGLE Media’s livestreaming video studio theCUBE, in an exclusive interview. He was joined by Kris Rice (pictured, right), vice president of software development at Oracle Database, and they discussed specifics of the announcement and how cloud providers will continue to enhance the multicloud model.

The latest announcement built on a previous alliance formed by the two companies three years ago. In 2019, Microsoft unveiled Oracle Interconnect for Azure, a service that enabled interoperability between the two clouds.

“The feedback we got from customers was it was a great step in the right direction, but they needed more,” Batta said. “This experience builds on top of the physical interconnect on the data center side by giving customers an Azure like experience that allows them to deploy Oracle databases in a cohesive fashion with their Azure applications.”

What that means for Azure customers is an opportunity to take full advantage of Oracle’s various services, including its flagship Autonomous Database. Oracle released a number of enhancements to its Autonomous offering in March that enabled organizations to consolidate apps and databases on high-performance cloud infrastructure.

“The initial offering is going to have all flavors of the Oracle Database Cloud,” Rice noted. “It’s going to include Autonomous right out of the gate. For customers that want to kick the tires on an Oracle database link with Azure, there’s no faster path than using Autonomous.”

Through the latest alliance with Microsoft, Oracle believes that it is moving beyond the common understanding of a multicloud model. Multicloud usually means multivendor, but this month’s news provides a bridge in the services those vendors can provide and extends IT functionality.

“A lot of customers consider themselves multicloud if they’re leveraging two clouds,” Rice said. “What we are talking about is a multicloud workload where a compute node on cloud ‘A’ is talking to a database on Oracle. Then you get into the observability of the stack so you can monitor and react to how things are going.”

The new service is designed to allow Azure users to connect with their OCI tenancy through only a few mouse clicks. Links between the two cloud environments are automatically configured, creating a more seamless experience for users.

“What other cloud providers can do is make sure they provide experiences that obfuscate all of the plumbing under the covers so the customer doesn’t have to learn new things,” Batta said. “It’s removing the complexity of learning new clouds; that’s the biggest challenge that customers have. They can focus on their business value, which is running the app and running the database.”

What businesses don’t want to spend time on is dealing with support issues. When Oracle and Microsoft unveiled Interconnect three years ago, the two firms laid the groundwork for a customer support network.

“Building on the Interconnect from 2019, we have that collaborative support model,” Rice noted. “In this new console that we’ve built, you can log a ticket and immediately both sides will be aware of the context and what’s going on so we can resolve problems.”

Interconnect saw adoption by approximately 300 organizations across 11 global regions, according to Oracle. This is the kind of growth that bodes well for future joint initiatives as customers continue to embrace a multicloud world.

“The capability that we’ve built isn’t specific to Azure,” Batta said. “I think it will be in the best interest of all the cloud providers to just work together in the future.”

Here’s the complete video interview, and be sure to check out more of SiliconANGLE’s and theCUBE’s CUBE Conversations.