The Oracle Querétaro region is the company’s 39th worldwide and will provide local and Central American customers, partners and developers with faster and more seamless access to a wide range of Oracle’s cloud services when it opens for business later this summer, according to the company.

Oracle has been expanding its cloud infrastructure regions rapidly and plans to add 14 new regions around the world this year. The Querétaro region is the company’s ninth across the America’s, adding to existing regions in San Jose, Phoenix and Ashburn in the U.S., Toronto and Montreal in Canada, São Paulo and Vinhedo in Brazil and Santiago in Chile.

Oracle’s cloud infrastructure regions are data centers that make available computing resources to customers on an as-a-service basis. Within each Oracle cloud region there are three fault domains, or isolated hardware deployments that each come with their own power supply. That gives customers a way to spread workloads across multiple domains to ensure high availability. 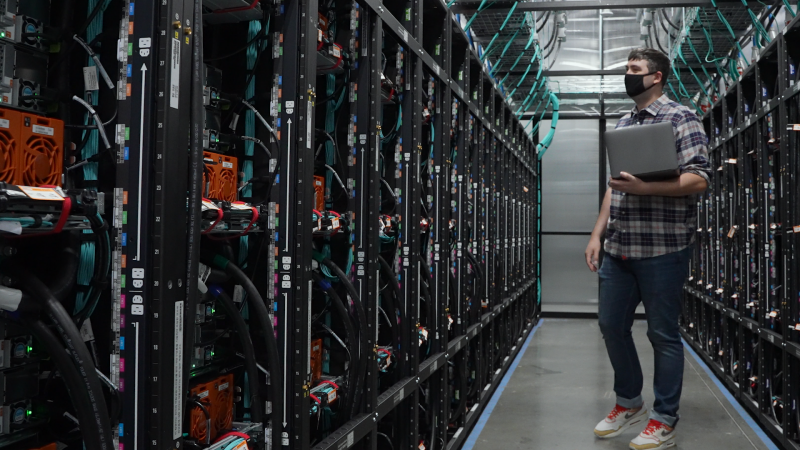 Each region provides customers with access to Oracle’s full suite of cloud services, including its flagship Oracle Autonomous Database, Oracle Container Engine for Kubernetes and Oracle Cloud VMware Solution. The Oracle Cloud Querétaro region can be accessed over the public internet or alternatively through a private and direct OCI FastConnect connection that ensures safer and more seamless access.

Through the ongoing expansion of its cloud infrastructure, Oracle can position itself as a fast-growing and reliable alternative to cloud computing rivals such as Amazon Web Services Inc. and Google Cloud. Last month, Oracle announced the opening of its second French cloud region, in La Courneuve, Paris. By the end of the year, Oracle hopes to have 44 cloud regions up and running around the world.