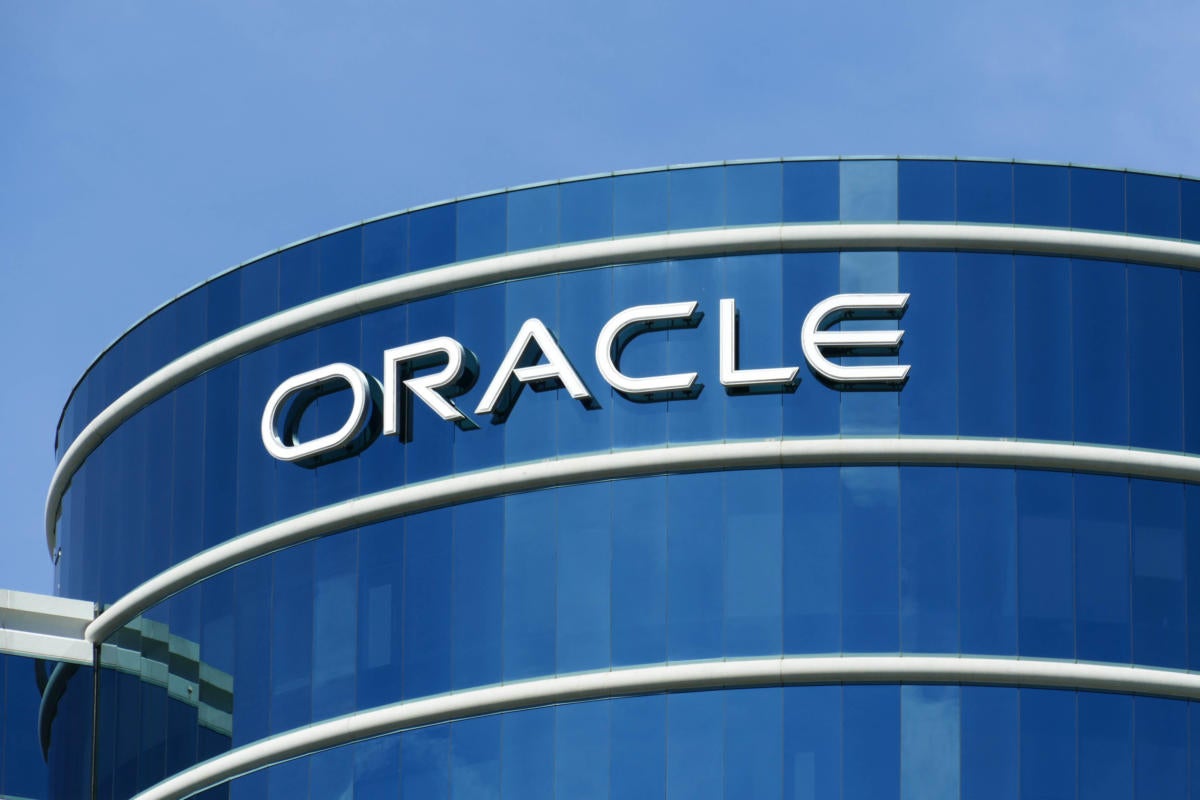 Oracle Corp. is laying off some employees in the San Francisco Bay Area and at its customer experience software division, according to two reports published today.

The Information today cited a source with knowledge of the matter as saying that Oracle has already begun laying off employees in the Bay Area. Separately, Bloomberg reported that the company is cutting jobs at its customer experience division. The division makes software that helps enterprises with tasks such as delivering personalized promotions to online shoppers.

Limited information is available about the scope of the layoffs. However, a source told Bloomberg that multiple juniper sales employees and a division sales director were among those let go at the company’s customer experience software business.

The timing of the layoffs aligns with a report published by The Information in July. At the time, the publication cited a source as saying that Oracle may move to cut jobs in August. It’s believed that the company could lay off thousands of employees in the coming months as part of an effort to reduce its costs by up to $1 billion.

The move is expected to affect Oracle workers in the U.S., Canada, India and Europe. It was also reported in July that business units focused on marketing Oracle’s customer service and e-commerce software products could be especially affected.

Oracle is the latest in a series of tech companies to have laid off employees since the start of the year. Dozens of startups, including some in the enterprise software segment, have announced plans to reduce their workforces in recent months. Microsoft Corp., Google LLC and Apple Inc., in turn, are scaling back their recruiting efforts.

Microsoft also made a “small number of role eliminations” last  month. The layoffs reportedly affected less than 1% of the company’s 180,000-person workforce

Although Oracle is reducing spending in some areas, the company continues to experience growth across multiple key business units. Oracle’s cloud infrastructure division, a core element of its long-term growth plans, logged a 36% year-over-year sales increase last quarter. Furthermore, the revenue that the company generated from its managed enterprise resource planning platforms jumped as well.

Thanks to the momentum of its cloud business, Oracle managed to surpass revenue and profit expectations last quarter. The company is building additional data centers to support the cloud business’ growth. Oracle’s growth strategy also prioritizes the healthcare sector, where the company significantly expanded its presence last year by acquiring healthcare technology provider Cerner Corp. in a deal valued at about $28.3 billion.