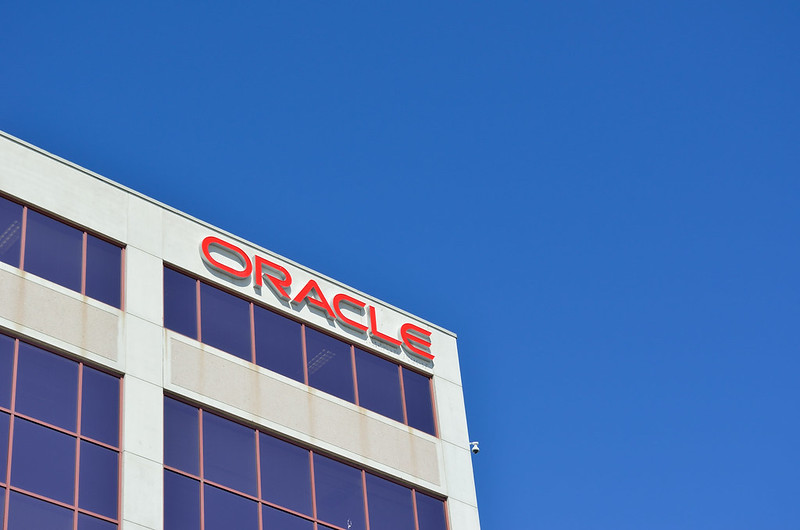 The Securities and Exchange Commission today announced that Oracle Corp. will pay a settlement of $23 million after being charged with bribing foreign officials in a number of foreign countries.

The regulator alleged that between 2016 and 2019, subsidiaries of Oracle in India, Turkey, and the United Arab Emirates created slush funds to bribe officials with the intention of drumming up new business. This was in violation of the U.S. Foreign Corrupt Practices Act, which prohibits U.S. businesses from handing over or offering anything of value in order to keep or win business.

Something very similar happened back in 2012 when Oracle said it would pay $2 million to settle a case with the SEC over the allegation that it had created millions of dollars of slush funds with which to use in India from 2005 to 2007.

The SEC said that in Turkey and U.A.E. the slush funds were used to pay officials to turn up to certain technology conferences. In Turkey, it is alleged that Oracle paid money to the families of officials so that they would attend conferences, and some money was paid for them to visit California.

“The creation of off-book slush funds inherently gives rise to the risk those funds will be used improperly, which is exactly what happened here at Oracle’s Turkey, UAE, and India subsidiaries,” said Charles Cain, the SEC’s FCPA Unit Chief. “This matter highlights the critical need for effective internal accounting controls throughout the entirety of a company’s operations.”

The regulator said that as part of the settlement, Oracle will not have to admit or deny any wrongdoing, but the company agreed to a cease and desist order in relation to now breaching the Foreign Corrupt Practices Act again.

“The conduct outlined by the SEC is contrary to our core values and clear policies, and if we identify such behavior, we will take appropriate action,” said Oracle spokesman Michael Egbert in a statement to the media.