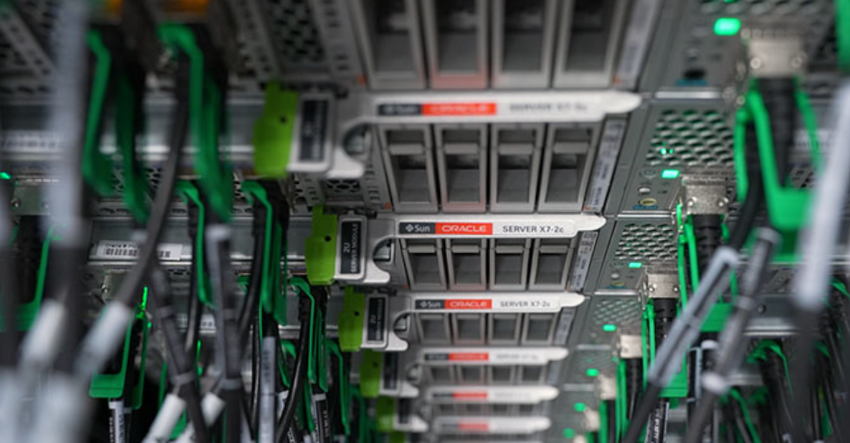 Oracle Corp. today extended its cloud presence in Europe, opening the doors to its second region in France.

Oracle has spent billions of dollars over the last year to fund an aggressive expansion of its cloud infrastructure, with plans to add 14 new regions worldwide this year alone. The new Paris region is Oracle’s ninth in Europe, adding to existing regions in Marseille, Frankfurt, London, Zurich, Amsterdam, Milan, Stockholm and Newport, Wales, plus another planned region that’s due to open later this year in Madrid.

The expansion is necessary to fuel Oracle’s cloud ambitions. The company’s cloud infrastructure business is far and away its biggest growth driver and has helped it to expand its revenue at a time when many companies are struggling to do so amid an economic downturn.

Each region provides data center infrastructure resources that Oracle makes available to customers on an as-a-service basis. The cloud regions are made up of three fault domains, which are isolated hardware deployments with separate power supplies. That allows customers to spread their cloud workloads across multiple domains to ensure they remain available.

By expanding its cloud infrastructure across the globe, Oracle can position itself as a more reliable cloud provider and better rivals such as Amazon Web Services Inc. and Microsoft Corp. To that end, it has plans to operate 44 cloud regions globally by the end of the year.

Oracle was keen to show off the sustainability chops of its new region too. The company said the Paris facility is one of several it operates that is powered with 100% renewable energy. It explained that the facility uses “state-of-the-art” energy management and cooling technologies to minimize its environmental impact.

Customers can connect to the Paris region via Oracle’s extensive network of FastConnect partners, including firms such as Equinix Inc., Orange SA and Colt Group S.A. Through FastConnect, customers will get a dedicated private connection to Oracle’s cloud with higher bandwidth, lower latency and more consistent performance than the public internet.