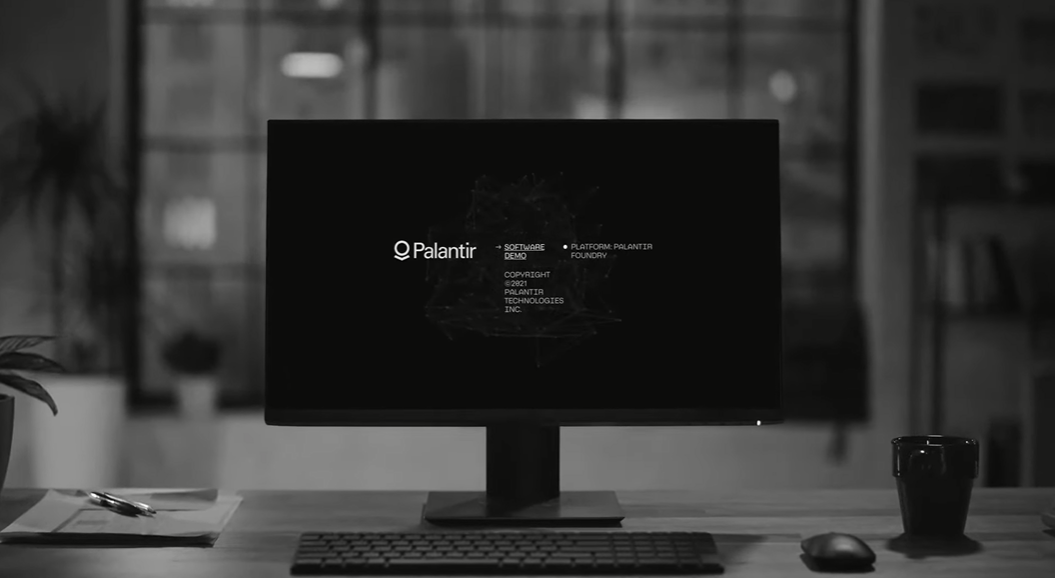 Palantir sells two software products, Gotham and Foundry, that enable organizations to analyze data from multiple sources. Gotham is designed for use by government agencies. Foundry is primarily geared towards private sector organizations.

Palantir also sells a third product, Apollo, that helps software teams with the task of releasing new code to production. Apollo can scan code for security vulnerabilities before it’s released and roll back a software update that has already been deployed if it’s found to contain an error. The software also promises to ease a number of related tasks.

Palantir generated an adjusted net income of $16 million in the third quarter, which amounted to adjusted earnings of a penny per share. Analysts polled for the Refinitiv consensus estimate had expected 2 cents per share.

Whereas Palantir’s adjusted net income fell short of forecasts, its sales grew at a faster rate than anticipated. The company increased its revenue by 22% on a year-over-year basis, to $478 million, in the third quarter. The Refinitiv consensus estimate had projected revenues of $470 million.

Palantir attributed the sales growth partly to increased demand from commercial customers in the U.S. The company’s U.S. commercial customer count grew from 59 a year ago to 132, while revenue climbed 53%. Public sector revenue grew 23% in the same time frame.

Palantir also logged sales growth in the U.K. during the third quarter, totaling $213 million for the 12-month period ended Sept. 30, up 33% from a year ago.

“We beat expectations for revenue growth this quarter and expect to have a strong finish to the year, even in the face of the continued strength of the U.S. dollar,” Palantir co-founder and Chief Executive Officer Alex Karp stated in a letter to shareholders.

For the fourth quarter, Palantir is projecting revenues of between $503 million and $505 million. In the same time, the company expects to generate income from operations of $78 million to $80 million.

The company in conjunction raised its full-year adjusted income guidance to between $384 million and $386 million. Palantir also reaffirmed its revenue estimate of $1.9 billion to $1.902 billion.