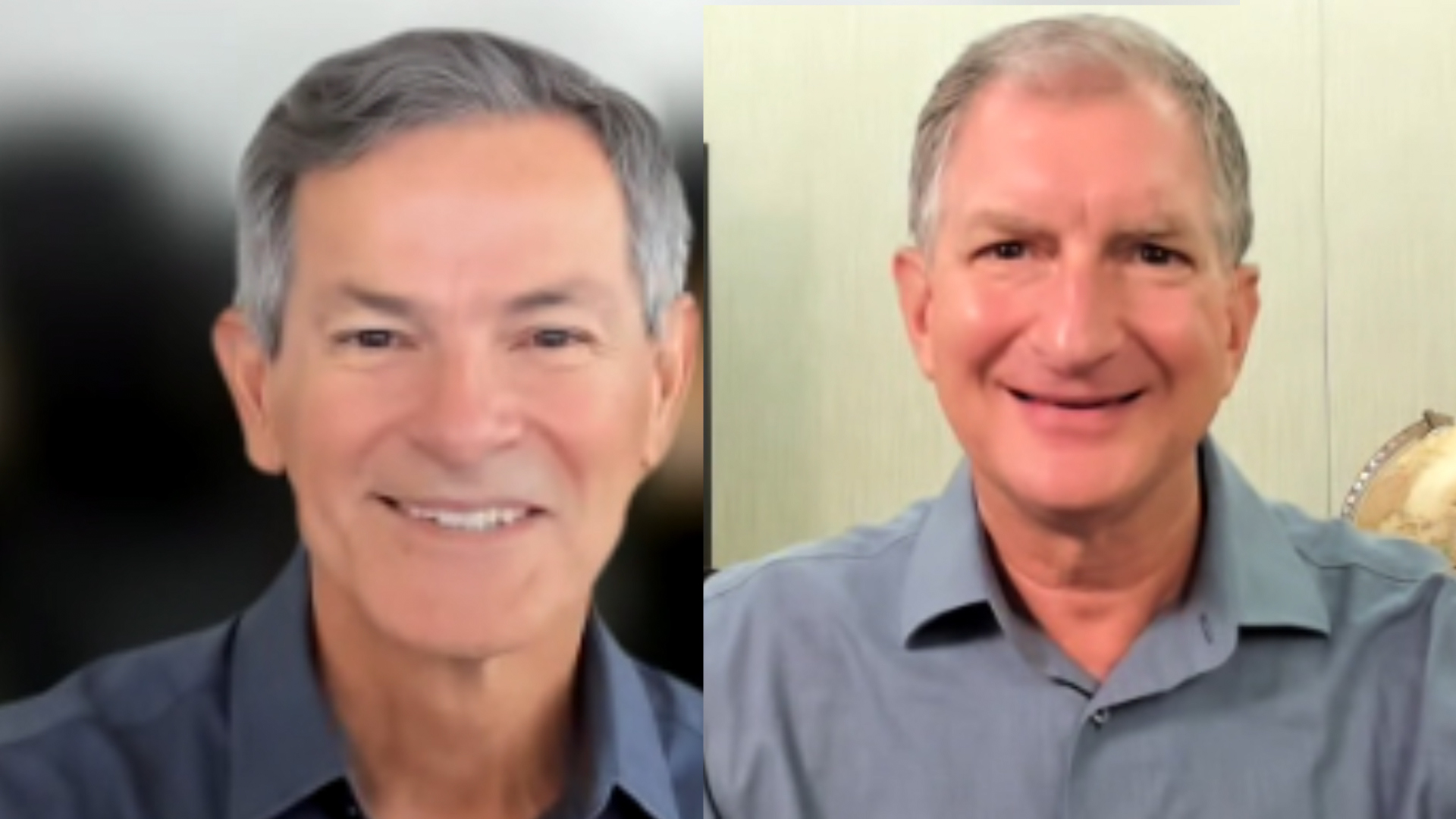 One company was founded in 1969, and the other got its start a mere eight years later. Both have come together recently to reshape the database industry and potentially change future chip design.

Chipmaker Advanced Micro Devices Inc. has teamed up with Oracle Corp. to extend the capabilities of the enterprise database through advances in processor architecture. AMD’s partnership with Oracle on the Exadata X9M online transaction processing database has leveraged the chipmaker’s third-generation Zen processing technology to optimize workloads and speed OLTP efficiency.

“Zen was architected to bring high performance back to the x86,” said Mark Papermaster (pictured, right), executive vice president and chief technology officer of AMD. “It uses a seven nanometer CPU that was designed to bring throughput, really high efficiency to computing and just deliver raw capabilities. The Exadata X9M is leveraging all of that.”

Papermaster spoke with Dave Vellante, industry analyst for theCUBE, SiliconANGLE Media’s livestreaming studio. He was joined by Juan Loaiza (pictured, left), executive vice president of mission-critical database technologies at Oracle, and they discussed how AMD’s partnership with Oracle is impacting the database and processor worlds.

Oracle has built a number of key features into its Exadata X9M architecture, including a flexible mix of scale-out functions to support nearly every workload, and high performance for transactional and analytics processing. In making extensive use of remote direct memory access and smart storage, Oracle wanted a hardware platform to meet a demanding set of needs.

“We’re always wanting to get the best that we can from the available hardware that our partners like AMD produce,” Loaiza said. “The X9M is faster, has more capacity, lower latency, more IOs, and it’s pushing the limits of the hardware technology. We’re introducing AMD chips because we think they provide outstanding performance, both for OLTP and for analytic workloads. It’s really than simple.”

In addition to a focus on optimizing direct memory access, the two companies targeted new ways to optimize throughput at the various levels of database processing, according to Papermaster.

“The partnership comes to bear when it means optimizing for the workloads that Exadata X9M is delivering to the end customers,” he said. “As we learned from the Oracle team, we learned to understand where bottlenecks could be, where tuning could boost the performance above that baseline that you get in generic benchmarks. We have thousands of parameters that can be adjusted for a given workload, and that’s the beauty of the partnership.”

While chip densities are no longer doubling every two years, a principle known as Moore’s law, the technology industry as a whole is reaping the benefits of a new era of processor innovation. There has been an explosion in alternative processing power, which is helping fuel the growth of AI and edge compute capabilities.

“In the last two or three years, and AMD has been leading this, there’s been a dramatic acceleration in innovation,” Loaiza noted.

Oracle’s collaboration with AMD may push the innovation envelope even further. Papermaster indicated that the partnership will influence the next generation of AMD’s Zen microarchitecture and its line of EPYC multicore processors.

“Given the deep partnership we’ve had on Exadata X9M, it’s allowed us to inform our future design,” Papermaster said. “We’re in our current third-generation EPYC. Fourth generation is well underway, and it incorporates learning we’ve done in partnership with Oracle.”