The French quantum computing startup Pasqal SE said today it has closed on a €100 million (around $108 million) round of funding led by Singapore-based investor Temasek.

Other new investors such as the European Innovation Council Fund, Wa’ed Ventures and Bpifrance also participated in the Series B round, as did Pasqal’s existing backers Quantonation, the Defense Innovation Fund, Daphni and Eni Next.

Pasqal has built a quantum computer that works by controlling neutral atom-based qubits with optical “tweezers” fashioned from laser light. It says the resulting quantum processors provide both high connectivity and extreme scalability, and it has promised to deliver its first 1,000-qubit machine sometime this year. Back in 2021, the company demonstrated a 200-qubit quantum computer that was described in a paper in the journal Nature and Science.

Quantum computers are machines that use quantum mechanics to accelerate the speed at which they perform calculations. They can potentially handle tasks that are far more demanding than even today’s fastest supercomputers can handle. Although debate persists around when quantum computers will finally become powerful enough to solve real-world problems, most experts agree they will eventually get there.

One advantage of Pasqal’s approach to quantum computing is that its software-agnostic quantum processing units can operate at room temperature and with lower energy. That overcomes one of the major shortfalls of the quantum machines developed by the likes of IBM Corp. and Google LLC, which can only operate at temperatures close to absolute zero.

In addition, Pasqal claims that its neutral atom technology offers greater flexibility than other approaches, and is fully reprogrammable. That, the company says, allows it to run efficient algorithms and puts it on a fast track to achieving quantum advantage, which is when quantum machines will provide more value for money than traditional, classical computers. 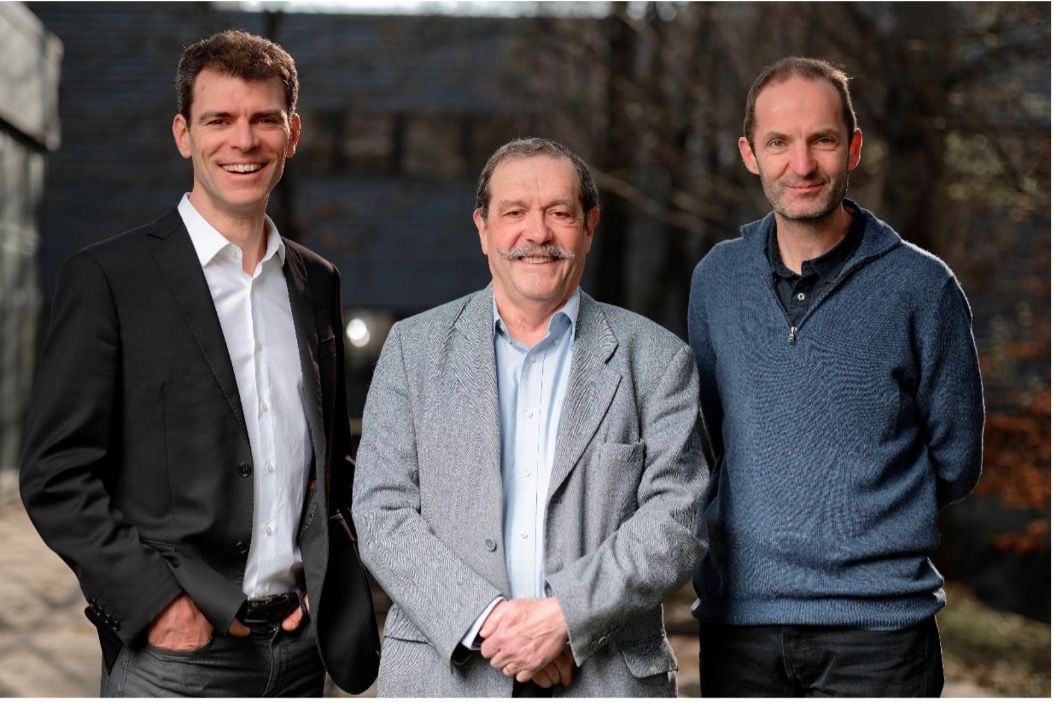 “Pasqal’s engineers have transformed world-class fundamental research into a system that is easy to use and is expected to deliver tremendous benefit to the world,” Aspect said in a statement today.

The company said it will use the funding from today’s round to accelerate its research and complete the development of its first 1,000-qubit machine in the short term. In the longer term, it’s aiming to create a more fault-tolerant architecture to ease concerns over the stability of qubits. At the same time, Pasqal said, it will increase the production of its existing quantum systems for customer’s on-premises deployments, while expanding the development of its proprietary algorithms for customers in industries such as the energy, chemistry, automotive, mobility, healthcare, enterprise tech, finance and government sectors.

Pasqal’s algorithms were developed by a team of engineers that joined the company in early 2021 following its merger with Qu&Co BV., a German startup focused on quantum software development.

Besides expanding its technology, Pasqal will look to expand its global footprint with the opening of new offices in the Middle East and Asia later this year. The plan is to double its team of 100 employees by the end of the year.

Reymond said the company is on a clear path toward unlocking commercial advantage for its customers by 2024. “This funding round validates that neutral atom technology is a premier platform for delivering real-world quantum applications, and we are proud to see its potential recognized by top investors,” he added.

The potential of Pasqal’s quantum tech has similarly been recognized by a number of high-profile companies, including several Global Fortune 500 firms. They include Crédit Agricole CIB, the world’s largest cooperative financial institution, which is using Pasqal’s tech to solve complex financial optimization problems, and BASF SE, the world’s largest chemical producer, which is exploring how its machines can be used to predict weather patterns.

Christophe Jurczak, managing partner at Quantonation, said he invested in Pasqal because he believes it will soon emerge as a “world leader” in quantum computing. “Quantonation has supported the company since its spinoff from Institut d’Optique,” he said. “It is the first scale-up within Quantonation’s portfolio, and it truly illustrates the excellence of French research and the competitiveness of the French quantum ecosystem.”