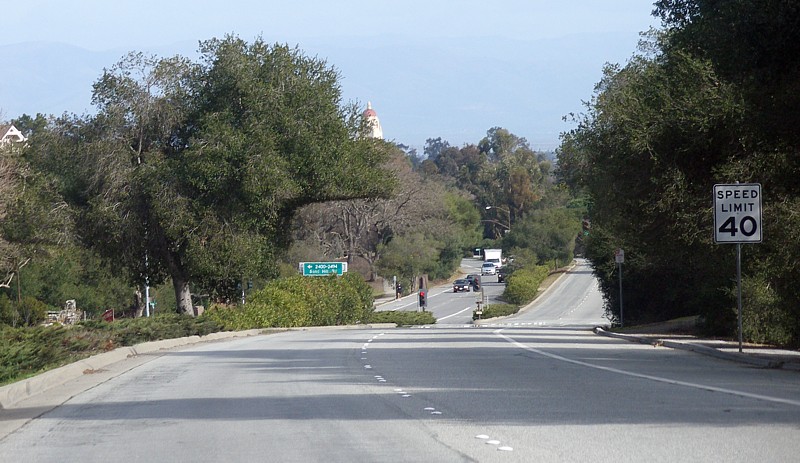 A new report from PitchBook finds that the median pre-money valuation on early-stage startups is declining amid economic uncertainty and investor caution, with other venture capital sectors showing mixed results.

PitchBook venture capital analysts found that there are signs of decline across the board, though the venture capital ecosystem has so far weathered the economic conditions well. In a report in July, PitchBook found that the number of deals has continued to thrive, with seed deals in particular at near record highs.

Seed deals remain the strong exception to the broader valuation decline, with median pre-money valuations for seed in 2022 averaging $12 million, a third higher than 2021’s full-year figure of $9 million. Aiding the growth has been a continued presence of large, multistage firms and nontraditional investors in the seed stage, alongside a growing number of microfunds that continue to drive competition in the market.

Early-stage VC valuations in the second quarter dropped to an average of $52 million, down 16% from the first quarter. The deal size, however, increased to $11.9 million in the quarter from $10 million in the previous quarter.

The difference between deal sizes and valuations is noted in the report as seemingly at odds but is attributed to longer times to exit for early-stage startups, insulating founders from having to make large concessions on capitalization.

Late-stage venture capital investments are also declining, with the median deal size showing a modest decrease of 7%, to $14 million. Valuations had a top and bottom quartile range of $35.6 million, down 14% from the first quarter. However, valuations on late-stage deals in the first half of the year came in at an average of $110 million, up 10% over 2021.

The broader market issues were also found to be influencing public listing valuations, which have been falling in tandem with volume. The top-quartile public listing during the second quarter was completed at a $338.3 million valuation, down a whopping 72% from the first quarter. The report does warn that the figure was driven by a lack of initial public offerings in the quarter and that massive IPOs always occur at an irregular cadence.

The lack of IPOs — 10 exits over $1 billion in the first half of the year — is noted as a “critical gap in liquidity for the growing population of startups that have reached or are near that valuation threshold in the private markets.”