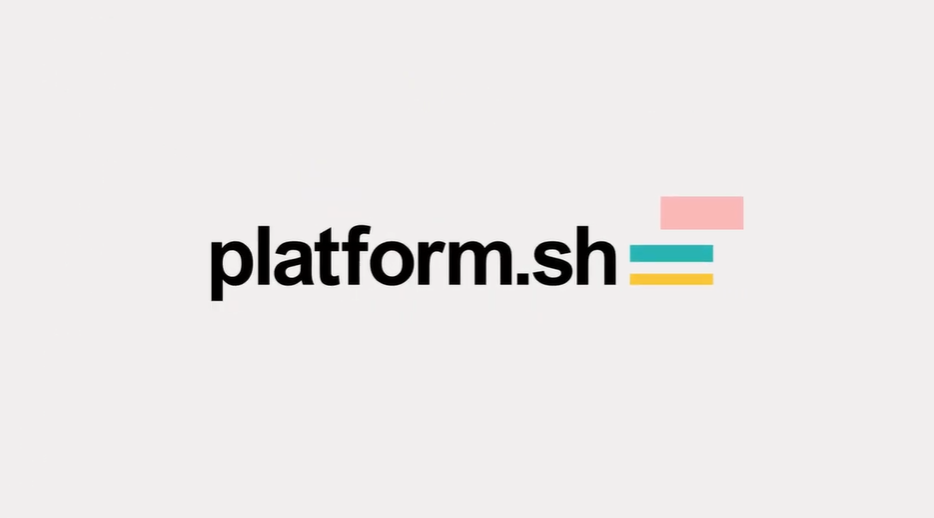 Platform.sh SAS, which provides a popular platform for building websites and cloud applications, today announced that it has secured a $140 million investment to support growth initiatives.

The investment was led by Digital Partners with participation from a half dozen others including Morgan Stanley Expansion Capital. Platform.sh’s total outside funding now stands at $187 million.

Building a website or a cloud application involves more than just writing code. Developers must also set up the infrastructure on which the service they are building will run. Moreover, they have to deploy a database to store the data generated by the service and, after it’s deployed in production, regularly release updates to address new user requirements that emerge over time.

Platform.sh’s namesake platform promises to ease developers’ work. To simplify infrastructure management, the platform includes an auto-scaling tool that automatically increases or decreases the amount of hardware provisioned for an application as requirements change. To help with data management, Platform.sh offers a feature that it says enables developers to connect a database to an application with a few lines of code.

The startup also promises to simplify software maintenance. Before releasing a software update to production, developers scan it for code issues such as security vulnerabilities. Platform.sh automates certain parts of the task and, once an update is deployed in production, helps developers ensure that it runs as expected.

For added measure, the platform enables software teams to create a copy of a production application and use it to test code changes before rolling them out. Creating a copy of an application for testing purposes can be a time-consuming task because there are many software and infrastructure components involved. According to Platform.sh, its platform automates much of the manual work involved in the process.

“With Platform.sh, all components come managed, secured, and within compliance frameworks (think of SOC2, PCI-DSS, GDPR),”  Platform.sh co-founder and Chief Executive Officer Fred Plais wrote in a blog post. “Databases are also managed, and the application benefits from monitoring and observability.”

More than 5,000 organizations have adopted Platform.sh’s platform since the startup launched in 2015. Its customer base includes major enterprises such as Adobe Inc. and Nestlé SA. TechCrunch reported today that Platform.sh is currently generating $45 million in recurring revenue, which represents a 50% increase from last year.

Using its latest funding round, the startup plans to grow its workforce from 340 employees today to more than 600 by 2025. Another portion of the capital raised in the round will go towards acquisitions. In conjunction, Platform.sh will add more automation features to its platform to help companies optimize their applications.

“We are focusing on cloud density and will continue to create automated efficiencies that allow the same, unmodified workload to consume the least amount of resources possible, while keeping the same performance characteristics,” Plais stated.