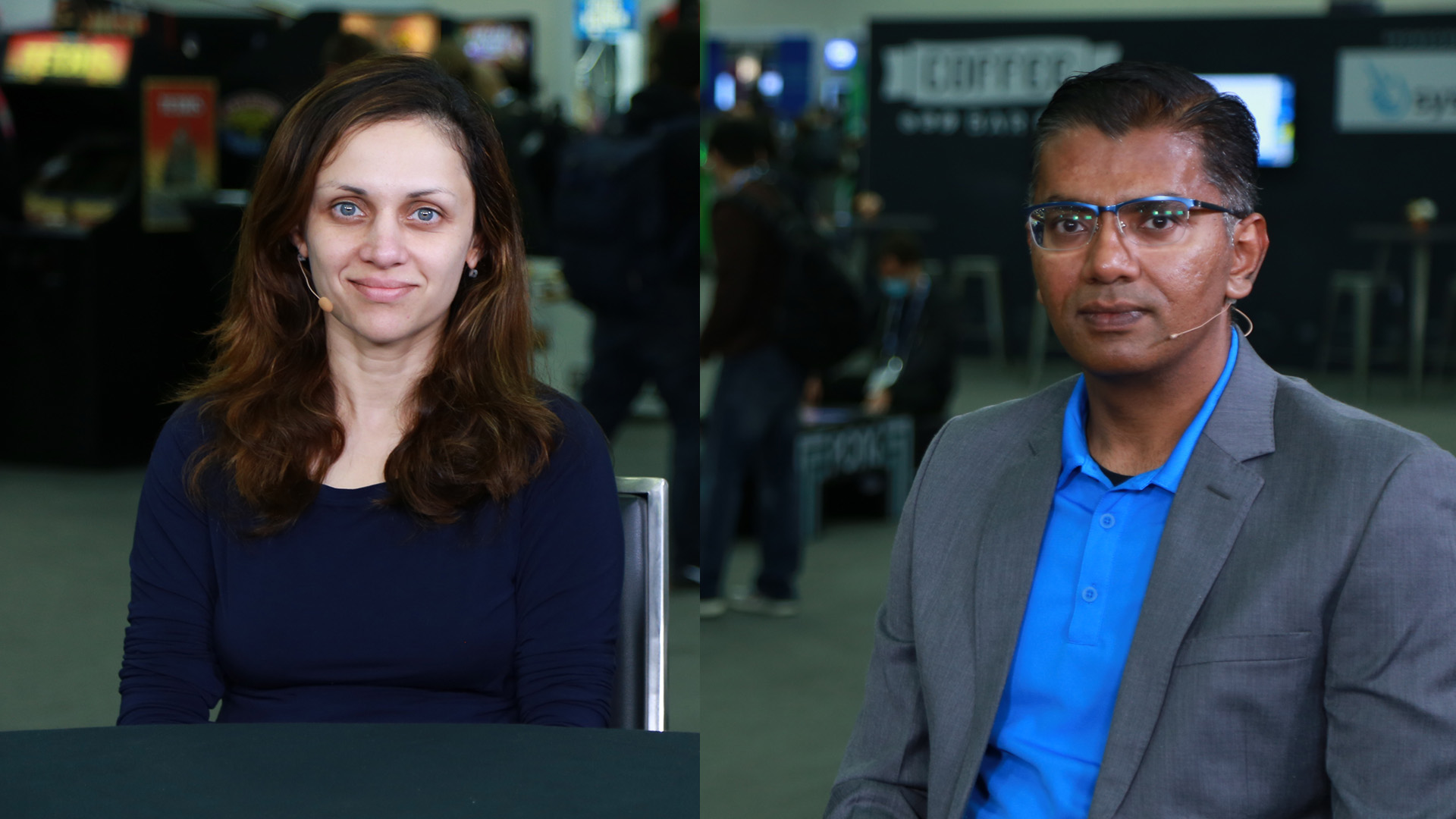 Based on today’s application tsunami, more pressure is being exerted on the system, necessitating out-of-the box measures.

Platform9 Systems Inc.’s version 5.6 makes developers more efficient by separating cluster administration and lessening the risk of accidentally changing a cluster, according to Sirish Raghuram (pictured, right), co-founder and chief growth officer of Platform9, who said that this offers new users an easier way to adopt Kubernetes and enables savvy teams to operate with greater scale.

“The breadth of applications that people are developing on top of something like Kubernetes and cloud-native is always growing,” Raghuram said. “So, it’s not just a number of clusters, but also the fact that different applications and development groups need these clusters to be composed differently. How do you consistently build, compose and manage a large number of communities clusters with a large variety of extensions that these companies are trying to manage? That’s really what I think 5.6 is bringing to the table.”

Raghuram and Madhura Maskasky (pictured, left), co-founder and vice president of product at Platform9, spoke with theCUBE industry analysts Lisa Martin and John Furrier at KubeCon + CloudNativeCon NA 2022, during an exclusive broadcast on theCUBE, SiliconANGLE Media’s livestreaming studio. They discussed how Platform9’s version 5.6 is revamping the Kubernetes and cloud-native spaces using features like Arlon, which an open-source project that fully automates and integrates infrastructure and workload lifecycle management while enabling scale, compliance and security through reusable profiles and groupings. (* Disclosure below.)

Through a barbell strategy, Raghuram believes Platform9 is able to address the needs of both new and advanced Kubernetes users. New users usually look for an easier way to adopt Kubernetes as an architectural pattern. But scalability becomes an issue for advanced users because they can run more than 30 clusters.

“They’re savvy teams; and for them, the problem is, how do I manage the complexity at scale?” he noted. “So, that’s one end of the barbell. The other end of the barbell is how do we help make Kubernetes accessible to companies that I would call the mainstream enterprise.”

Given that Arlon is part of Platform9’s version 5.6 release, it enables developers tackle scalability, configuration and deployment complexities associated with Kubernetes. As a result, the process drives cluster management at scale a notch higher, according to Maskasky.

Since some applications may require add-ons, build components, operators and extensions, Platform9’s 5.6 version and Arlon help address this issue. As a result, this pushes the mission forward for developers, according to Raghuram.

“What 5.6 and Arlon and are doing is helping you declaratively capture blueprints of these clusters using templates and be able to manage a small number of blueprints that helps you make order out of the chaos of these hundreds of different projects that are all very interesting and powerful,” he said.

With Kubernetes being highly commoditized, chaos will become inevitable because of an increase in the number of clusters. Therefore, automation at scale comes in handy, according to Maskasky.

“I think as Kubernetes becomes mainstream, as containers become mainstream, automation at scale with ease is going to be the key,” she said. “And that’s exactly what we help solve.”

(* Disclosure: Platform9 Systems Inc. sponsored this segment of theCUBE. Neither Platform9 nor other sponsors have editorial control over content on theCUBE or SiliconANGLE.)