Porsche has announced a change in leadership for the Porsche 911 and Porsche 718 with Frank Moser taking over the development responsibility of the two sports car model lines from Frank-Steffen Walliser.

Moser, aged 52, joined Porsche in 1996 and worked in road car development for more than 16 years before moving to production and becoming head of quality at the German car maker’s main Zuffenhausen factory in 2013, where he also oversaw corporate quality.

Commenting on the move, Moser said he intends to preserve and develop the core values of the 911, while reiterating plans for an electric version of the 718.

He said: “I have exciting tasks ahead of me. On the one hand, I will be preserving the core values of our iconic 911 while carefully further developing these. On the other, we aim to electrify our 718 model line by the middle of the decade.” 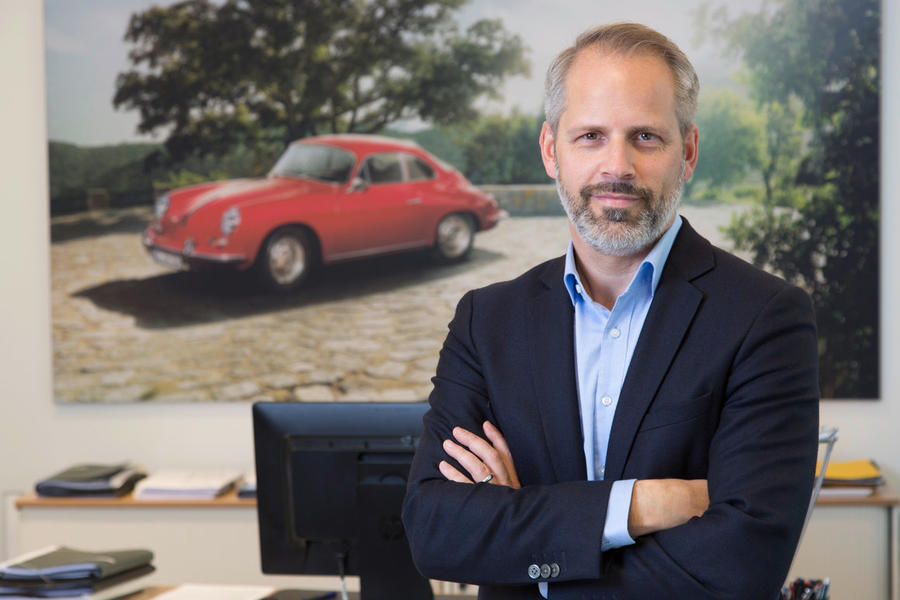 Walliser, aged 53, rose to prominence as the project leader of the Porsche 918 Spyder and head of Porsche Motorsport before taking over development responsibility for the 911 and 718 model lines in 2019. He will continue to play a key role in the development of future Porsche models as vice president complete vehicle architecture and characteristics.

Walliser said: “Our 911 and 718 sports car series have a pair of safe hands in Frank Moser. He knows our cars to the very last detail. He was the one who gave our models the final blessing before they were launched – until now, from a quality point of view.”