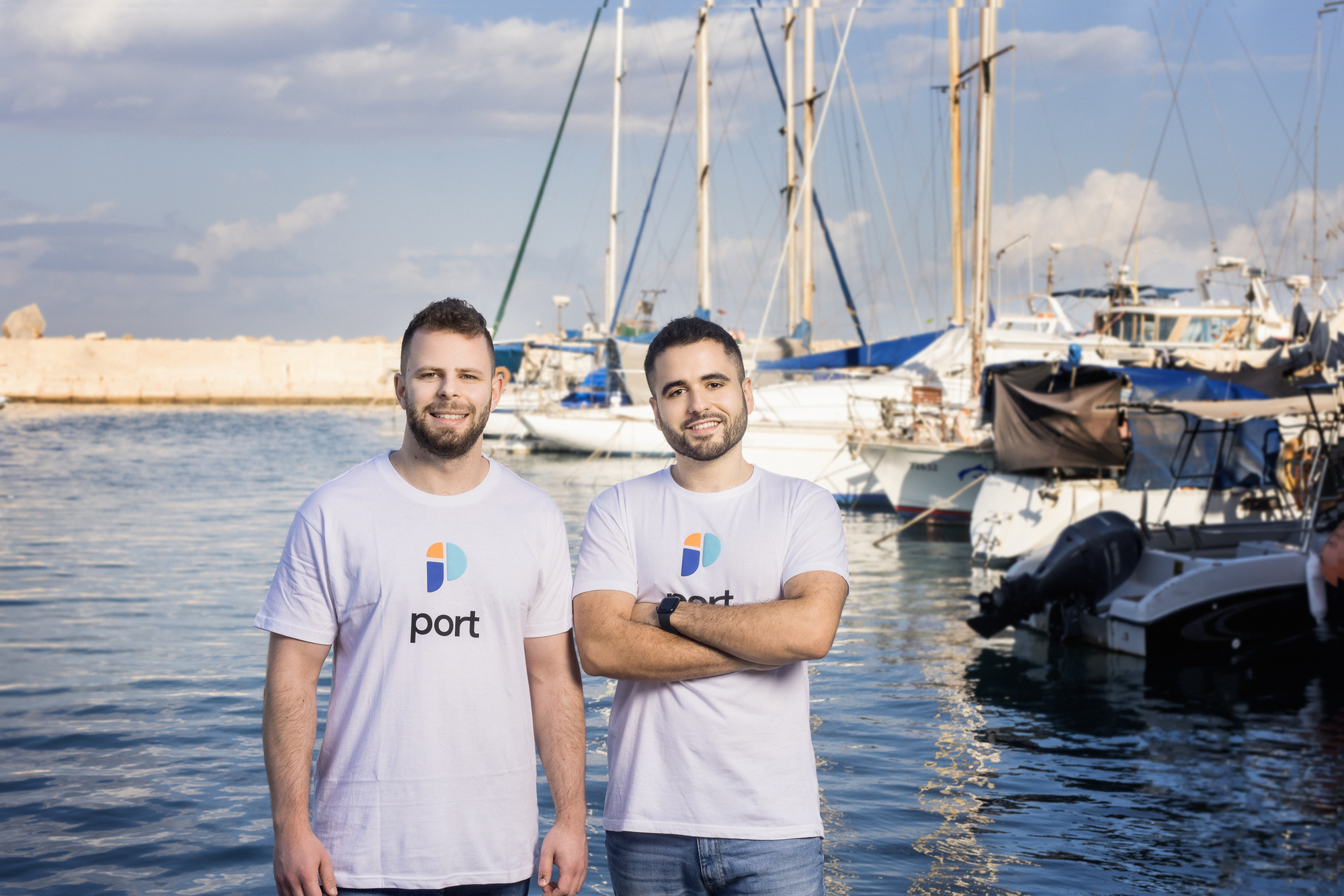 Getport.io Ltd., the creator of a comprehensive developer portal for DevOps, said today it has closed on a $7 million seed funding round.

Port, as the company likes to be known, is attempting to ease one of the major headaches faced by software developers today. One of the realities of modern software development is that developers must spend a fair amount of their time on DevOps tasks, whether it’s adjusting things themselves or creating tickets and waiting for other team members to deliver.

When coding, developers can live entirely within an integrated development environment, which brings everything they need in one place and makes life much easier. However, when it comes to DevOps tasks, they’re forced to tinker with dozens of different tools, services and portals.

Port looks to remedy this, abstracting away all of those DevOps environments, cloud resources and processes and putting them inside a unified portal from where they can perform numerous kinds of self-service tasks in just a few clicks. Developers can then access, check, review, understand and modify all of their infrastructure resources and components through one platform.

Port seems to think this will be of a lot of help. Even the most routine DevOps tasks can be extremely cumbersome, especially for someone who’s used to the simplicity of an IDE, where everything is at their fingertips. For instance, something as simple as adding a cloud resource such as an S3 bucket to a microservice might involve accessing multiple platforms, vendors and clouds. It leads to frustrating delays and context switches that disrupt the developer’s workflow, making them much less productive.

Port co-founder and Chief Technology Officer Yonatan Boguslavski (pictured, left) said cloud-native and Devops were supposed to increase developer agility, only for the opposite to happen. The sheer number of platforms, resources and tools associated with DevOps makes it almost impossible to manage, he believes.

“Developers are constantly seeking undocumented institutional ‘tribal’ knowledge to understand their own infrastructures, and raising tickets for the DevOps team just to perform routine tasks,” he explained.

With Port, this should no longer happen. Platform engineering teams can use Port to create a customized portal that provides a much simpler, product-like experience for developers. It offers a comprehensive catalog that categorizes resources by type, so that microservices, cloud resources and environments can easily be located and made accessible. Then, the engineering team can decide which self-service capabilities they want to enable for each of these resources. It’s possible to add any automated DevOps task as a self-service action within Port.

Port Chief Executive Zohar Einy (right) said organizations would normally have to build such a portal from scratch, a complex endeavor that can take months to complete. “A good developer portal can reduce 80% of tickets, freeing DevOps for future-focused projects,” Einy said. “But most companies can’t afford the time and effort to create one. That’s where Port comes in.”

Port’s platform is free to use for teams with up to 10 developers, with various paid plans available for organizations with more users.