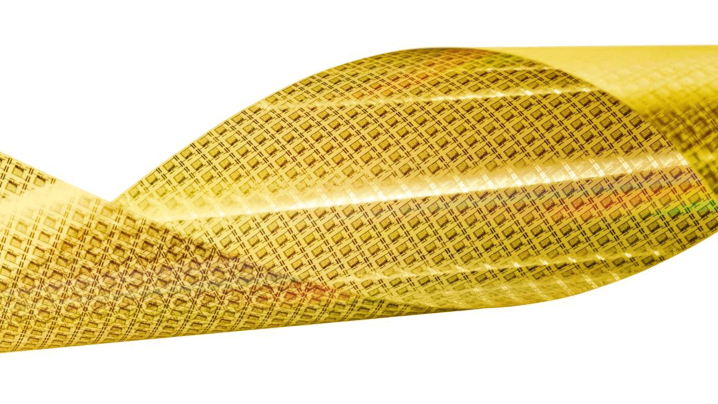 Pragmatic Semiconductor Ltd., a U.K.-based startup developing a new approach to chip production, today announced that it has raised $35 million from investors.

The capital was provided as an extension to a Series C round that Pragmatic had originally closed last year. According to the startup, its latest raise included the participation of British Patient Capital, In-Q-Tel, Prosperity7 Ventures, North East Development Capital Fund and Finance Durham Fund. Pragmatic has raised a total of $150.9 million since launch.

Pragmatic operates a chip fabrication facility, or fab, that manufactures flexible processors thinner than a human hair. Thanks to their flexible architecture, the processors can bend without experiencing malfunctions.

The technology also differs from standard manufacturing methods in other ways. Most notably, the startup says, its processors don’t contain silicon.

Last year, Pragmatic and Arm Ltd. demonstrated a flexible processor dubbed PlasticArm. The processor consists of metal-oxide transistors implemented on a plastic substrate. PlasticArm is based on Arm’s energy-efficient Cortex-M0 core design, which is typically used to build simple circuits such as power management chips.

Pragmatic plans to mass-produce flexible processors at fabs it dubs FlexLogic facilities. Each such facility will include a robotic wafer processing system, automation software and other technologies that are commonly found in standard chip fabs. The key difference, according to Pragmatic, is that a FlexLogic facility can be built for one hundredth the cost of a standard fab.

Last year, Pragmatic detailed plans to build a network of FlexLogic hubs that will make chips for other companies based on their custom designs. The startup estimates it could make billions of integrated circuits per year.

The company says its technology enables customers to design a new chip in a fraction of the time the task usually takes. In some cases, key parts of the design process can be completed within weeks. Engineers will be able to to create chip blueprints using standard electronic design automation tools, a type of software commonly used for semiconductor development.

Pragmatic argues that flexible chips offer a compelling alternative to standard processors across several use cases. Such chips could, for example, power the RFID tags that delivery companies rely on to track packages. It also envisions its technology finding use in other areas such as healthcare.

Using its newly closed $35 million investment, Pragmatic will build a new flexible chip fab in the city of Durham. The startup estimates that the fab will increase its production capacity more than fivefold once it becomes fully operational.