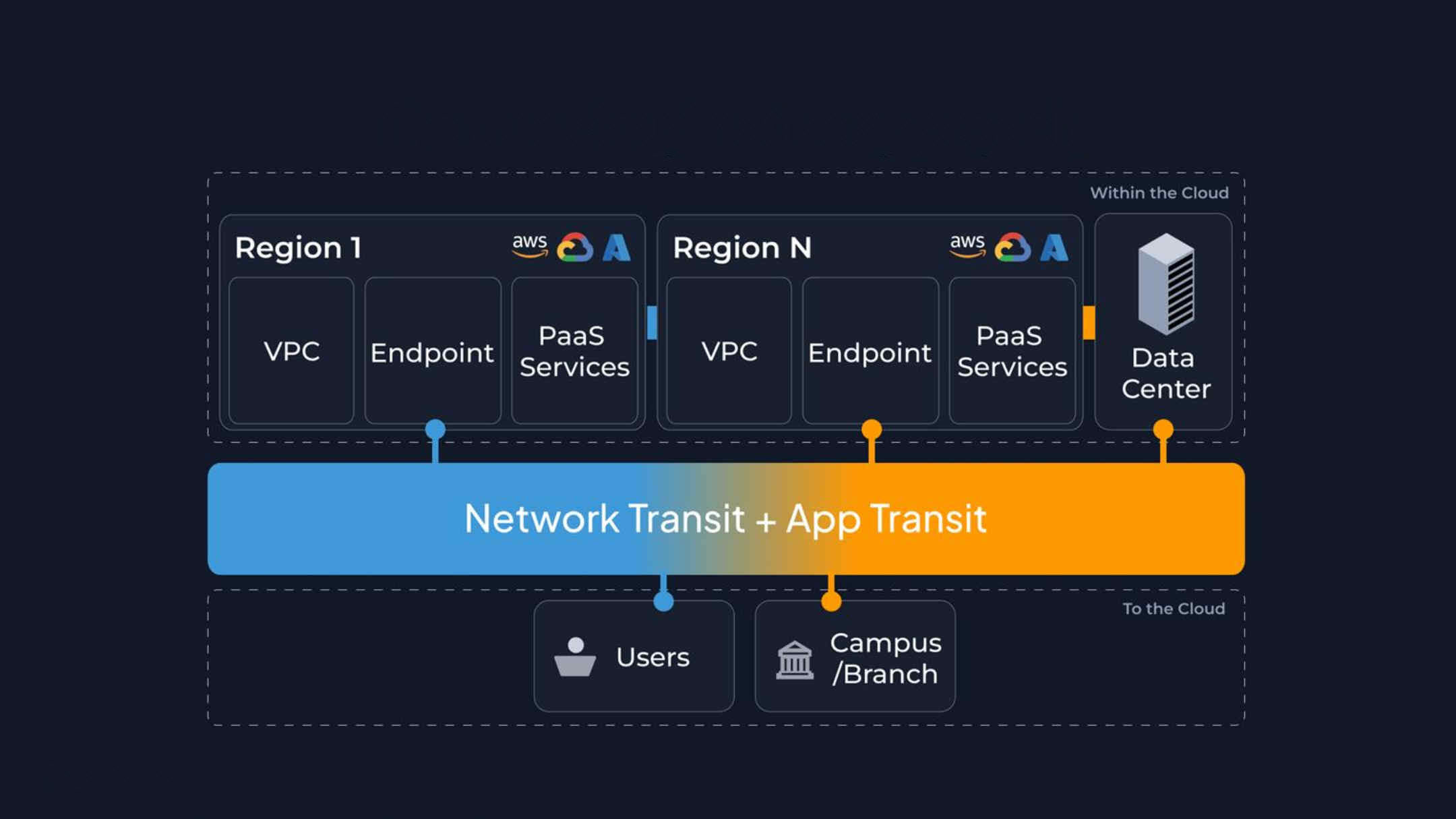 Prosimo Inc., creator of multicloud infrastructure for delivering applications, today introduced a set of tools for both software and network developers that abstract away much of the intricacy of working with multiple public cloud platforms.

Prosimo describes the product as a “NetDevOps infrastructure-as-code toolkit.” It orchestrates cloud networking services according to the needs of applications with what it says is complete visibility across a multicloud infrastructure. NetDevOps is a term that is sometimes used to describe the role of network engineers in DevOps projects.

Cloud providers “all have different primitives,” he said. “You have to touch something like 14 different services in [the Amazon Web Services Inc. cloud] to get all the network settings right.”

“You don’t touch the application at all,” Ganesan said. “We set up automatic routing, bring traffic into a hub layer and then each region gets a Prosimo gateway that operates as a service. Everything revolves around the application.”

The software can onboard new regions, clouds and data centers in both greenfield and brownfield environments through infrastructure orchestration that includes the ability to connect and secure cloud-native endpoints.

The service includes full enterprise infrastructure observability for applications and networks across the path from the data center to multiple clouds, it said. It also integrates with all major cloud access service brokers.

The toolkit is offered as software as a service. “The control plane is SaaS,” Ganesan said. “Customers go on board and specify their accounts. It deploys the infrastructure that’s needed, spins up a virtual cloud platform and it’s all fully managed.”

Founded in 2019, Prosimo has raised $55 million, according to Crunchbase. The three founders all worked together at white-area network virtualization vendor Viptela Inc., which was acquired by Cisco Systems Inc. in 2017.