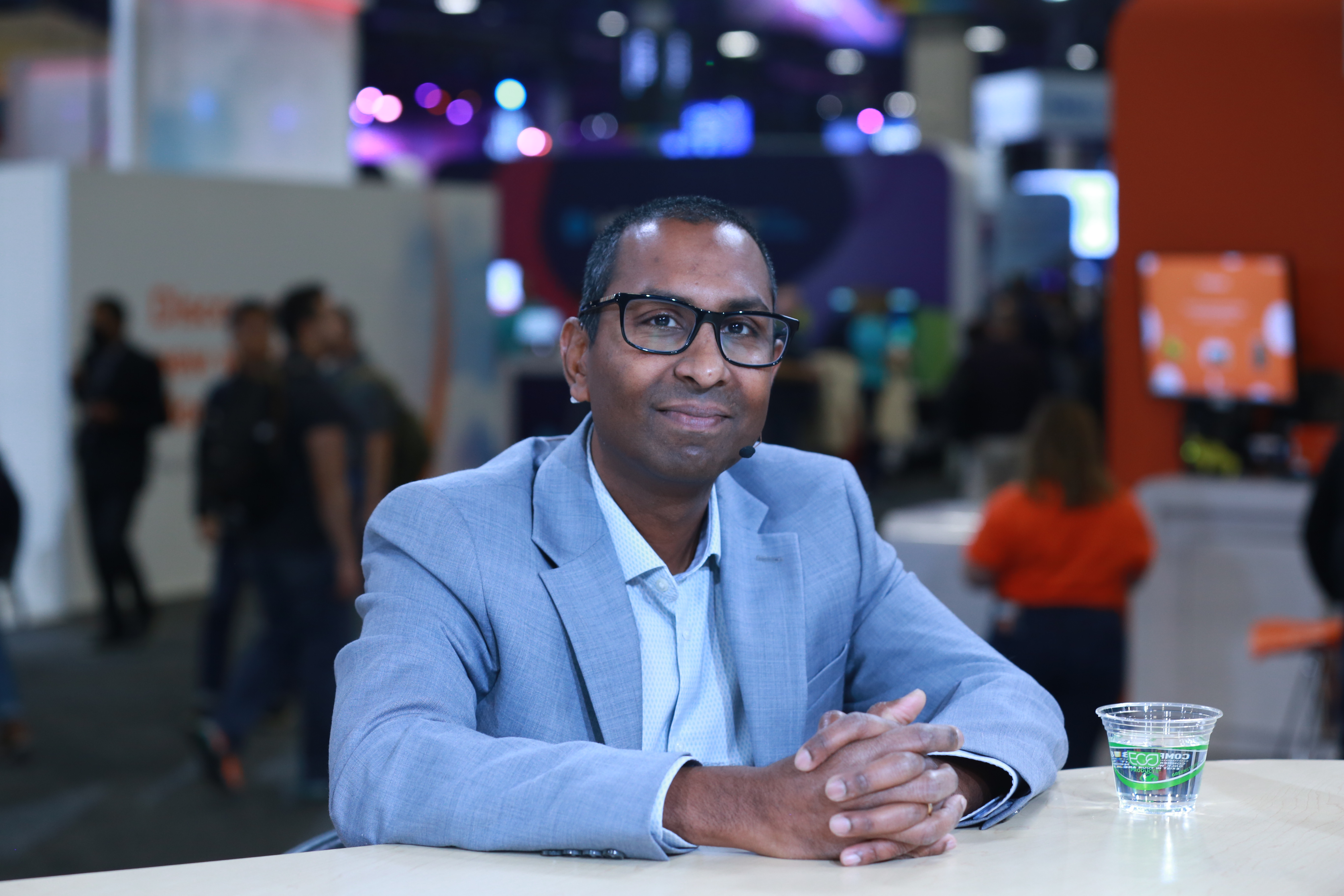 As cloud adoption continues to gain steam, cost control has emerged as a burning issue.

Since every single line item on the cloud bill has become of primary focus based on the speed of operations, Prosimo Inc.’s cloud-networking solution offers a robust architecture, scalability and reliability for cost optimization purposes, according to Ramesh Prabagaran (pictured), co-founder and chief executive officer of Prosimo.

“Cloud networking for many may not be familiar; it’s about 14% of the cloud bill,” Prabagaran stated. “We are in the cloud networking space, solving for two problems: What happens within the cloud as you bring up VPCs, VNet and workloads — how are they able to talk to each other, secure each other — and how to use those access workloads?”

Prabagaran spoke with theCUBE hosts Savannah Peterson and Paul Gillin at AWS re:Invent, during an exclusive broadcast on theCUBE, SiliconANGLE Media’s livestreaming studio. They discussed why cloud networking is an ideal stepping stone toward cost optimization and how Prosimo fits the bill. (* Disclosure below.)

By combining a strong architecture and automation, cloud networking propels efficiency and drives the cost down, according to Prabagaran. As a result, cutting out excess costs becomes the norm.

“So, if you bring a person who understands networking and networking architecture really, really well, they can build a solid architecture, but they’ll not focus on operations and automation,” he said. “With a push of a button, you can get anything done, but underneath the covers, underneath the hood, it’s a mess. So you have more competence than necessary. What customers want is really a best of both.”

Since the cloud lays emphasis on applications and speed of operations, the network focuses on strong architecture and scalability. Therefore, Prosimo bridges the gap through cloud networking.

“It stemmed from really us seeing a complete diversion in what cloud wants versus what network really focuses on,” Prabagaran pointed out. “And we didn’t really see these things come together. So that’s when Prosimo was born. Cloud networking is almost night-and-day difference compared to regular networking.”

(* Disclosure: Prosimo Inc. sponsored this segment of theCUBE. Neither Prosimo nor other sponsors have editorial control over content on theCUBE or SiliconANGLE.)