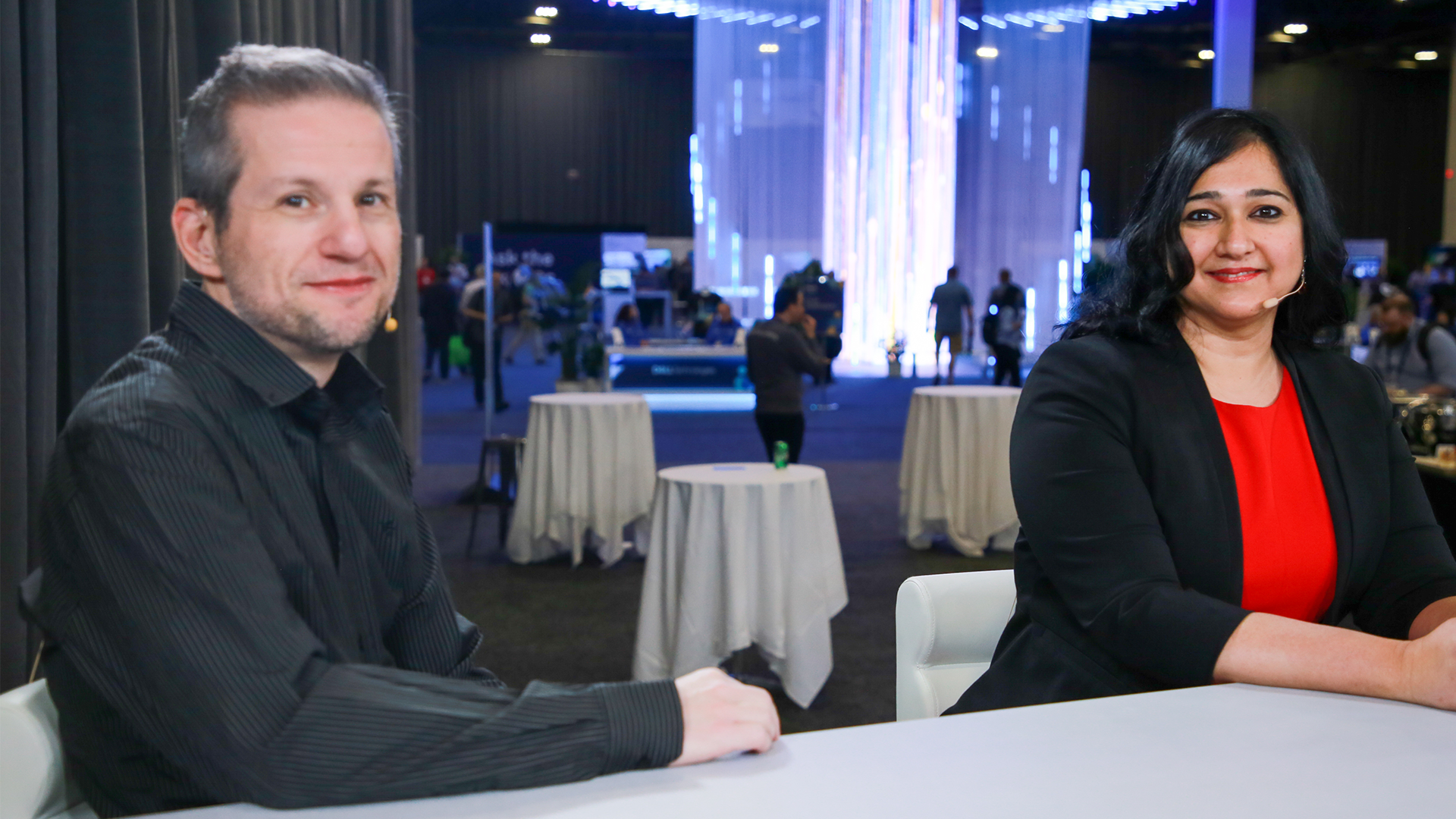 Many enterprises have invested heavily in collocated infrastructure, because having on-premises technology means they don’t rely on cloud or remote providers. Also, leaving data on their premises fulfills internal data governance policies and compliance regulations, and they can leverage edge technology.

But the value that the public cloud services can bring to the enterprise’s table, regardless of their industry, can’t be overlooked. Today, enterprises are already migrating certain workloads into the cloud, containerizing their applications, and turning their deployments into hybrid and multicloud environments. To deal with the ephemeral nature of containers, or in other words make data “persistent,” Dell Technologies Inc. is approaching enterprises with a few solutions in hand. The company’s Container Storage Interface provides persistent volume from a storage array to Kubernetes, and its Container Storage Modules is a CSI extension that provides additional capabilities.

Martin: Magi, what are some of the things that excite you about the strategic direction that Dell is going in with its partners?

Kapoor: We’re at this cusp where there are customers on this journey of developers coming up to speed, with multicloud being one of the key areas. And what I loved about Chuck Whitten’s [Dell’s co-COO] keynote was when he talked about a multicloud by default and how we’re working to change that to be multicloud for design by design.

DevOps plays a very key role there. In the last few years, developers have had this opportunity to pick different multiclouds and develop the applications wherever they find the right toolsets. But that’s creating havoc with IT operations because IT has worked in it in different ways. So what we’re trying to do with DevOps is bridge the gap between the developers and the IT ops and make it more frictionless. And Project Alpine is one of the key ones to bring that bridge together, to bring that operational consistency across on-prem, the public clouds, colo facilities and the edge.

And then the other thing that I would like to call out in terms of announcements … was our focus on developers. And we have a portal called developer.dell.com … think of that as our one-stop-shop for all of our APIs.

Vellante: So we’re really interested in your container strategy, your DevOps strategy. How did it start? How was it evolving? Where are you in the spectrum? Where are customers in that maturity?

Reich: If there’s one thing that I’ve learned both as a customer and later on as an employee of a storage company at the time, it is that customers care a lot about data, especially if it’s not available. So we were, at the time, working with a startup called Cluster HQ that offered persistent volumes for Kubernetes. That startup eventually went [out] of business. But Google took over some part of the intellectual property and came up with an API called CSI (Container Storage Interface) … and the CSI provides persistent volume from a storage array to Kubernetes.

So we started working with Google, just like many other vendors, in order to ensure that our standards are part of the CSI standard. And we started providing CSI interfaces for our storage arrays. And that’s how all of these things started.

Vellante: Now you see Kubernetes moving into that realm tackling all those problems. So where does storage fit into that resiliency equation?

Kapoor: On top of [CSI plug-ins], we also have what we call our CSM modules (Container Storage Modules). So we came up with CSMs, which is an extension of CSI modules but adding those enterprise capabilities … be it observability, be it replication, authorization, resiliency. These are the things that customers want to use for enterprise storage when it comes to containers.

(* Disclosure: TheCUBE is a paid media partner for Dell Technologies World. Neither Dell Technologies Inc., the sponsor for theCUBE’s event coverage, nor other sponsors have editorial control over content on theCUBE or SiliconANGLE.)