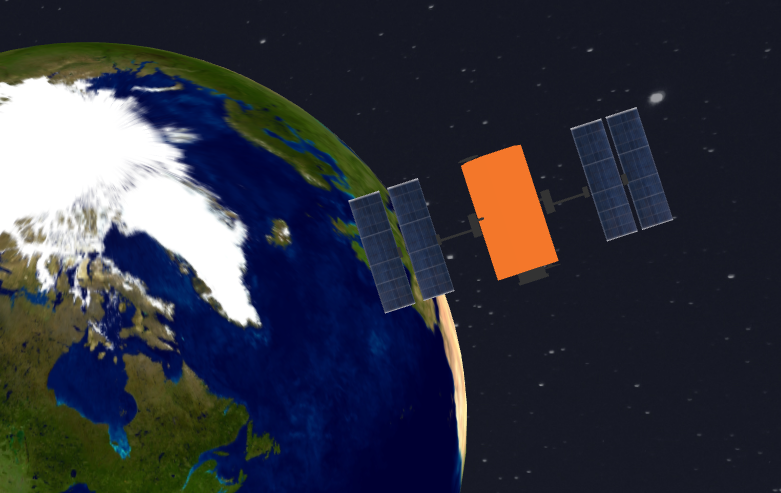 The companies said the new technology has a number of potential use cases, including enabling SOS services, SMS texts and other low-bandwidth messaging applications. Such services would be available outside terrestrial networks, wherever Iridium’s global satellite constellation is licensed to operate.

Last year, Apple Inc. rolled out a similar service in partnership with the rival satellite constellation operator GlobalStar Inc., enabling iPhone 14 models to send emergency messages via satellite in some countries, including the U.S. and Canada. Apple’s iPhone 14 also uses Qualcomm’s chips, which have built-in capabilities that enable the handsets to talk to satellites when there is no cellular data or WiFi connectivity.

Iridium said that Qualcomm’s technology would enable smartphone users to relay messages through its satellite network, which in the case of emergencies, would connect them to the appropriate emergency service. In addition, the GPS equipment manufacturer Garmin Ltd. will help emergency response services to locate callers, the company said.

Iridium’s executive director of communication Jordan Hassin told SpaceNews that the company chose to partner with Qualcomm instead of a specific smartphone maker because its technology works with any handset that runs the Android operating system. In addition to providing the hardware, Qualcomm will also sell the service to smartphone brands on behalf of Iridium, he said.

It’s an advantageous deal for Iridium because Qualcomm’s chipsets are widely used by some of the biggest smartphone brands in the world, including Samsung Electronics Ltd. and Motorola Inc.

Iridium Chief Executive Matt Desch said in a media briefing at the Consumer Electronics Show in Las Vegas that it’s still working out the exact details on how customers would be charged for using the service. Apple has stated that its satellite-powered SOS service will initially be free for two years.

The companies said that Snapdragon Satellite may be expanded to other devices such as laptops, tablets, connected cars and possibly even “Internet of Things” devices in future. In addition, they’re also looking at the possibility of supporting higher bandwidth services.

“We certainly have aspirations to go well beyond where we are today,” Desch said.