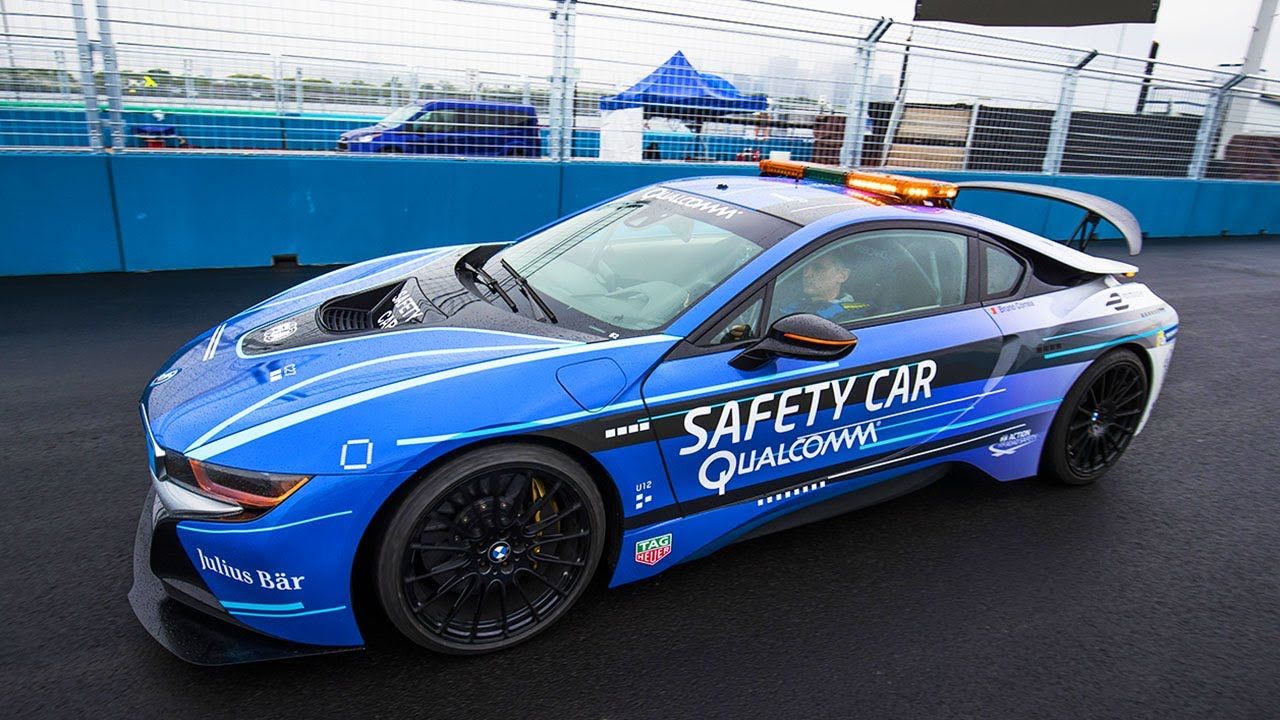 Qualcomm Technologies Inc. is stepping up its plans to power the next generation of autonomous vehicles on the road, announcing important new partnerships with Mercedes-Benz AG and Red Hat Inc. at its Automotive Investor Day conference today.

The chip company has been pushing aggressively into the automotive sector in recent years as part of a bid to diversify its business beyond mobile devices, and it sees autonomous vehicles as a key target.

It has already made substantial inroads. Last year, Qualcomm delivered almost $11 billion in revenue, and about $350 million of that came from automotive customers, which were primarily using its cellular modems to enable connectivity for cars, and Snapdragon processors for infotainment systems. Automotive still accounts for only a small portion of Qualcomm’s overall revenue, but Chief Executive Cristiano Amon said last year he wants to grow that to $3.5 billion by 2026 and $8 billion by 2031.

Ambitious targets, perhaps, but Qualcomm looks to be well on the way to meeting them as it has been stealing business from rivals such as Intel Corp.’s Mobileye. This year, for instance, it announced that General Motors Co. had begun using Qualcomm’s Snapdragon Ride platform to power the advanced driver assist systems in its Cadilla Lyriq models, and has said it will be expanding to other models from next year.

Others, including BMW AG and Volkswagen Group, have also said they’re going to shift from Mobileye platforms to Qualcomm’s Snapdragon Ride starting in 2025. Qualcomm also announced another customer win with Stellantis N.V., which will use Qualcomm’s digital chassis platform to power a new cabin system that’s being developed in partnership with Hon Hai Precision Industry Co. Ltd., better known as Foxconn.

Against the backdrop of that progress, Qualcomm said it will be working with Mercedes-Benz on a new generation of software-defined vehicles. Mercedes will soon start using Qualcomm’s Snapdragon cockpit processors for its next-generation infotainment and connectivity systems, with the first of these vehicles set to launch in 2023. Mercedes had been working with Nvidia Corp. to power its existing MBUX systems.

Meanwhile, Qualcomm will work with Red Hat to pair that company’s In-Vehicle Operating System with its Digital Chassis platforms. Red Hat had previously partnered with GM, which is using the In-Vehicle OS as the underlying platform for its Ultifi software. It’s not immediately clear if GM will use Qualcomm’s silicon to power Ultifi, as it’s doing with its infotainment and advanced driver assistance systems.

Qualcomm said the integration of its Digital Chassis platforms with Red Hat’s operating system will address higher levels of cybersecurity requirements and certifications associated with privacy and software updates attached to safety applications. Automakers will gain expanded capabilities to perform simple and efficient updates on their vehicles to maintain the highest level of safety, Qualcomm said.

Qualcomm and Red Hat said the first versions of a pre-integrated combination of Red Hat In-Vehicle OS and Snapdragon Ride and Snapdragon Cockpit will become available in the second half of next year.

Whereas Nvidia is offering a single chip to power everything in one vehicle, Qualcomm is going with multiple customized chips for different in-vehicle applications, running within a central box. Qualcomm says this approach can help car manufacturers to scale more efficiently to meet the needs of individual vehicles, while keeping costs to a minimum.