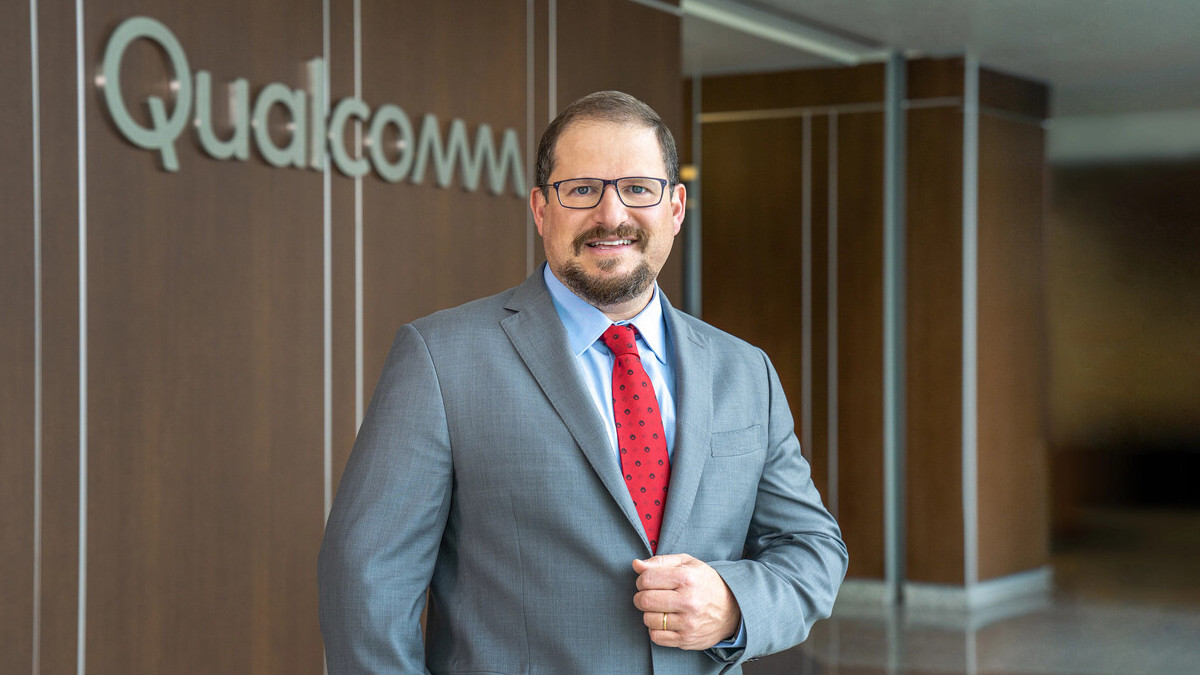 Smartphone chip manufacturer Qualcomm Inc.’s stock declined in after-hours trading today after it issued a poor outlook and warned that it must clear around two months of inventory within its core business. It came after the company posted its fiscal fourth quarter financial results, which met expectations.

The company reported fourth quarter earnings before certain costs such as stock compensation of $3.13 per share on revenue of $11.4 billion, up 22% from the same period one year earlier. That resulted in a net income of $2.87 billion for the period, up slightly from the $2.8 billion profit it recorded a year ago. Wall Street had been looking for earnings of $3.13 per share on lower sales of just $11.32 billion.

It was a decent performance but things came unstuck as the company offered its guidance. For the fiscal 2023 first quarter, Qualcomm said it’s expecting earnings of between $2.25 and $2.45 per share on revenue of between $9.2 billion and $10 billion. That was some way below Wall Street’s forecast of $3.42 per share in earnings and $12.02 billion in sales.

Qualcomm’s stock dropped more than 6% on the report, having already lost more than 4% earlier in the day.

Qualcomm said that due to the uncertainty caused by the macroeconomic environment, it has been forced to update its calendar year 2022 3G/4G/5G handset volumes guidance from a year-over-year mid-single-digit decline to a low double-digit decline. “The rapid deterioration in demand and easing of supply constraints across the semiconductor industry have resulted in elevated channel inventory,” the company said in a statement.

Qualcomm President and Chief Executive Cristiano Amon (pictured) said on a call with analysts that the company was seeing “accelerated weak demand” that’s related to macroeconomic headwinds and the prolonged COVID-19 situation in China. He added that a rapid deterioration in demand and easing of supply constraints across the chip industry would result in an 80 cents per share hit on Qualcomm’s first quarter earnings. “It’s a major factor,” Amon said. “It’s mostly a handset consumer story.”

It’s not the only factor, though, for Amon also admitted that Qualcomm’s biggest customers are spending less than before. “Companies across the board had much higher inventory policies, supply chain got resolved, and you got that macroeconomic uncertainty, you have a drawdown trying to bring inventory to a different level than it was during the situation of demand constraint,” the CEO said.

Qualcomm actually saw handset sales jump by 40% to a record $6.57 billion in the quarter just gone, beating expectations. However, its forecast for the current quarter indicates a glut of inventory within the Qualcomm CDMA Technologies business unit, which also includes other kinds of chips, such as RF front end, chips for cars and low-powered processors for connected devices. The company said it’s forecasting QCT sales of around $7.7 billion to $8.3 billion, way below Wall Street’s forecast of $10.42 billion.

Qualcomm’s QCT business had just delivered $9.9 billion in revenue in the fourth quarter, up 28% from a year earlier and above Wall Street’s consensus estimate of $9.84 billion. Within that unit, automotive chip sales jumped 58% to $427 million, while IoT sales rose 24% to $1.92 billion.

Meanwhile, the Qualcomm Technology Licensing unit that accounts for licensing fees related to 5G and other technologies the company develops, reported revenue of $1.44 billion, down 8% from a year ago. For the next quarter, Qualcomm expects the QTL business to deliver $1.45 billion to $1.65 billion in revenue, also below Wall Street’s forecast of $1.71 billion.

To help steady the ship, Amon announced that Qualcomm has instituted a hiring freeze and will make further reductions to its operating expenses, as needed. “We are in a strong position to manage the near-term headwinds,” Amon insisted, adding that what the company is experiencing is just a “temporary cyclical inventory drawdown.”