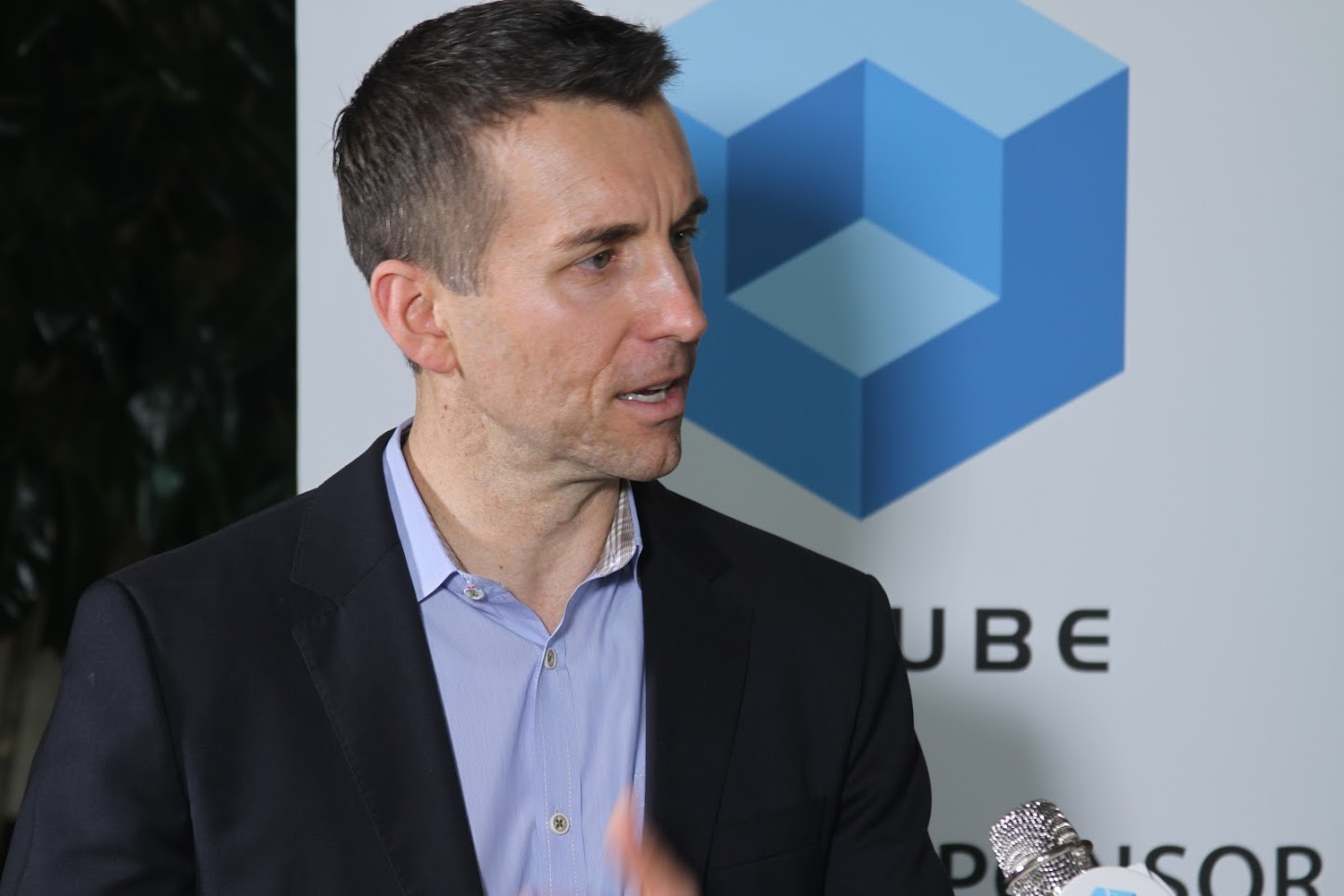 The company reported a third quarter profit before certain costs such as stock compensation of 4 cents per share on revenue of $377.5 million, up 39% from the same period one year earlier. Wall Street analysts had been looking for a loss of 2 cents per share on sales of just $359 million. The numbers resulted in a net loss of $233.5 million for the period, up from the $286 million loss the company posted a year earlier.

Qualtrics is a subsidiary of the German enterprise software giant SAP SE. It sells a cloud-based platform that companies use to collect feedback from customers and employees, usually in the form of quick surveys. The platform is popular by human resources departments, which use the software to obtain feedback from staff on topics such as the effectiveness of training programs, onboarding processes and so on. Product teams also use Qualtrics to assess customer satisfaction.

Qualtrics sees itself as the leader of an emerging “experience management” software segment. The company’s chief executive officer Zig Serafin said today’s results are a positive signal in terms of enterprises’ willingness to spend money to retain customers and staff amid a poor economy.

“Another strong quarter for Qualtrics with 39% revenue growth and continued operating margin improvement,” Serafin said. “Our results demonstrate the durability of our business model, and the critical role Qualtrics plays for our customers, as well as the discipline our team is bringing to this moment.”

Qualtrics said its subscription sales, which represent its bread and butter business, rose 43% to $314.8 million in the quarter, thanks to extended deals with customers such as Kroger Co.’s Pizza Inc. and the U.S. State Department.

Today’s results come just a week after Qualtrics launched a key new product that’s able to automate the task of connecting and measuring relationships among employee, customer and brand experiences.

For the fourth quarter, Qualtrics provided an optimistic forecast of between $380 million and $382 million in revenue, well ahead of Wall Street’s target of $373 million. In terms of subscription revenue, Qualtrics said it’s looking at $323 million to $325 million.

Analyst Holger Mueller of Constellation Research Inc. said Qualtrics is doing well, both on the product side and the financial side. “It’s showing good growth and better cost control too, reducing its general and administrative expenses by almost $50 million,” Mueller said. “When revenue grows by almost $100 million year-over-year and costs only increase by $23 million, good things happen to the bottom line. What Qualtrics needs to do now is string together a few more quarters like this one.”

Qualtrics’ stock shot up by more than 9% in the after-hours trading session, having stayed flat earlier in the day.