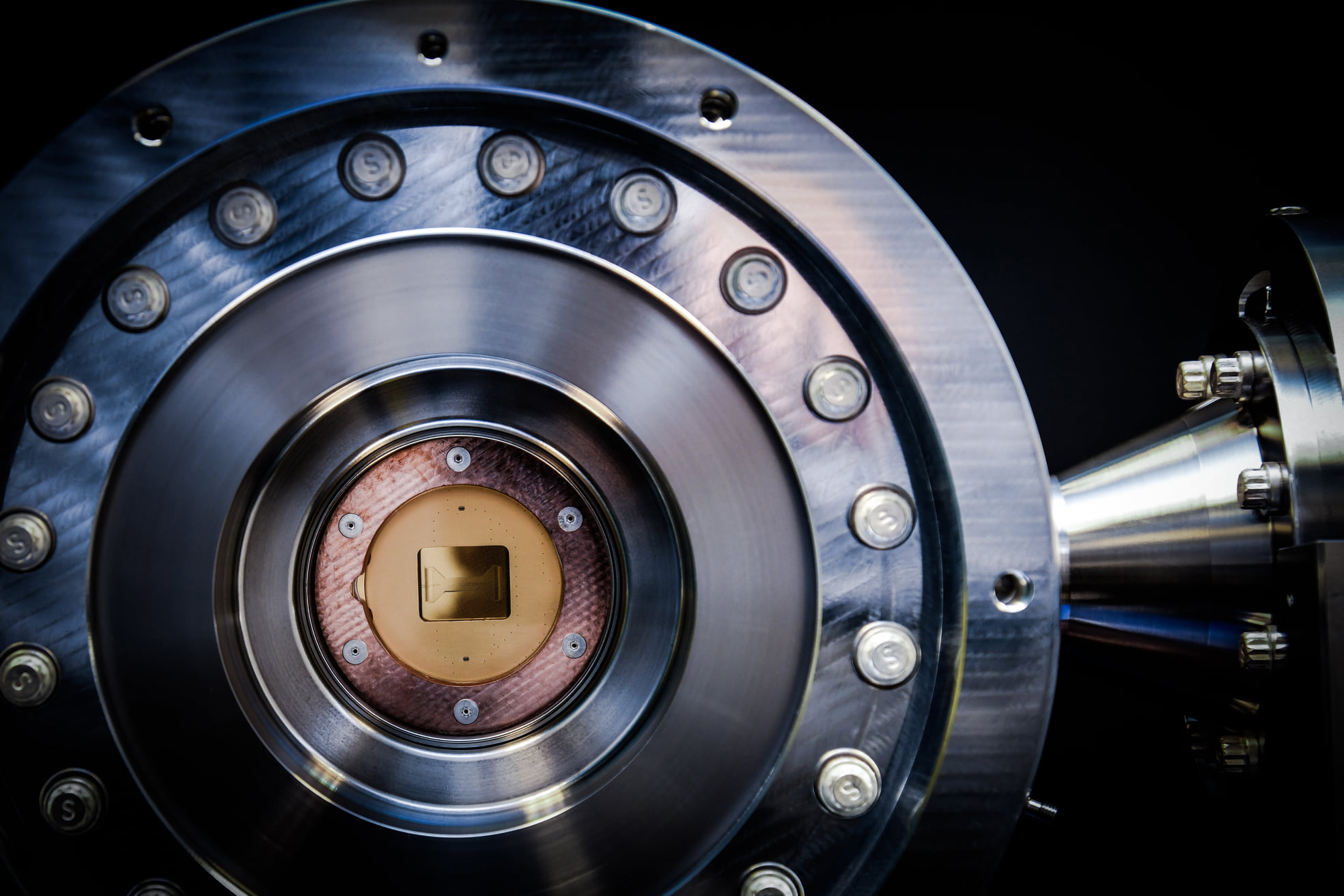 The company said the H1-1 quantum machine’s computational capabilities have been “significantly bolstered” by the upgrade, and that’s good news for the developers and researchers using its platform.

Quantinuum is one of the world’s first providers of commercial quantum computing services. It developed its trapped ion-based quantum computer, which is based on charged particles suspended in a vacuum, alongside Honeywell International Inc. Its machines are available for researchers to use through services such as Quantum Origin, a cybersecurity offering, and InQuanto, which is a newly released quantum computational chemistry software.

The upgrades announced today boost the H1-1 quantum computer’s number of fully connected qubits from 12 to 20, significantly increasing its power. Qubits are what sit at the heart of quantum computers and give them their unique abilities. Whereas traditional computers rely on “bits” that represent information as a “0” or a “1,” qubits can represent data as a “0,” “1” or both at the same time, a capability that exponentially increases their computational power.

While adding more qubits, Quantinuum said it has managed to preserve its low two-qubit gate errors, with typical performance fidelities of 99.7%, along with other critical features. Meanwhile, it has increased the number of gate zones H1-1 supports from three to five, enabling it to complete more quantum computations simultaneously without impacting performance.

Quantinuum President and Chief Operating Officer Tony Uttley said the upgrades will enable developers to run more complex calculations than were possible before, without any performance sacrifice. “This upgrade is yet another example of our unique business model of continuously upgrading our systems, even after they are in commercial use, to provide the best performance to our users,” he added.

The Quantinuum H1-1 System has been tested extensively by the company’s experts and also by JP Morgan Chase in a private preview. Marco Pistoia, Ph.D., a distinguished engineer and head of quantum computing at the bank, said he was impressed with what he saw.

“In our experiments, we used the 20 qubits of the H1-1 computer on a quantum natural language processing algorithm for extractive text summarization,” Pistoia said. “The results were almost identical to the reference values computed with a noiseless simulator, validating the computer’s high fidelity, as shown in our recent arXiv preprint. Thanks to this, the Quantinuum computer continues to be an essential resource for our research in Quantum Computing.”

The next step for Quantinuum will be to apply the same updates to its second machine, H1-2.

“It has evolved into a race over software platforms and now it’s all about real use cases and applications,” the analyst said. “Quantinuum is doing really well in this space, as the increased qubits shows it’s making progress on the hardware side while also showcasing real use cases with customers like JP Morgan. This puts others in the industry under pressure to do the same.”

Quantinuum’s claim to being the world’s largest independent quantum computing firm comes after a number of its rivals in the market, including D-Wave Systems Inc., Rigetti Computing Inc. and IonQ Inc., all recently went public.