Ralph Fiennes claims he unwittingly played the role of decoy in Bennifer 1.0.

While appearing on “Watch What Happens Live With Andy Cohen” on Tuesday, the actor was asked, “Were you a decoy for their [relationship]?” referring to the first iteration of Ben Affleck and Jennifer Lopez‘s relationship.

“Really?” Cohen probed. “Because you were shooting Maid in Manhattan while they were dating?”

The Harry Potter star said, “Yeah, yeah, I was set up.”

He then shared the story behind a series of paparazzi photos of him hugging J.Lo back in 2002.

At the time, Fiennes and Lopez were co-stars in their movie “Maid in Manhattan” while public speculation around J.Lo’s love life was buzzing. The “Grand Budapest Hotel” actor revealed that the two had gone to dinner with Lopez’ manager and agent.

“I was set up,” he quipped. “I was asked out to dinner with J.Lo and her manager and her agent … We had a nice dinner, chatty chatty chatty. … [Afterward,] I think I was walking home, but [we gave each other a] peck on the cheek goodnight.”

Just as the co-stars were saying their goodbyes, “a paparazzi — just one — pops out” and took a photo of them in a parting embrace. “But somehow, the pictures were angled so that as she’s walking away, [it looks like] I’m walking after her. And I think it said the next day on the Post, ‘It’s Ralph!'”

Meanwhile, when Lopez got back together with Ben, Fiennes says his reaction was “‘Good luck to them.'”

Ben and Jen met back in 2002 while working on the film “Gigli” together. J.Lo and Ben began dating following the former’s split from Cris Judd. Lopez and Affleck were engaged by November 2002. However, in 2004, they called off the engagement.

Nearly twenty years later they reunited and, well, as they say the rest is history. 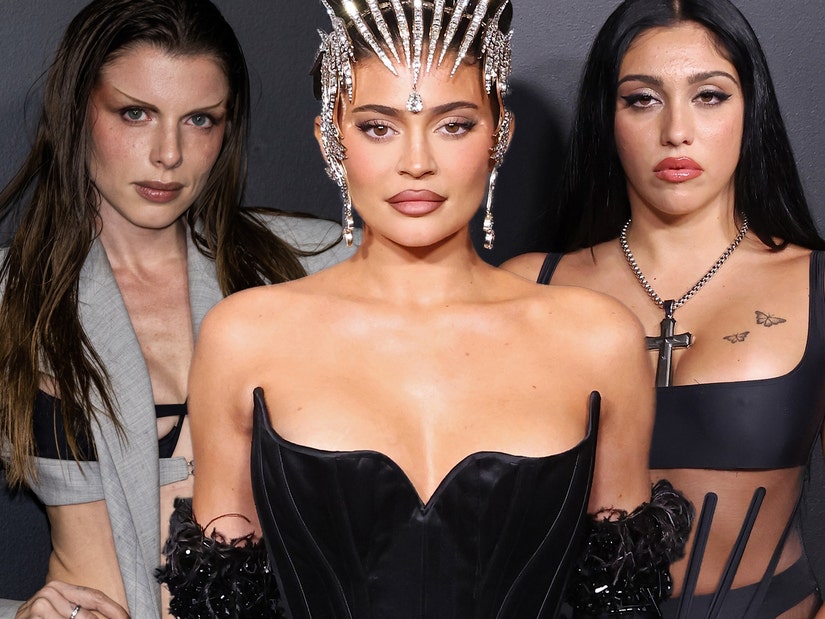