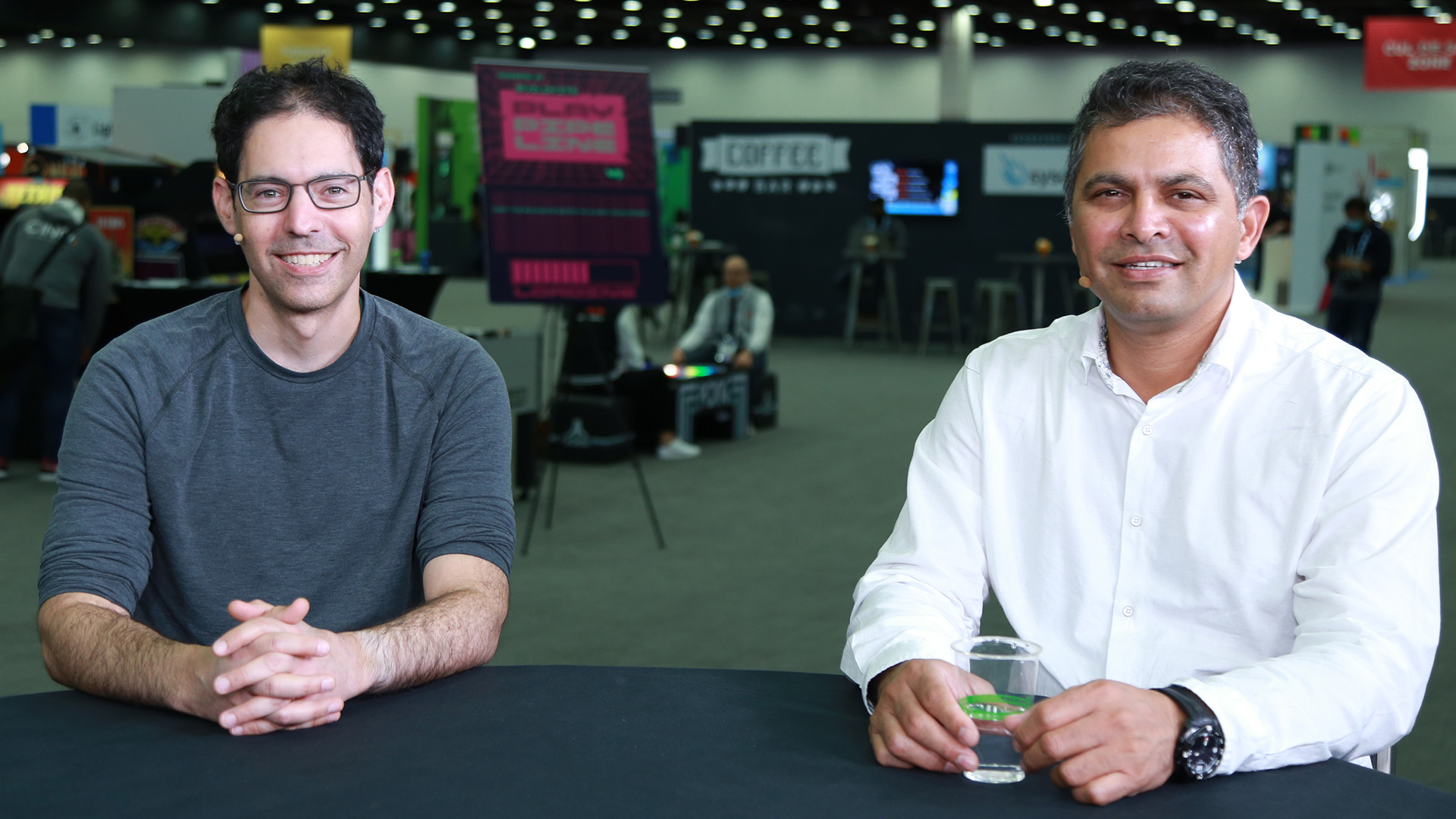 Since developers have emerged as an ideal asset, because they run the business through code, the need for Kubernetes has become more critical.

The explosion of Kubernetes has been propelled by the urge for hybrid cloud.

As a result, Red Hat Inc. is making the deployment and management of Kubernetes easier through its KCP project. KCP is a Kubernetes-like control panel for workloads on many clusters, according to Andy Goldstein (pictured, left), architectural lead for the Kubernetes container platform at Red Hat.

“So with KCP, we’ve been able to take what looks like one normal Kubernetes and partition it,” Goldstein said. “So everybody gets a slice of it; it’s like they have their own cluster, but you don’t have to go through the process of actually provisioning a full cluster. You’re an administrator in your little slice. And you don’t have to ask for permission to install new APIs, and they don’t conflict with anybody else’s APIs.”

Goldstein and Tushar Katarki (pictured, right), director of product management for the OpenShift core platform at Red Hat, spoke with theCUBE industry analysts Savannah Peterson and John Furrier at KubeCon + CloudNativeCon NA 2022, during an exclusive broadcast on theCUBE, SiliconANGLE Media’s livestreaming studio. They discussed the importance of Kubernetes and how Red Hat comes into the picture through KCP and OpenShift. (* Disclosure below.)

The magic of Kubernetes

The consistency and extensibility provided by Kubernetes are part of its magic, according to Goldstein, who said this boosts developers’ productivity.

“I would agree also that it came about at the right time, but I would add that it has great extensibility. And as developers, we take advantage of that every single day,” he pointed out. “And I think that the patterns that we use for developing are very consistent and … that consistency came with Kubernetes.”

Since OpenShift is Red Hat’s Kubernetes platform, it can be consumed as a self-managed platform or as a managed service on public clouds, Katarki pointed out. For instance, some enterprises use OpenShift as their cloud-native or container platform. Furthermore, its security is boosted through features like access control.

“OpenShift has always been secure out of the box with things like SCC rollbacks, access control, which we added very early in the product,” he noted. “This is really about how from the moment, the developer writes code and checks it into a Git repository. We are investing and contributing to the community with things like Cosign and Sigstore … and so that secures the supply chain.”

Given that at-scale varies from a user perspective to the management of the entire underlying infrastructure, Kubernetes helps in different roles like observability. Red Hat has played an instrumental role in the Kubernetes space as one of the pioneers, according to Katarki.

Since digital transformation has necessitated the urge for businesses to be software companies, Katarki believes Kubernetes comes in handy because it solves various cloud challenges. Furthermore, they can be deployed anywhere from private to hybrid cloud.

“Kubernetes came at the right time to address the cloud problem, especially across not just one public cloud or two public clouds, but across a whole bunch of public clouds and infrastructure, and what we call the hybrid clouds,” he said. “Every company wants to be a software company or is a software company now. And that means that they want to develop stuff fast. They want to develop stuff at scale, and in a cloud-native way.”

(* Disclosure: Red Hat Inc. sponsored this segment of theCUBE. Neither Red Hat nor other sponsors have editorial control over content on theCUBE or SiliconANGLE.)