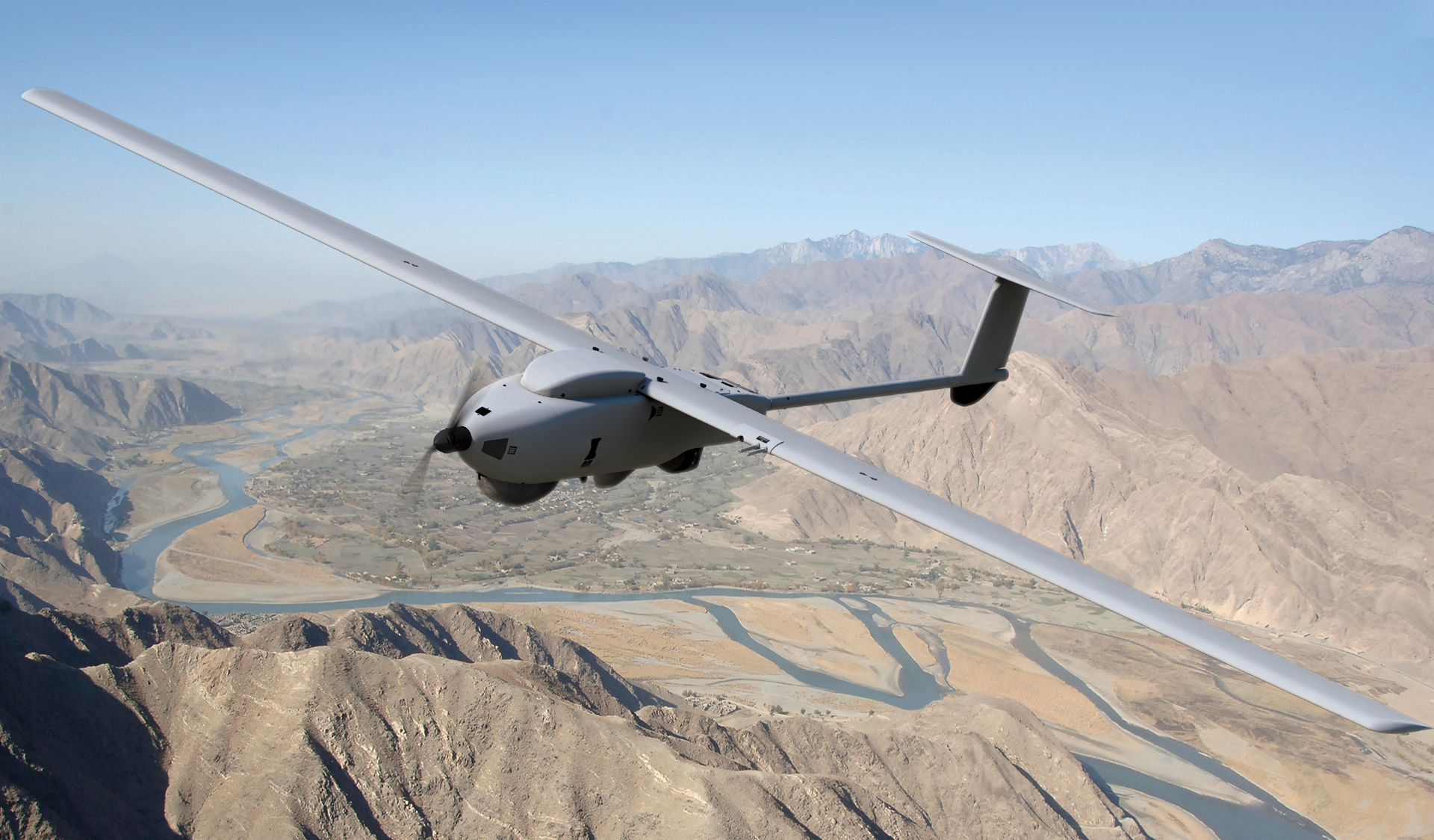 IBM Corp. subsidiary Red Hat today is stepping up its support for small edge devices with the introduction of a new software package.

Red Hat Device Edge delivers an operating environment compatible with the Kubernetes orchestrator for software containers and that runs on devices such as robots, “internet of things” devices and point-of-sale terminals. It’s based on a Red Hat-led open-source project called MicroShift, which is effectively a stripped-down version of the company’s OpenShift Kubernetes implementation. It also includes an edge-optimized operating system based on Red Hat Enterprise Linux.

Red Hat already has an edge version of Enterprise Linux that this will ultimately replace, said Nick Barcet, the company’s chief technology officer for customer-led open innovation. “Red Hat Device Edge is going to be our offering for the edge in general whether you use OpenShift or not,” he said.

The project was launched about a year ago when Lockheed Martin Corp. and Swiss industrial giant ABB Ltd. approached the company requesting an operating environment that could run processing-intensive and changeable workloads.

Red Hat wasn’t interested in developing a new edge product for sensors and thermostats. “If you want to always run the same workload on a small device you can do fine with Podman,” Barcet said, referring to the lightweight open-source tool for managing containers, images, volumes and pods made from groups of containers. “We were looking for customers that needed full orchestration.”

Lockheed was looking to build an unmanned flying intelligence, surveillance and reconnaissance or ISR aircraft with artificial intelligence-based computer vision capabilities for automated target recognition. The Stalker platform (pictured), which was built with Red Hat Device Edge, can more accurately classify military targets and provide more useful surveillance data than previous generations of unmanned aircraft, improving situational awareness for military decision-makers. The company can also rejigger the drone’s mission in midflight without returning it to base.

ABB plans to use Red Hat Device Edge on its Edgenius edge platform for industrial software applications. “ABB needs to scale from the largest environments handling millions of events per hour to small use cases with a few hundred,” Barcet said. “They wanted to write the software once and deploy it the same way on all devices.”

MicroShift is compiled into a single binary to remove duplications rather than being delivered in the container libraries typically used with Kubernetes. “We’ve also stripped down some base functionality such as pre-integrated monitoring, telemetry and nice-to-have components that cost tons of memory,” Barcet said.

Red Hat also took advantage of the latest version of Enterprise Linux that allows users to choose which functions are included in the operating system. “You can rightsize the operating system for exactly what you need,” Barcet said. The company added new features for secure device onboarding, low-bandwidth intelligent updates, zero-touch provisioning, system health visibility and updates with automatic rollbacks.

Customers interested in adopting Red Hat Device Edge have some time to prepare: A prerelease version is scheduled to be available in early 2023 with general availability coming an unspecified time after that. Pricing wasn’t specified.