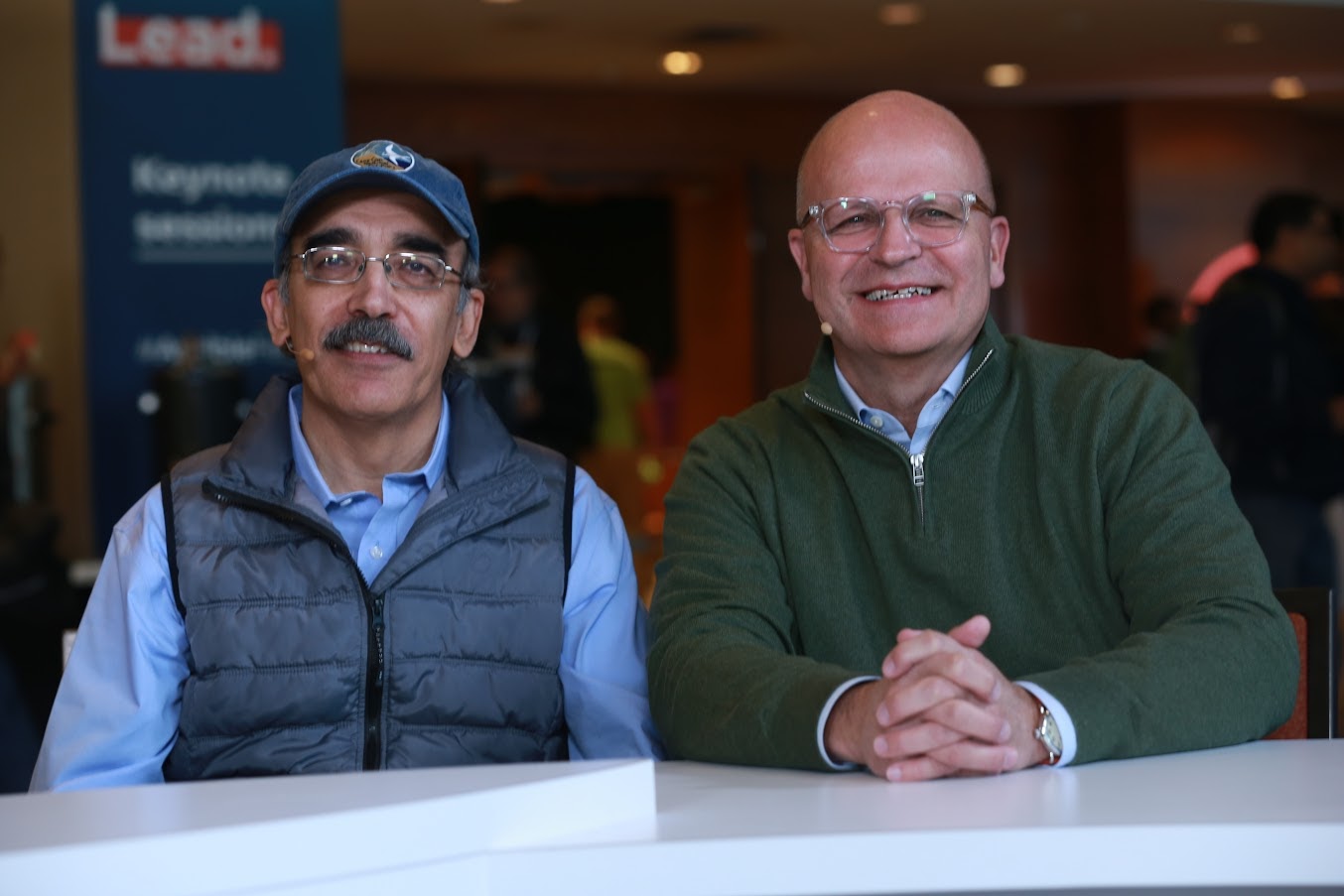 Red Hat Inc.’s Ansible redefines infrastructure by enabling infrastructure as code, with AI-powered automation being one of its strongest selling points.

“Project Wisdom is about combining two major forces that are in many ways disrupting and constructing many aspects of our society, which are software and AI together,” said Ruchir Puri (pictured, left), chief scientist of IBM Research at IBM. “I truly believe it’s going to result in a seismic shift on how not just enterprises, but society carries forward.”

Puri and Tom Anderson (pictured, right), vice president and general manager for the Ansible Business Unit at Red Hat, spoke with theCUBE industry analysts Lisa Martin and John Furrier at the AnsibleFest event, during an exclusive broadcast on theCUBE, SiliconANGLE Media’s livestreaming studio. They discussed what Project Wisdom means for AI, how to sign up for Project Wisdom, and why community is important for the initiative. (* Disclosure below.)

“It will never be right the first time. The data it is trained on is a depiction of reality. It is not a reality,” Puri said. “The reality is a constantly moving target, and the only way to make AI successful is to close that loop with the community. And that’s why I just wanted to emphasize the point on why community is that important.”

Those interested can sign up for Project Wisdom on Red Hat’s website. The company plans on growing the process and allowing people to start experimenting with the program.

“This isn’t the midpoint of a journey, even though the work has been going on for a year. This is the beginning of the community journey now,” Anderson said. “We’re going to start working together through channels like Discord and whatnot to be able to exchange information and bring people in.”