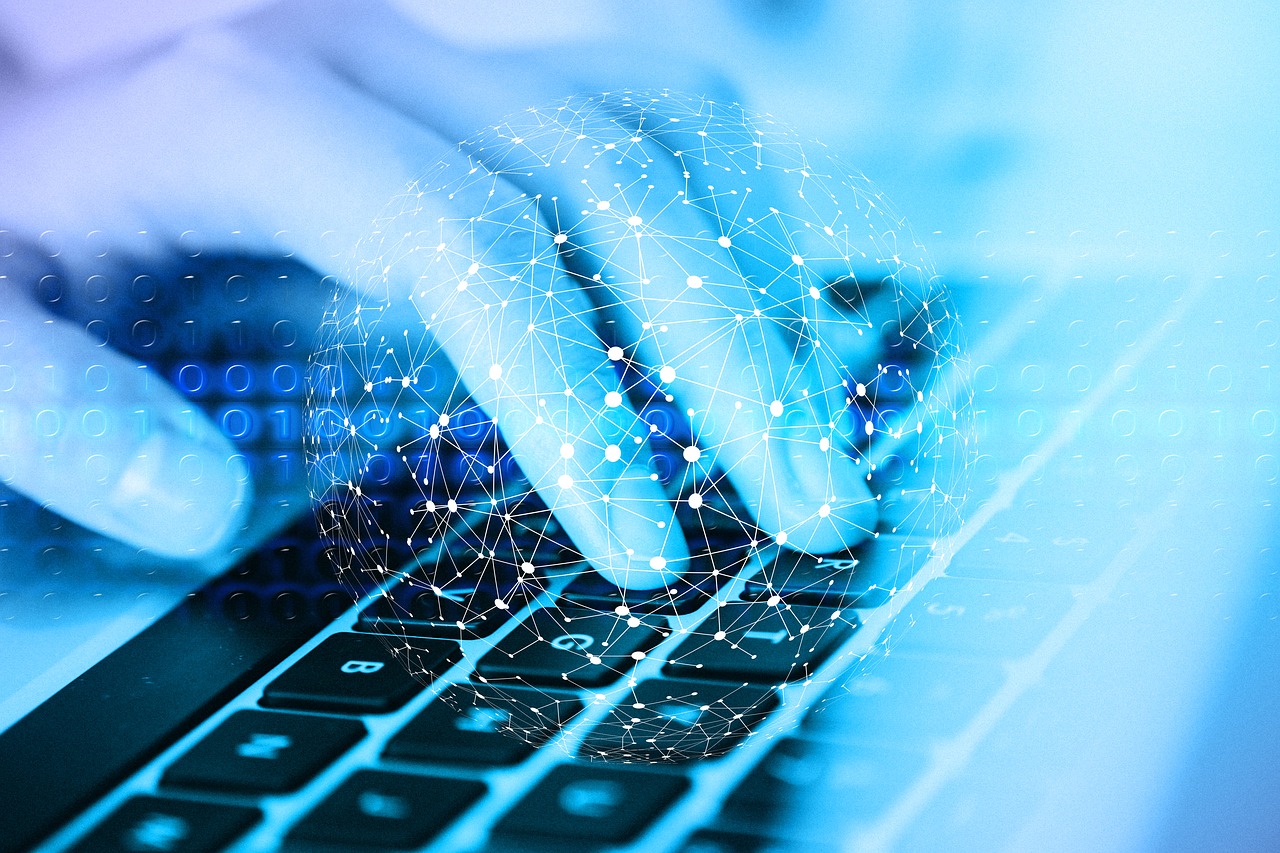 “The richness of conversation within our 100,000+ active communities is what makes Reddit so unique and so valuable for advertisers,” said Shariq Rizvi, executive vice president of ads monetization at Reddit. “We believe targeting relevant audiences based on interests and with the context of the conversations they are engaging in helps ensure advertisers are reaching the right people in the most efficient ways.”

Spiketrap was founded in 2016 by founders Kieran Seán Fitzpatrick, Virgilio Pigliucci and Andrea Vattani with an aim to power audience intelligence and media performance for creators and brands using machine learning. It uses a proprietary AI known as Clair AI to extract operational insights of unstructured datasets in real time.

Contextual analysis provides deeper insights than simple quantitate reports of the number of engagements or clicks through links can. For example, the information garnered from a campaign from Clair AI can give an advertiser a little more information about not just how people are talking about a campaign, but why, using metrics such as audience sentiment, impact ratio and conversation trends.

That’s important because the way that people interact with content is often ambiguous and difficult to track with mere numbers calculated by what people click on, look at or vote on. People talk amongst themselves in unstructured language using emojis, emotions, fragmented sentences, memes, inside references and more. All of this can be easily misunderstood or dismissed, but Spiketrap claims that Clair AI has been developed to keep track of this.

“Our goal has always been to contextualize language at scale and in real time to help creators, brands, and platforms genuinely understand and meaningfully engage their audiences,” said Kieran Fitzpatrick, chief executive and co-founder of Spiketrap. “We’re looking forward to scaling these efforts even further as part of Reddit.”

The acquisition follows Reddit’s ongoing trend of buying AI-powered companies such as Spell and MeaningCloud earlier this year. Spell’s platform allows technology teams to build and execute machine learning algorithm experiments at scale and MeaningCloud is a natural language processing platform that enables developers to build apps that can extract meaning from written content, such as text on Reddit’s forums.

Reddit will be adding Spiketrap’s team of more than 20 employees to its own staff to support its own AI-powered ad-driven projects across its business.