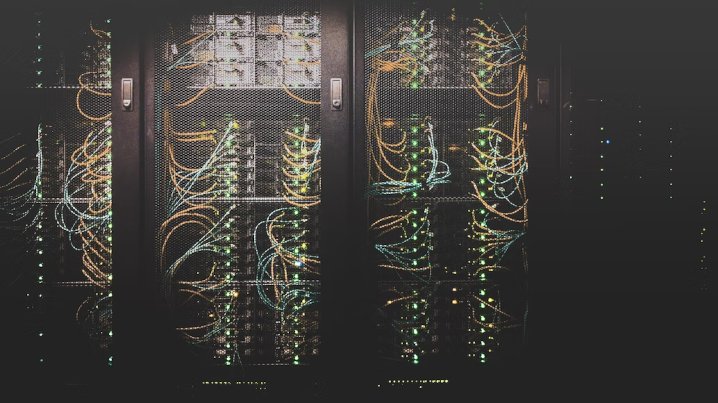 Remote.It, officially Remot3.It Inc., is backed by more than $14 million in funding from SoftBank Group Corp. and other investors. The startup provides a platform that makes it easier to establish network connections between systems. According to Remote.It, its platform automates much of the manual work historically involved in the task.

Software teams rely on Remote.It to connect to their company’s public cloud environments. Factory technicians, in turn, can use the startup’s platform to remotely log into industrial equipment and carry out troubleshooting.

The update that Remote.It announced today expands its platform with zero-trust security features. Zero-trust security is an approach to designing technology environments that seeks to lower the risk of breaches, as well as limit their scope if they occur. A core pillar of the approach is to give users access to devices and applications only when it’s strictly necessary to do so.

Large enterprises often divide their corporate networks into isolated segments known as subnets. Each business unit, for example, might operate its own separate subnet. After employees log into a subnet, they usually receive access to all the systems and applications that it contains.

The zero-trust security features that Remote.It introduced today enable companies to manage their networks more granularly. Using the new features, a company can give users access only to the specific systems they require for their work instead of the entire subnet. As a result, if hackers were to steal a user’s login credentials, they wouldn’t have access to the entire subnet but only a limited number of systems.

The update also adds support for software containers. Companies can now use its platform to implement zero-trust security in container clusters. Remote.It says that the installation process requires developers to add only a single line of code to their software.

“It’s completely out of sync that security, network access and provisioning still have to be manually configured, managed and maintained,” said co-founder and Chief Executive Officer Ryo Koyama. “With our latest release of Remote.It, with a single line of code users can programmatically deploy zero-trust access to their authenticated users, simultaneously.”

In some cases, a company’s employees require the ability to access containers and other technology assets that are scattered across multiple subnets. For example, an administrator might require access to two servers that are hosted in two different business units’ subnets.

Providing such network connectivity has historically been a time-consuming task. Remote.It says its platform automates much of the manual work involved in the process. Additionally, the startup promises to avoid subnet collisions, a type of technical issue that often emerges when users access systems scattered across multiple subsets.