The Renault Group has previewed the first model to come from its partnership with Geely, as the French firm begins to strengthen its foothold in East Asia.

A large hybrid SUV designed, developed and set to be sold in South Korea, the lines of the car were pictured obscured by shadows. Renault says the model will form the basis of the brand’s style that will be extended to an entire model range in the future.

Renault says it will offer a high level of digital technology, and that it “will take its occupants into a future where technology and innovation will connect mobility and digital life”.

Renault Korea will also launch an all-new vehicle range, all driven by hybrid powertrains with the “latest Geely-Volvo technologies. 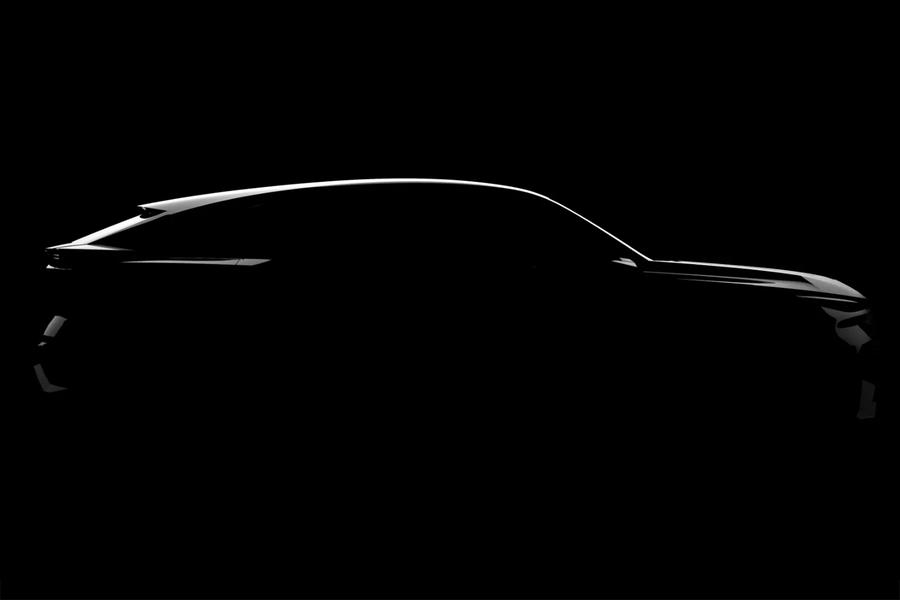 First announced back in 2021, the partnership will focus initially on launching Renault-badged hybrid models, using Geely-derived underpinnings, in the Chinese and South Korean markets.

While Geely will supply the vehicles, Renault will maintain control of “branding strategy, channel and service development” in the regions. The financial terms of the deal haven’t been disclosed.

However, Geely and Renault said that they will “explore localisation of vehicles based on Lynk&Co’s energy-efficient vehicle platforms for local markets”.

The move comes as the latest step in Renault’s drastic Renaulution transformation strategy under new boss Luca de Meo. It will allow it to “share resources and technologies” with the Geely Group, which owns LEVC, Lotus, Lynk&Co, Polestar and Volvo, among others.