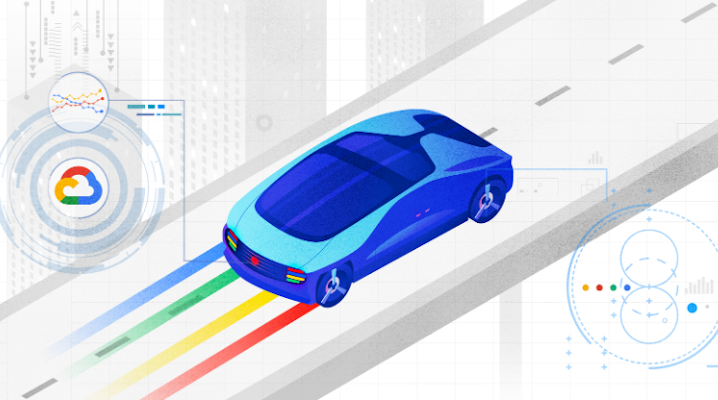 Renault is one of the world’s largest car and van manufacturers. In 2021, the France-based company sold 2.7 million vehicles and generated revenue of more than than 45 billion euros.

Renault has used Google Cloud since 2018 to support internal technology initiatives. The automaker relies on the cloud platform to power, among other applications, internal tools that analyze sensor logs from its auto plants to find ways of manufacturing cars more efficiently. As part of the move to name Google Cloud as its preferred cloud provider, Renault will significantly expand its use of the search giant’s platform.

“Our collaboration with Renault Group has improved comfort, safety and connectivity on the road,” said Google Chief Executive Officer Sundar Pichai. “Today’s announcement will help accelerate Renault Group’s digital transformation by bringing together our expertise in the cloud, AI and Android to provide for a secure, highly personalized experience that meets customers’ evolving expectations.”

Renault will collaborate with Google Cloud to develop what it describes as a software-defined vehicle, or SDV. The SDV is an approach to auto design that focuses on collecting and analyzing data from a vehicle’s built-in sensors. Renault plans to use the collected data in several ways.

According to the automaker, its engineers will build a set of predictive maintenance features for vehicles that will be capable of spotting malfunctions in near-real time. The upcoming features are also intended to ease the task of carrying out repairs. In parallel with the development effort, Renault will use Google Cloud to explore new ways of providing auto insurance.

Providing in-car software services is another focus of the partnership. According to Renault, the goal is to customize those services according to every customer’s requirements. Moreover, the automaker is investing in systems capable of rolling out new services and features to cars via over-the-air updates.

As part of the effort, Renault will collaborate with Google Cloud to expand its use of digital twin technology. A digital twin is a virtual replica of a system such as a car that engineers use to identify areas for improvement. Manufacturers rely on digital twins to support product development initiatives and find opportunities to carry out hardware maintenance more efficiently.

“The complexity of the electronic architecture of cars is increasing exponentially, driven by the sophistication of the functionalities and services expected by customers,” said Renault CEO Luca de Meo. “Equipped with a shared IT platform, continuous over-the-air updates and streamlined access to car data, the SDV approach developed in partnership with Google will transform our vehicles to help serve future customers’ needs.”

Renault is one of several automakers that use Google Cloud to power internal applications. The search giant also counts Ford Motor Co., Toyota Motor Corp. and other major auto industry players among its customers.

Google offers its cloud services alongside a specialized version of Android called Android Automotive. It’s an operating system that automakers can use to power their cars’ infotainment systems and collect vehicle health data. Android Automotive is used by Renault, Volvo Cars and several other automakers.