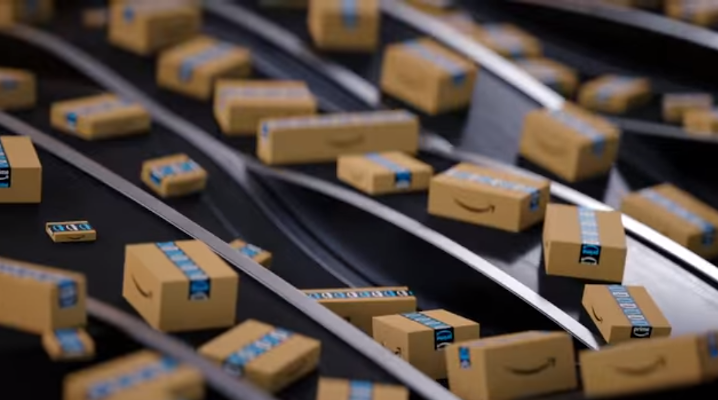 Amazon.com Inc. has started reducing the number of private-label products that it sells through its e-commerce marketplace, the Wall Street Journal reported today.

According to the Journal, Amazon has started scaling back its private-label business. The decision is apparently motivated partly by lower-than-expected sales. Amazon is now reportedly reducing the number of private-label items that it sells through its e-commerce marketplace and has stopped reordering some items from suppliers.

The effort is said to have followed a review of the business that was carried out last year by Dave Clark, the former chief executive of Amazon’s Worldwide Consumer division. Clark left the company earlier this year to join logistics startup Flexport Inc. as CEO. The executive reportedly instructed Amazon’s private-label team to focus on bestselling commodity goods rather than offer an extensive catalog of items.

Amazon’s strategy for its private-label business went through several major changes over the years.

The company launched the business in 2009 and over time expanded its product catalog to tens of thousands of items. A few years ago, Amazon founder and then-CEO Jeff Bezos reportedly set a goal of having the business account for 10% of Amazon’s total sales in 2022. In response, employees at the private-label business added thousands of new items to boost sales.

The review of the business that Clark conducted last year is said to have led to a shift in strategy. Amazon’s private-label business started measuring the profitability of each item in its catalog with the goal of discontinuing products that don’t meet profitability goals.

According to the Journal, Amazon’s current strategy is to make popular private-label items available in many of its warehouses. Delivering merchandise to consumers from a nearby warehouse reduces shipping times.

Today’s report cited a source as saying that Amazon executives had discussed the possibility of exiting the private-label market altogether. According to the report, the move would be intended to address recent regulatory scrutiny of the business.

Amazon said in a statement today that “we never seriously considered closing our private label business and we continue to invest in this area, just as our many retail competitors have done for decades and continue to do today.”

Most of the products in Amazon’s marketplace are sold not by the company but rather by third-party merchants. In October, the company disclosed that nearly 2 million small and medium-sized businesses sell merchandise through its marketplace. Consumers purchased more than 300 million items from Amazon and its partners during its Prime Day sale earlier this month.