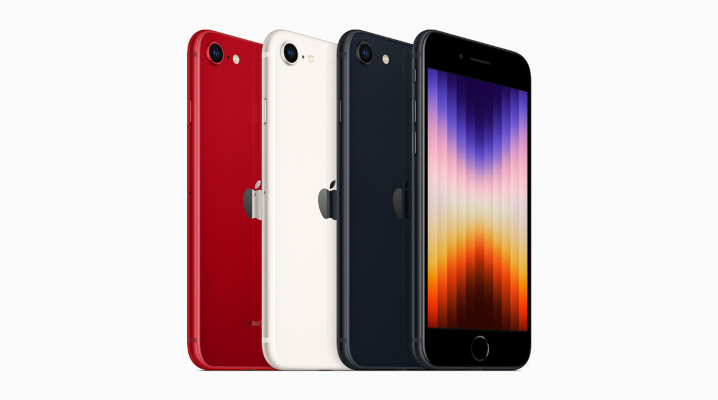 Apple Inc. may cancel its upcoming iPhone SE 4 handset or delay production of the entry-level device until 2024, according to a new report.

ZDNet today cited influential industry analyst Ming-Chi Kuo as saying that a production delay or cancellation is “likely”. Originally, Apple was expected to launch the iPhone SE 4 next year.

The iPhone SE is an entry-level version of Apple’s flagship handset that made its original debut in 2016. A significantly upgraded, second-generation edition with a faster processor became available in 2020. The most recent update to the device’s design arrived this past March with the iPhone SE 3, which features a 4.7-inch LCD display and Apple’s A15 Bionic chip.

According to today’s report, one factor that may lead Apple to cancel or delay production of the next-generation iPhone SE 4 is limited consumer demand. In March, it was reported that the company was preparing to reduce production of the current iPhone SE 3 by 20%. More recently, Apple discontinued another entry-level handset called the iPhone 12 mini that was first introduced in 2020.

Kuo pointed to the complexity of the upcoming iPhone SE 4’s design as another reason production may be canceled or delayed. According to recent rumors, the device is set to feature a larger screen than its predecessors and won’t include a Home button. It’s believed that the iPhone SE 4’s design may lead to higher manufacturing costs, which could make it more difficult for Apple to bring the device to market.

It has also been reported that Apple may equip the iPhone SE 4 with a 5.7- or 6.1-inch OLED display. That would represent a significant upgrade over the 4.7-inch LCD screen in the current-generation iPhone SE 3.

LCD screens rely on a component known as a backlight to illuminate their pixels. The pixels of an OLED display, in contrast, generate their own light, which makes it possible to produce sharper contrasts and also reduces power consumption. Apple already uses OLED technology in most of its iPhones.

If the iPhone SE 4 launches in 2023 as originally expected, the handset will make its debut alongside Apple’s next-generation iPhone 15 series. The devices in the series are expected to feature a new processor produced using three-nanometer chip manufacturing technology. The technology is expected to increase performance by up to 15%, while facilitating an up to 30% decrease in power use.

Rumors suggest that the iPhone 15 series will also introduce a refreshed design. Devices in the series are expected to feature a titanium chassis with streamlined buttons and a USB-C port, which will replace the Lightning connector technology Apple implemented in earlier handsets.