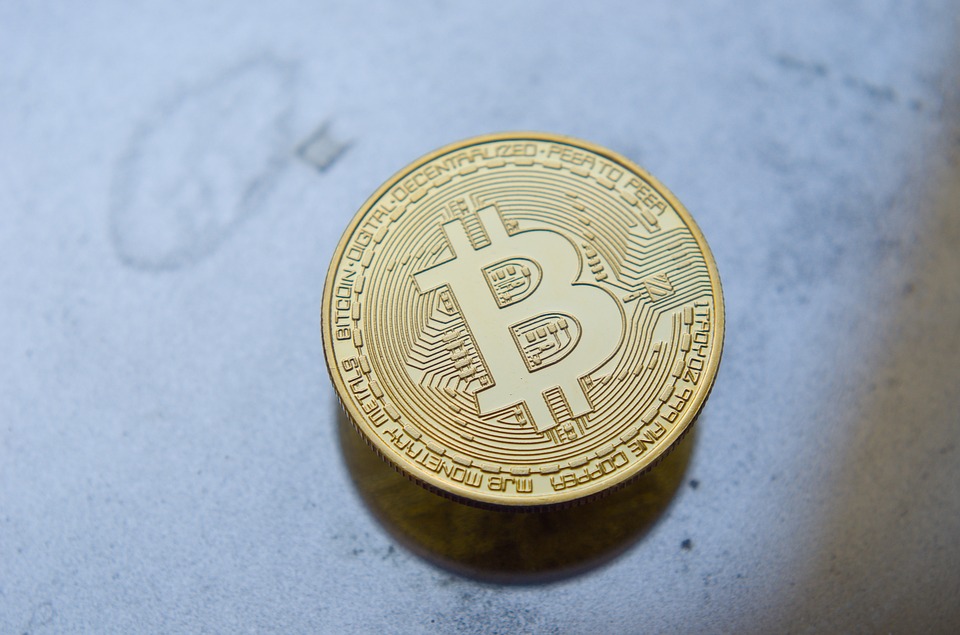 Crypto payments infrastructure firm Wyre Payments Inc. may be on the verge of shutdown according to Axios, which reported Chief Executive Ioannis Giannaros allegedly told employees over the holiday the company plans to end services this month.

The report cited two unnamed employees, who confirmed an email sent to some of the staff about a planned liquidation of the company. One employee stated that there had been no confirmation of severance packages.

Commenting on the report, Giannaros did not say that there were any immediate plans for a shutdown, instead telling Axios: “We’re still operating but will be scaling back to plan our next steps.”

Launched in 2013, Wyre had agreed to an acquisition deal with one-click checkout provider Bolt Financial Inc. in April 2022 that would have been a $1.5 billion deal for the company. However, that deal fell through in September amid poor crypto markets, also known as “crypto winter.”

Instead, the two companies agreed to enter into a commercial arrangement where Bolt implemented Wyre’s solution for Bolt’s platform.

The prolonged bear market has seen the value of cryptocurrencies such as bitcoin fall 65% from its value of $47,000 at the beginning of 2022 to $16,900 currently. Much of this was propelled by a broad market decline during 2022 and the crash of the TerraUSD stablecoin in May leading markets to drop below $30,000. More recently the third largest crypto exchange FTX went bankrupt, ultimately leading to further market volatility.