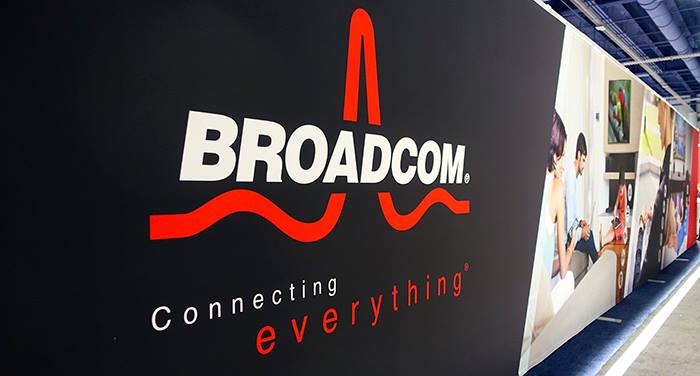 Broadcom is a major chipmaker that supplies processors used in data center switches, Apple Inc.’s iPhone lineup and many other devices. The company has over the past few years also established a presence in the enterprise software market. To accelerate its enterprise software strategy, Broadcom last month inked a deal to buy VMware for $61 billion.

VMware is a leading provider of software for managing data center infrastructure and public cloud environments. The software maker operated as a subsidiary of Dell Technologies Inc. until last November, when it spun off into an independent company. About half a million organizations rely on VMware’s technology to support their information technology operations.

The Financial Times reported today that the EU plans to investigate Broadcom’s proposed acquisition of VMware over antitrust concerns. The EU frequently evaluates the antitrust implications of large acquisitions by launching so-called “phase 1” investigations, which usually take a few months to complete. In the case of the proposed VMware deal, however, officials are reportedly preparing to take a different approach.

Today’s report cited sources as saying that the deal will be subject to a lengthy “phase 2” investigation. The investigation could take more than a year to complete and “may ultimately derail the deal altogether,” according to the report.

The EU is reportedly preparing to launch the investigation after multiple organizations expressed concerns about the deal. The organizations are said to include, among others, trade groups that represent hundreds of VMware customers. They’re believed to be concerned that Broadcom could increase the price of VMware products or require customers to purchase Broadcom services.

Broadcom, meanwhile, is reportedly holding preliminary discussions with EU officials. The company is expected to argue that its proposed acquisition of VMware is unlikely to raise prices for customers, reduce the quality of the software maker’s solutions or hurt innovation.

When two companies that compete in the same segment merge, the segment is left with one less market player, which decreases competition. Broadcom and VMware for the most part don’t operate in the same segments. Broadcom is expected to argue that its proposed acquisition of VMware doesn’t constitute a merger of competitors and therefore wouldn’t cause antitrust issues.

Broadcom made two high-profile acquisitions in the enterprise software market before announcing its plans to buy VMware. In 2018, the company paid $18.9 billion to buy CA Technologies, which sells a variety of software products for IT teams and developers. A year later, Broadcom acquired Symantec’s enterprise cybersecurity business for  $10.7 billion.

At one point, the company also sought to buy data analytics firm SAS Institute Inc. in a deal that could have reportedly been worth as much as $20 billion. SAS Institute last year decided not to sell and instead began preparations for a 2024 stock market listing.