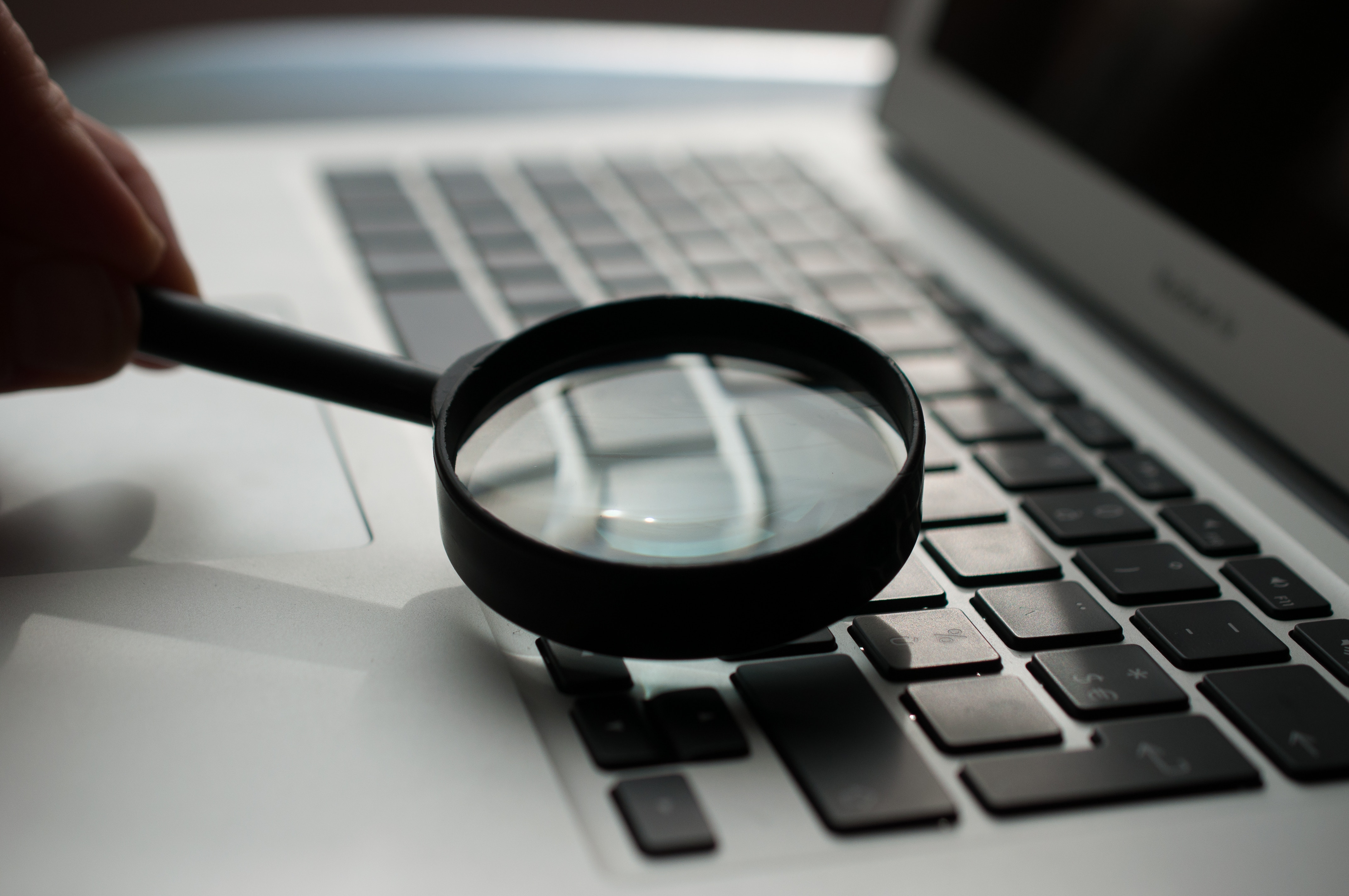 Prosecutors in Manhattan are looking into whether Bankman-Fried manipulated the prices of the two interlinked cryptocurrencies “to benefit entities he controlled,” including FTX and Alameda Research, a quantitative trading firm, according to two sources close to the investigation.

TerraUSD was a so-called “algorithmic” stablecoin designed to maintain a one-to-one parity with the U.S. dollar and functioned by using its paired currency Luna to keep its value stable. Instead of traditional stablecoins, which back themselves with some sort of collateral, TerraUSD used Luna as a supply basis. The price of TerraUSD is based on the number of coins in circulation and traders can mint new Luna coins by burning TerraUSD coins, and vice versa, via a complex algorithm.

However, in May, the Terra-Luna ecosystem “lost its peg” and suffered a catastrophic market crash after a sudden run of sell orders happened for TerraUSD, according to the report. The nature of the sell orders overwhelmed the algorithm and caused the bottom to drop out of the market.

“[T]he bulk of the sell orders for TerraUSD appeared to be coming from one place: Sam Bankman-Fried’s cryptocurrency trading firm, which also placed a big bet on the price of Luna falling,” the report noted.

If the trades had gone as expected, that would have been a massive windfall for the trading firm. But instead, the ultimate collapse of the Terra-Luna ecosystem created what market analysis dubbed the “crypto crash” and a prolonged “crypto winter,” which wiped out more than $1 trillion in value from the crypto market. After the collapse of TerraUSD in May, bitcoin’s market price fell below $31,000, down 15% for the month, and down over 60% from its all-time high of more than $68,000 in November 2021.

The investigation is part of an inquiry into the collapse and bankruptcy of Bankman-Fried’s cryptocurrency empire that was triggered by the release of leaked documents that revealed problematic bookkeeping by FTX. That led Binance Ltd., the largest crypto exchange by volume, to pull out its stake in FTX and customers to make a run on their deposits, which ultimately revealed that FTX was insolvent and led to its bankruptcy on Nov. 11.

Other allegations have included the potential misappropriation of billions of dollars of customer funds used to prop up the business, as federal prosecutors have begun to investigate if FTX transferred customer funds to Alameda.

Federal investigators are also looking into the possibility that FTX violated U.S. money laundering laws, which require registered entities to know their customers and flag potential illegal activity. That inquiry started months before the exchange’s collapse, first reported by Bloomberg.