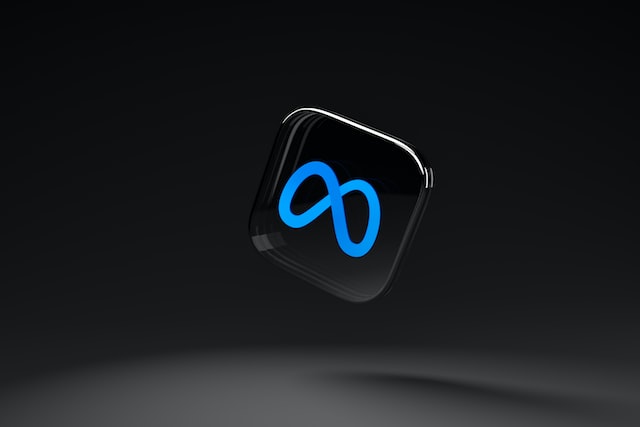 Chief Executive of Meta Platforms Inc. Mark Zuckerberg told company executives today that the buck stops with him regarding the layoffs that are soon to arrive, according to the Wall Street Journal.

The news came as much of the tech industry was saying the same thing, that they were in the process of reducing staff numbers in what many companies have called a difficult time. Microsoft Corp. has announced job cuts, as has Google LLC, Apple Inc., and Twitter Inc.  A slew of other leading tech companies seems to be in the same boat.

According to The Journal, Zuckerberg told executives that he and no one else is accountable for the recent downturn. He said that he had been too ambitious about how he expected the company to grow and had hired way too many staff.

That’s exactly what a group of leading Meta investors said in October when they wrote an open letter to Zuckerberg criticizing him for putting too many eggs in the metaverse basket. “Meta has drifted into the land of excess — too many people, too many ideas, too little urgency,” they said. “This lack of focus and fitness is obscured when growth is easy but deadly when growth slows, and technology changes.” The message was clear: It is time to tighten the purse strings, stop gambling on the future and shrink the company in terms of staff.

The Journal said Zuckerberg appeared “downcast” as he announced that the cull would start Wednesday. It might include thousands of employees, which may make Meta the leader of the pack in the tech industry in reducing staff numbers.

The employees will know tomorrow. It’s reported that they’ll each receive four months of salary as severance. “Inside Meta, employees have been seeking specifics about the coming layoffs for days and planning for the worst by forming external groups with current colleagues and discussing how to use benefits,” said The Journal.