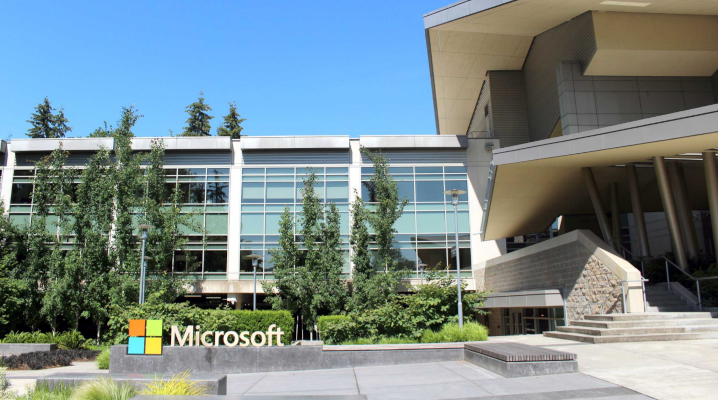 Microsoft Corp. has reportedly held talks with OpenAI LLC about buying a $10 billion stake in the artificial intelligence research group.

Semafor reported the discussions today, citing multiple sources familiar with the matter. The sources believe that Microsoft could be joined by multiple venture capital firms in the investment. Internal OpenAI documents reportedly suggest that the group had sought to close the investment by the end of 2022, but it’s unclear whether the deal terms have been finalized.

It’s believed that the deal could value OpenAI at $29 billion. Last week, it was reported that the AI group may allow employees and early investors to sell over $300 million worth of shares at a $29 billion valuation.

If OpenAI’s proposed $10 billion funding round is finalized, Microsoft will reportedly receive 75% of the AI group’s profits until the investment is recouped. OpenAI uses the technology giant’s Azure cloud platform to host its neural network development environment. It’s unclear whether the AI group’s spending on Azure cloud resources will count towards Microsoft’s plan for recouping its investment.

After Microsoft realizes a return on the funding round, it will reportedly receive a 49% stake in OpenAI. It’s believed that a group of other investors will also take a 49% stake. The remaining 2% of the AI research group’s shares will be held by its nonprofit parent company, OpenAI LP.

ChatGPT is the latest in a series of advanced AI models that OpenAI has developed since launching seven years ago. One of the company’s first research milestones came in 2017, when it demonstrated a neural network capable of playing video games. Two years later, OpenAI developed an AI-powered robotic arm that learned how to solve a Rubik’s Cube without human guidance.

Over the subsequent years, OpenAI’s software became significantly more advanced. In 2020, the group detailed GPT-3, a natural language model with 175 billion parameters that forms the basis of ChatGPT. GPT-3 can not only generate text but also perform other tasks such as writing software code.

According to a recent report, Microsoft plans to incorporate ChatGPT into its Bing search engine. ChatGPT will reportedly generate natural language answers to some Bing search queries. Additionally, it’s believed Microsoft may use the AI system to suggest related queries.

If Microsoft buys a $10 billion stake in OpenAI, it may expand its use of the AI group’s technology to more quickly realize a return on investment. Microsoft already offers an Azure cloud service and a graphic design app for consumers that incorporate OpenAI technology. Additionally, the company’s GitHub subsidiary has partnered with the AI group to develop an automated programming assistant.

OpenAI, in turn, could use the proceeds from Microsoft’s investment to accelerate its AI research. The group is developing not only natural language processing models but also other types of neural networks. In recent years, OpenAI has demonstrated neural networks that can perform tasks as varied as generating music and solving mathematical problems.