Speaking at an industry event, Jea-sun was quoted by the Korea Herald as saying: “The name Ssangyong Motor has a fandom with good memories, but it also has a painful image.

“From now, all Ssangyong cars will come out to the world under the name of KG.”

The name change is subject to shareholders’ approval at a general meeting in March.

The South Korean car manufacturer was purchased by KG for 950 billion won (£620 million) in August 2022, ending nearly two years of uncertainty for Ssangyong.

The brand filed for receivership – volunteering for a dramatic restructuring overseen by the South Korean courts – in December 2020, after previous owner Mahindra withdrew all investment, having failed to turn the business around in a decade under its wing.

It was almost purchased for £187 million by Edison Motors – a nascent company producing electric buses and commercial vehicles – but the deal fell through after Edison failed to meet a payment deadline in March 2022.

The Korea Economic Daily reported after the deal broke down that unionised workers at Ssangyong opposed the buyout, doubting Edison’s ability to finance the company.

It is currently unclear whether Sssangyong’s name change will affect the company’s UK operations. When contacted by Autocar Business for clarification, a spokesperson for Ssangyong Motor UK said “it is too early to comment further from a UK perspective at this stage”. 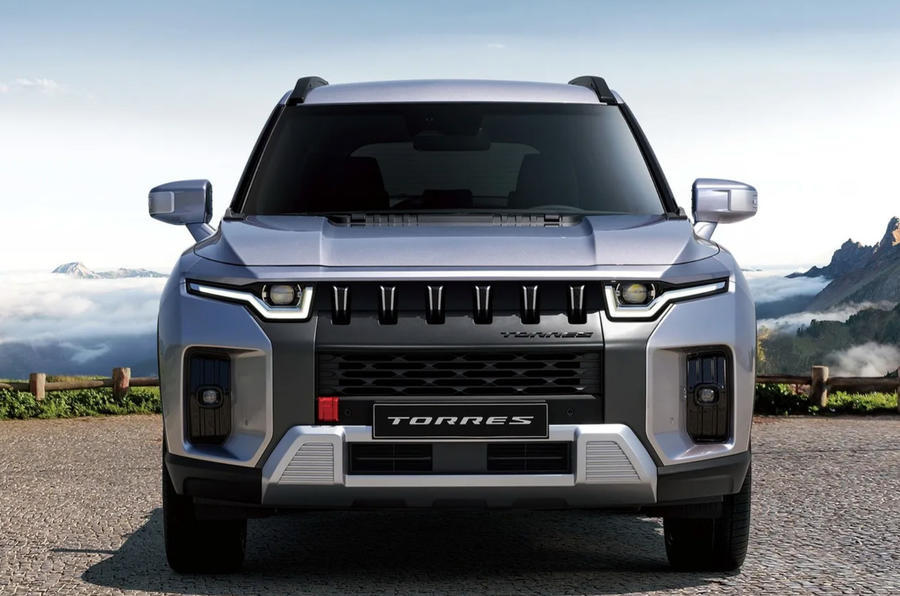 The changes do not affect the future of the Ssangyong Torres, the firm’s second electric car slated to hit UK shores, joining the existing Ssangyong Korando e-Motion crossover.