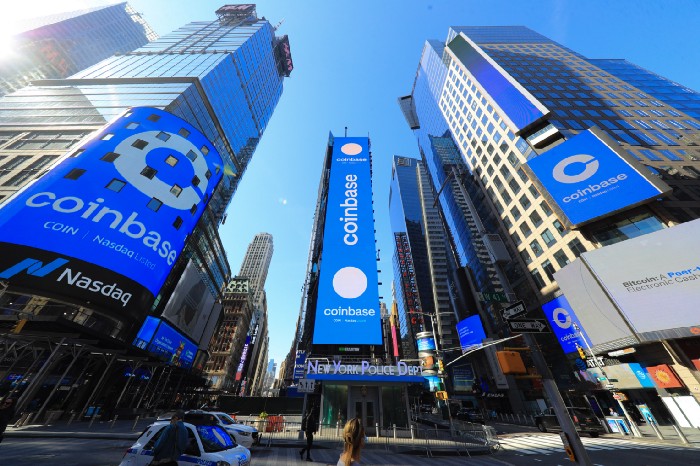 Major cryptocurrency exchange Coinbase Inc. is under investigation by the United States Securities and Exchange Commission related to digital assets listed on the exchange that the agency alleges should have been registered as securities.

Bloomberg reported that three people familiar with the matter said that the SEC had begun the probe into Coinbase’s practice after the exchange expanded the number of digital assets the platform offered for trading.

“We are confident that our rigorous diligence process — a process the SEC has already reviewed — keeps securities off our platform, and we look forward to engaging with the SEC on the matter,” Paul Grewal, chief legal officer at Coinbase, wrote on Twitter.

According to the report, the probe has been ongoing even before the most recent enforcement action by the DOJ, when it charged three people, including a former Coinbase product manager Ishan Wahi, with alleged insider trading on the platform.

At issue with Grewal is that the SEC separately filed securities fraud charges against the three men on July 21 and alleged that nine digital assets involved in the trading were securities.

“The SEC alleges that nine digital assets involved are securities,” Grewal said in a blog post responding to the prosecution. “The DOJ reviewed the same facts and chose not to file securities fraud charges against those involved.”

Seven of the nine digital assets included in the SEC’s filing were listed on Coinbase at the time, but according to Grewal, none of those were securities. As he went on to say, the platform has a rigorous process to determine if an asset is a security and it keeps them off the platform.

Coinbase has had a contentious relationship with the SEC when it comes to regulatory issues in the past and has continuously sought better guidelines on how to operate. In a previous dispute, Coinbase delayed and then canceled its cryptocurrency lending product Coinbase Lend in September after the SEC filed a lawsuit against the company claiming that it would amount to offering a security.

In order to determine if a digital asset is a security, the SEC applies a legal test that examines if the token involves investors using it to raise funds to generate profit for the company.

The increased scrutiny from the SEC comes at a time when lawmakers in the U.S. have been increasing their attention on cryptocurrencies and stablecoins, a type of digital asset that maintains one-to-one parity with another currency such as U.S. dollars.

This regulatory attention comes at a time that cryptocurrency markets have become progressively more volatile after the TerraUSD “algorithmic” stablecoin lost its peg to the dollar in May causing its sister currency Luna to collapse, losing 99% of its value, which wiped out $60 billion from the market.

This in turn led to an increasing market downturn dubbed “crypto winter,” dropping bitcoin below $17,947 during mid-June. It has since recovered to nearly $21,000, but that represents a drop of more than 33% from its high of $31,500 near the beginning of June.

Coinbase currently lists more than 200 cryptocurrencies on its platform. Gerwal said that the SEC lacks a sufficient framework to determine if a digital asset is a security and filed a petition last week asking for such a framework to be formed.