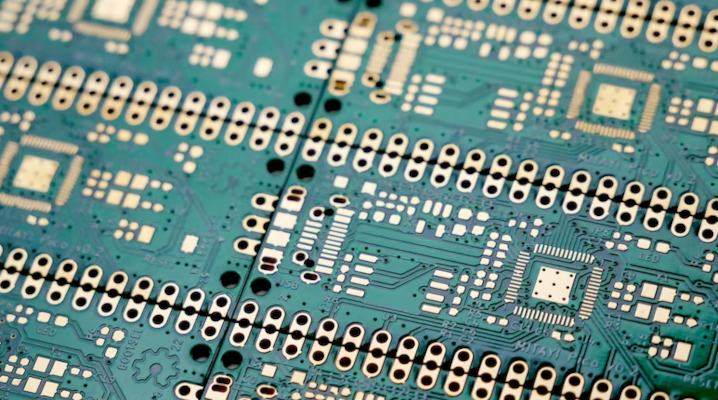 The Financial Times reported the development today, citing sources familiar with the matter. The sources stated that the chip plant, or fab, would produce processors using 22-nanometer and 28-nanometer manufacturing technologies.

TSMC is the world’s largest contract chip manufacturer. It makes the A16 Bionic chip that powers Apple’s latest iPhones and also produces processors for a variety of other devices. TSMC generated $7.27 billion in revenue last month, a 50.2% increase from the same time a year ago.

According to the Financial Times, the company began considering the construction of a chip fab in Europe after receiving requests to do so from customers last year. TSMC reportedly paused its review following Russia’s invasion of Ukraine but has since restarted the process. The decision to resume the review is said to have been driven by chip demand from automakers in Europe.

TSMC executives have reportedly traveled to Europe in the past six months to hold discussions about the potential Dresden fab. Senior executives are expected to make a second trip in early January to discuss the “level of government support” for the fab. Earlier this year, the European Union approved a plan to provide €43 billion in funding for the bloc’s semiconductor sector.

According to today’s report, TSMC executives also plan to hold discussions about the company’s supply chain in Europe. Building a chip fab requires sourcing complex machinery from multiple suppliers as well as materials such as silicon. TSMC has reportedly held discussions with several equipment and material suppliers about the investments they could potentially make to support the proposed fab.

In a statement, TSMC said that “no possibility” has been ruled out regarding the fab. It’s believed that construction could begin as soon as 2024.

The potential Dresden fab would join the growing number of new chip plants that TSMC plans to build worldwide to expand its manufacturing capacity.

Last year, TSMC announced that it will build a new chip plant in Arizona at a cost of $10 billion. Earlier this month, the company quadrupled the investment to $40 billion and announced plans to build a second, more advanced chip plant as part of the initiative. TSMC has also partnered with Sony Group Corp. to build a $7 billion fab in Japan that will make processors using 22-nanometer and 28-nanometer manufacturing technologies.